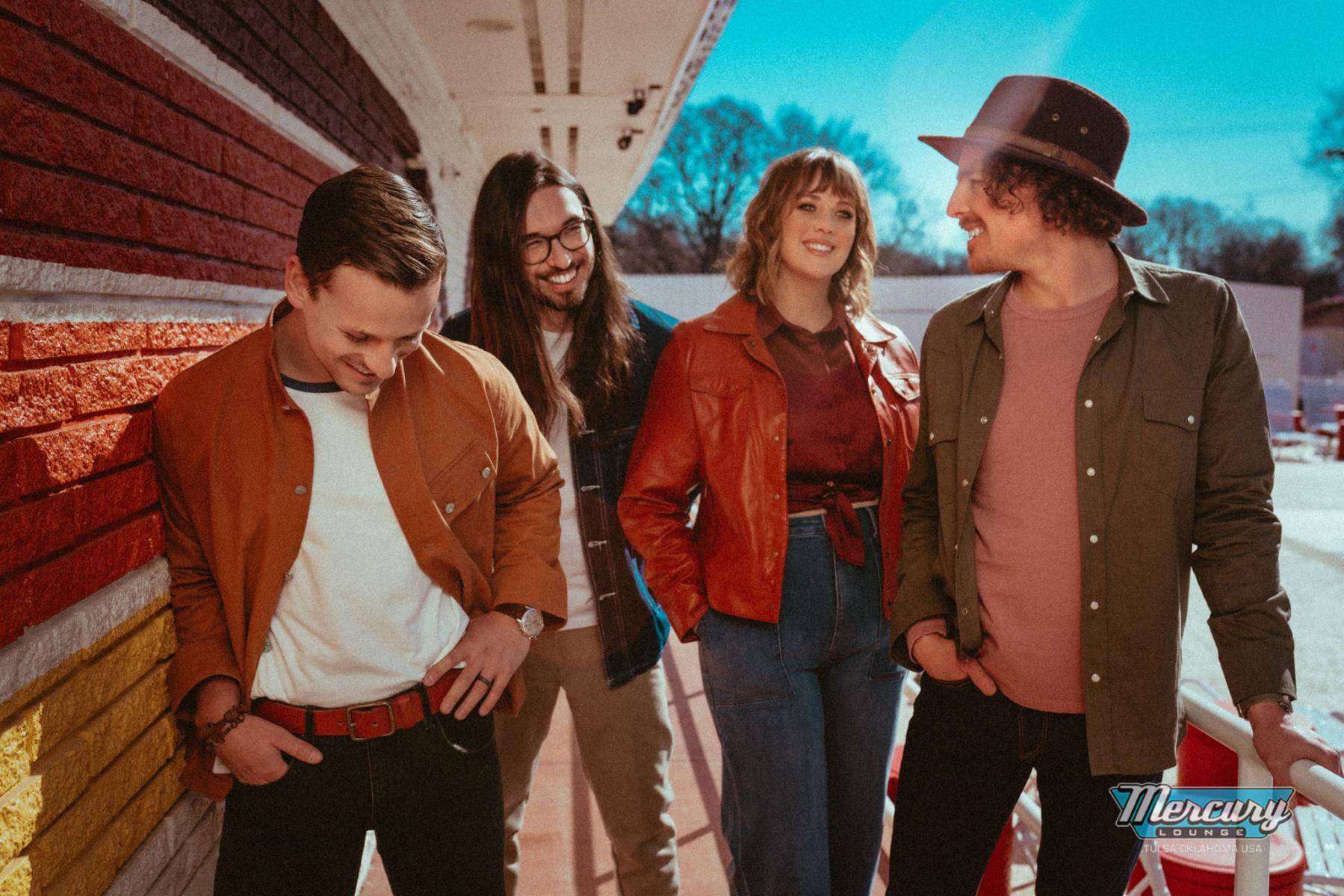 Blue Water Highway comes from the working class, coastal town background that has informed the work of so many of rock’s greatest writers and artists. They take their name from the roadway that links their hometown of Lake Jackson, Texas to Galveston, where the cops, the teachers, the baristas and the chemical plant workers travel to work hard and to play hard, blowing off steam, dancing to their favorite bands. Blue Water Highway’s music is the soundtrack for their lives. “Best Friend” is the first single from their upcoming album Heartbreak City, coming out on Blue Water Highway Records/Thirty Tigers on June 8th. With a hook that’s a mile wide, it chronicles the lives, loves and friendships that sustain us. Blue Water Highway was started by two “best friends” from high school - Zack Kibodeaux (lead vocals, guitar) and Greg Essington (vocals/guitar). Zack then turned to Catherine Clarke (vocals/keyboard) to complete the three-part harmonies the band would soon be known for. They were then joined by Kyle Smith (Bass) and Jared Wilson (drums).

A native Oklahoman, and part Cherokee, Cody grew up in the backwoods while Desi grew up in the Northwest (Vancouver, WA and Portland, OR). She rediscovered her singing after connecting with Cody—who first heard her talent emanating from the shower.

Desi and Cody’s music possesses an inherent irreverence reminiscent of Lynch or Tarantino movies. Songwriting for Cody is a visual expression, “Film usually inspires me most,” he states.“  Their first two EPs, Cody’s “Dog Days Comin’” and Desi’s “In the Dead of Summer,” to positive response. They successfully used Kickstarter to crowdfund their latest album as well as their 2015 full-length debut, “Desi and Cody.” “No Depression” called their self-titled album “superb” while The Tulsa Voice” lauded: “there’s no higher praise an album could receive.”