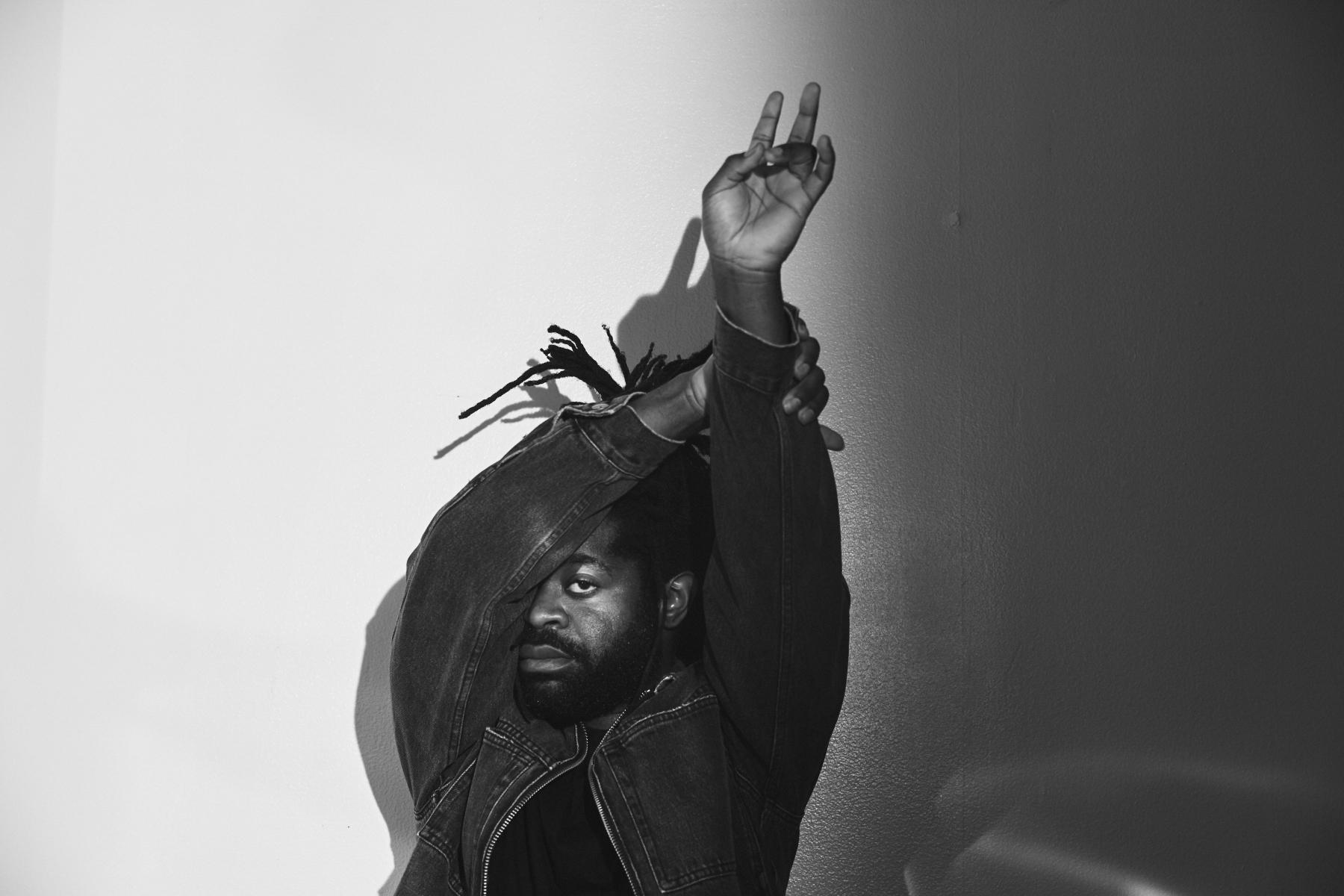 ROLLING STONE dubbed him “An Artist You Need To Know,” called him “a buzzing R&B star on the rise” and described him as “a singer-songwriter armored to compete in a world dominated by trap and EDM.” NPR MUSIC singled him out as “a fast-rising, pop-friendly R&B singer whose falsetto is no joke,” the NEW YORK TIMES spotlighted him on “The Playlist,” he was the face of SPOTIFY’s “Alt R&B” Playlist for 6 months, twice hit No. 1 on SIRIUS XM’s “The Heat” and was featured in a VEVO DSCVR campaign. BILLBOARD said his sound “is simply too grandeur to confine to one genre,” COMPLEX praised his “powerful ballads” and VIBE gave in to what they described as “the sort of woozy music that triggers free-falls into feelings” (they also wrote this: “the way he hoists his mid-range singing voice to the upper rungs of notes without notice, leveled and piercing, is a treasure”). DJ BOOTH described his EP, AFTERIMAGE (PRMD) as “Gallant meets Frank Ocean on ‘Nikes’” and said that he “redefines vulnerability.”

And then he backed it all up by going on “Jimmy Kimmel Live!” and delivering a killer performance, which you can watch HERE.

This is an artist whose music has a sense of warmth and an undeniable soul that instantly connects with listeners. And as the stunning success of his hugely impactful lead single “Frustrated” portends, there’s much more to come. At the moment, “Frustrated” has racked up 20 million-plus Spotify streams and growing, with total streams exceeding 30 million thanks to additionally stellar tracks like “Be Honest” and “Show Me”).

"VIP purchasers may need to arrive at least 1-2 hours before doors open. You will receive detailed instructional email no later than 48 hours before the event. The merchandise will be handed out at the concert and cannot be mailed if you do not attend the concert. The VIP package does not grant access to any backstage or venue specific VIP areas. VIP Packages cannot be re-sold and are non-transferable. The photo I.D. of the original purchaser must be shown at the time of VIP check-in.  For any questions regarding the VIP package, please reach out to: UMGVIPTicketing@umusic.com. For any questions regarding your concert ticket, please reach out to the point of purchase."