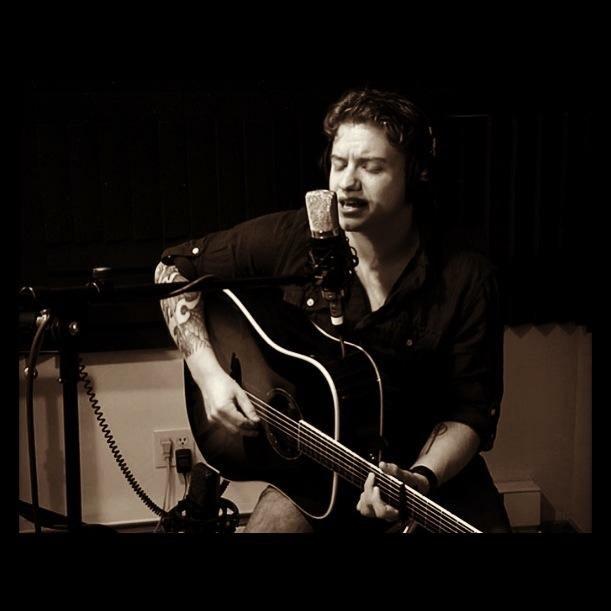 J.Kelley is a singer/songwriter from Southeastern MA. He has released 4 albums to critical acclaim. His latest release Burning Season was recorded with his band and released in May of this year. The new record shows a raw and mature version of The J.Kelley Band delving into adult themes and loud guitars. Spanning the genres of rock and power pop to Americana and folk he and his band have established themselves as one the preeminent live shows to follow and an artist to watch.” 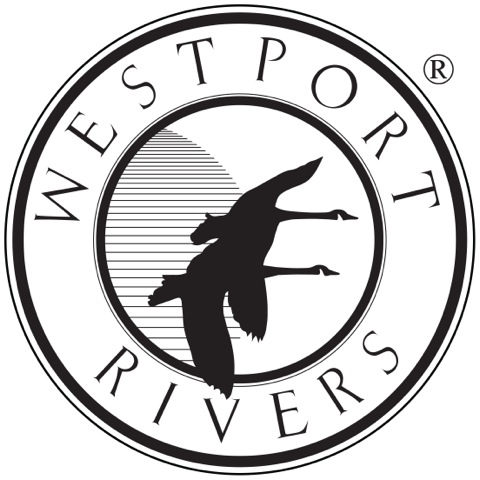