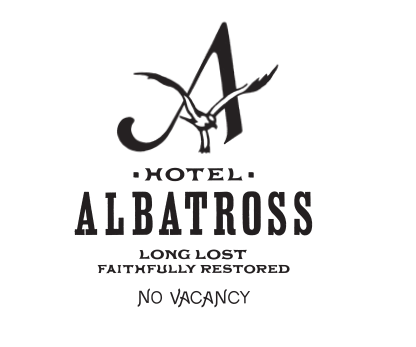 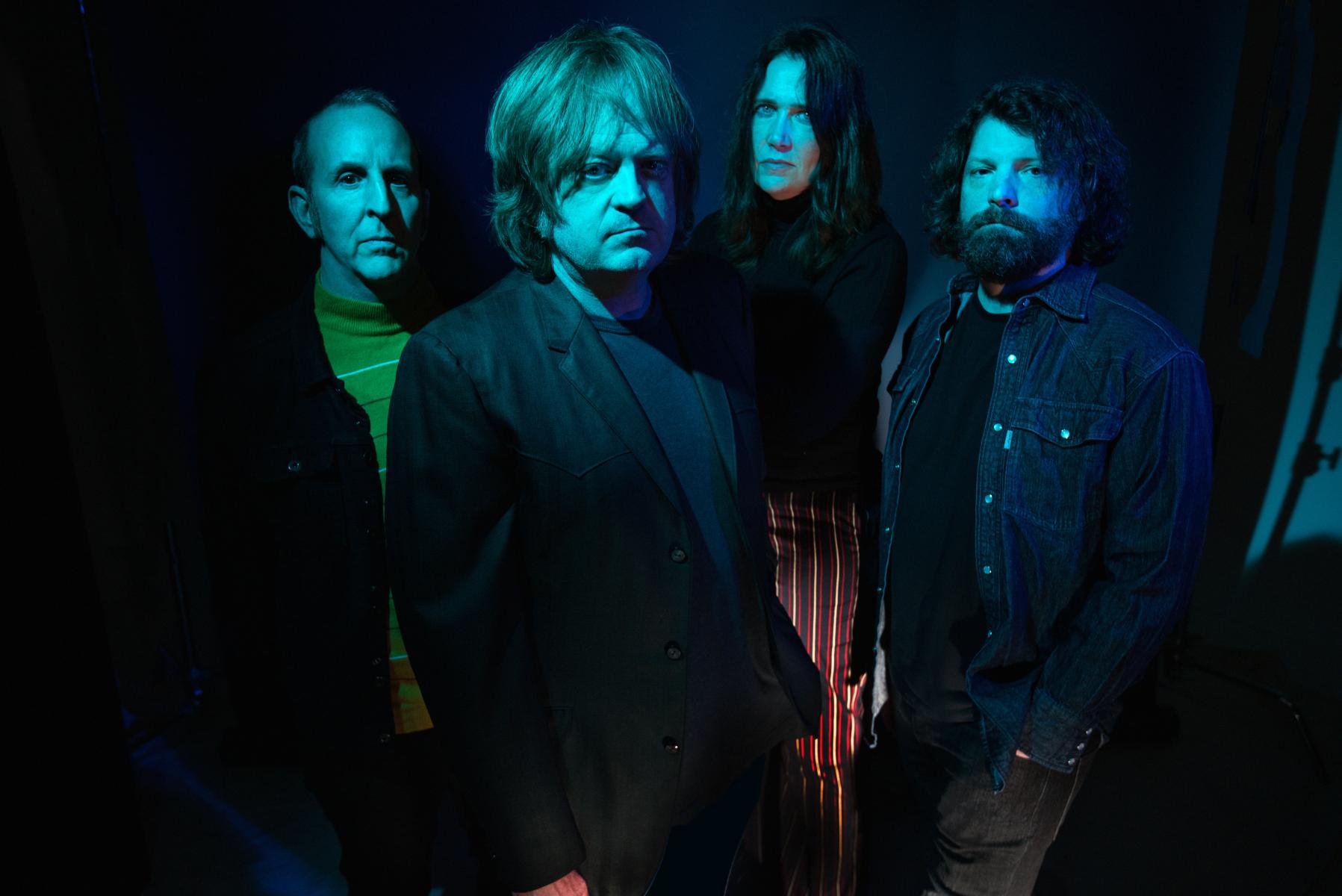 KINSKI - With deep roots in krautrock and South American rock of the 60's and 70's, Kinski have always been a proponent of like-minded groups from around the world, and have brought many bands to the U.S. including Acid Mothers Temple (Japan) and Träd, Gräs Och Stenar (Sweden). Similarly, their collaborations with artists such as the dance duo robbinschilds and installation artist Jim Hobbs have been fruitful, allowing them to further delve into regions of sound, working from different perspectives while connecting with new audiences that may have otherwise remained unaware of their work.

Over the years, critics have tried to pin Kinski down to certain genres (the Psych-Rock-Post-Rock-Metal patchwork flag has been planted) but Kinski defy easy categorization, fluctuating between fast, driving rawk, and sweet, lilting melodies…they will melt your brain with their supersonic shredding, but they will give you a hug before you go home.

SUNWATCHERS - drew a line in the sand with their last album “II”, a powerful statement of the band’s unique brand of spiritual, free-rock, gonzo attitude and a progressive socio-political worldview. “Illegal Moves” is their latest dispatch and second album for Trouble In Mind Records.

“Illegal Moves” is the band’s most potent blend yet; a heady potion of free-jazz, psychedelia, punk & noise rock that is both tender and ferocious; the perfect soundtrack to smash capitalism and fix our broken system thru sonic catharsis and revolution. Songs like “Everybody Play”and standout track “Beautiful Crystals” insinuate themselves into your brain space with the rubbery synchronicity of bassist Peter Kerlin and drummer Jason Robira, slyly busking for your attention with an appealing melody before rounding onto a sour note, as if to remind the listener that both ugliness and beauty are necessary to the communal human experience. Elsewhere “New Dad Blues” and “Greeneyed Pigmen (Get The Blade)” (despite their cheeky titles) sting with a righteous fury beyond the piercing scree of guitarist Jim McHugh’s electric phin or Jeff Tobias’ saxophone skronks, and the band's cover of Alice Coltrane's "Ptah, the El Daoud" transforms her meditative elegy to the Egyptian deity into a fiery protest march. The songs on “Illegal Moves” crackle with an energy informed by passionate disgust of the status quo, realized on the album cover by Scott Lenhardt's Mort Drucker-esque illustration of the Kool-Aid Man battling the personifications of evil from across the world. A psychedelicized avatar for the general wrath and action that they believe in. McHugh says: “He’s a corporate advertising mascot going rogue and getting wise and turning his knowledge and strength against the Arbiters of Oppression... turning the Psycho-emotional propagation of exploitation and consumption against itself.”

Focused and frenzied by the implacable gauntlet of political horrors and the oppositional nature of their adopted hometown, 2018 saw the band relentlessly productive vis a vis North American and European tours, members recording solo material and making countless contributions to the records of others, and, most crucially, four full-length albums. Following their 2017 self-titled debut on Castle Face Records, Trouble in Mind Records released their sophomore album II in February, and an odds-n-sods cassette (Basement Apes Vol.1) and live picture disc LP (Sun Worship) came courtesy of their own imprint, Sunwatcher Records. And via Amish Records, came 3 Characters, a double-LP made in collaboration with legendary songwriter Eugene Chadbourne. Doc Chad and Sunwatchers blaze through crazed renditions of tunes by the Minutemen, Doug Sahm, and Henry Flynt -- seemingly disparate voices in the rock cannon energized by Chadbourne’s miles-wide sensibility and lived-in skill as an improviser, and unified by the band’s leftist sense of history, geography and resistance. Lending gravitas and a sage and guiding voice is Mike Watt himself, intoning in his warm telltale rasp several historic leftist screeds.

Sunwatchers are collaborative and inclusive as a matter of personal politics, and have worked with artists across variegated idioms, genre and styles, including Modern Nature, Arthur Doyle, Brigid Dawson (The Oh Sees), David First (Notekillers), Justin Frye (PC Worship) Jonathan Kane, Heather McIntosh, Ryan Sawyer, Jessica Pavone, David Harrington, and many others.  They also function as the co-organizers of Music Against Mass Incarceration, a biannual music and performance festival aiming to help dismantle the vastly unjust American prison system.
https://sunwatchers.bandcamp.com
https://www.facebook.com/sunwatchers/
https://www.instagram.com/sunwatchers/
21 & up