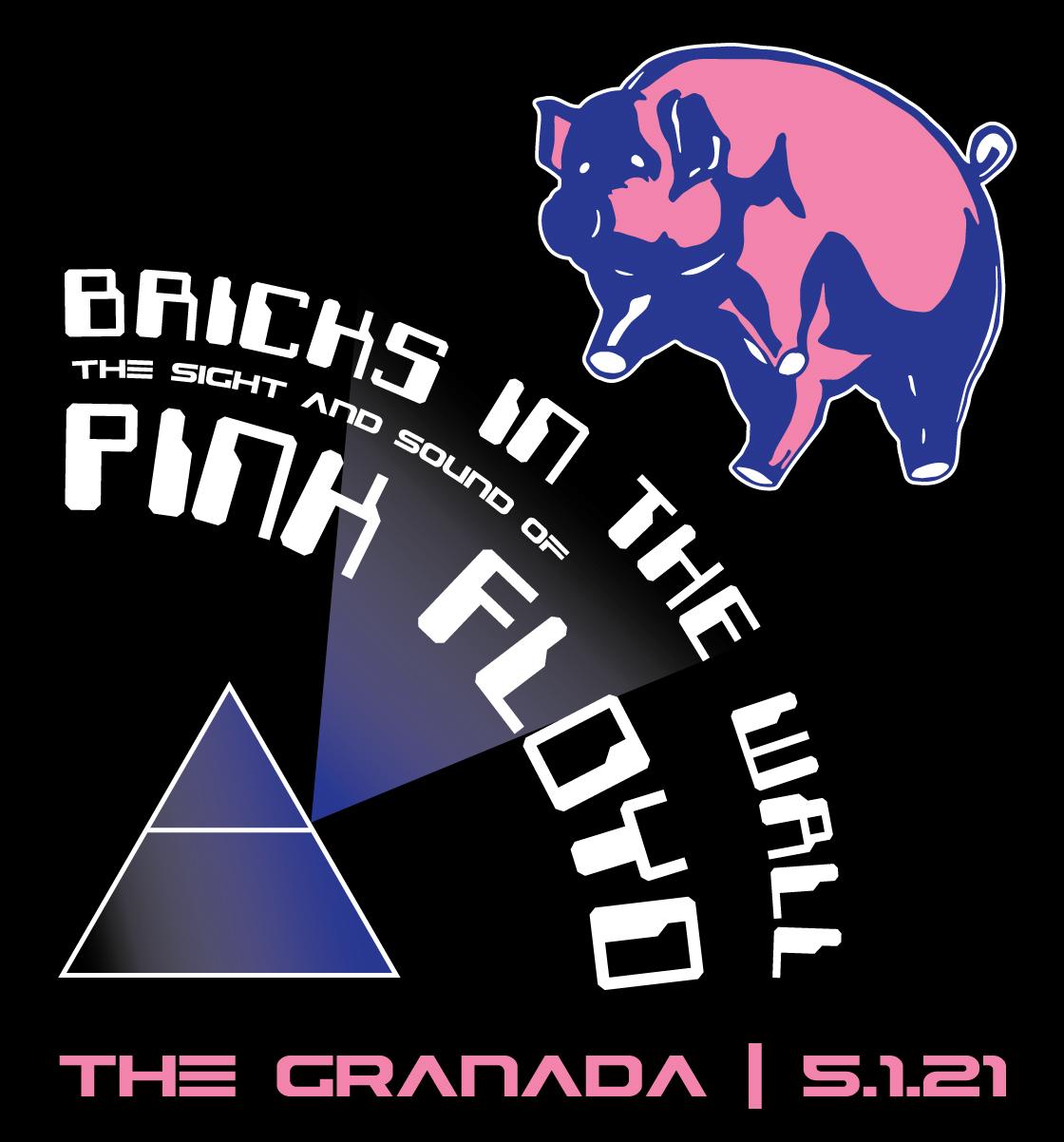 Bricks was founded in 1998 with the goal of being the most successful Pink Floyd tribute act in the nation. Bricks invested heavily in making the shows a note-for-note-sound and visual recreation of a Pink Floyd concert experience. The band incorporates vintage instruments to help reproduce the legendary Pink Floyd sound. In addition to the sound, shows include the gigantic "Big Eye" circular video screen incorporating the same video Pink Floyd used during their concerts. Bricks concerts are also known for the amazing, state-of-the-art laser show that is designed and engineered by one of Roger Waters laser engineers for his Dark Side Of The Moon world tour. Today, the laser show has grown to be even more spectacular and incorporates color lasers and other stunning effects that make Bricks shows a must see!

Bricks was immediately successful from inception and the band tours throughout Texas and the neighboring states playing to thousands annually in theaters, large venues, amphitheaters and festivals. Today, the band focusses more on select large scale events that allows them to showcase their amazing production.