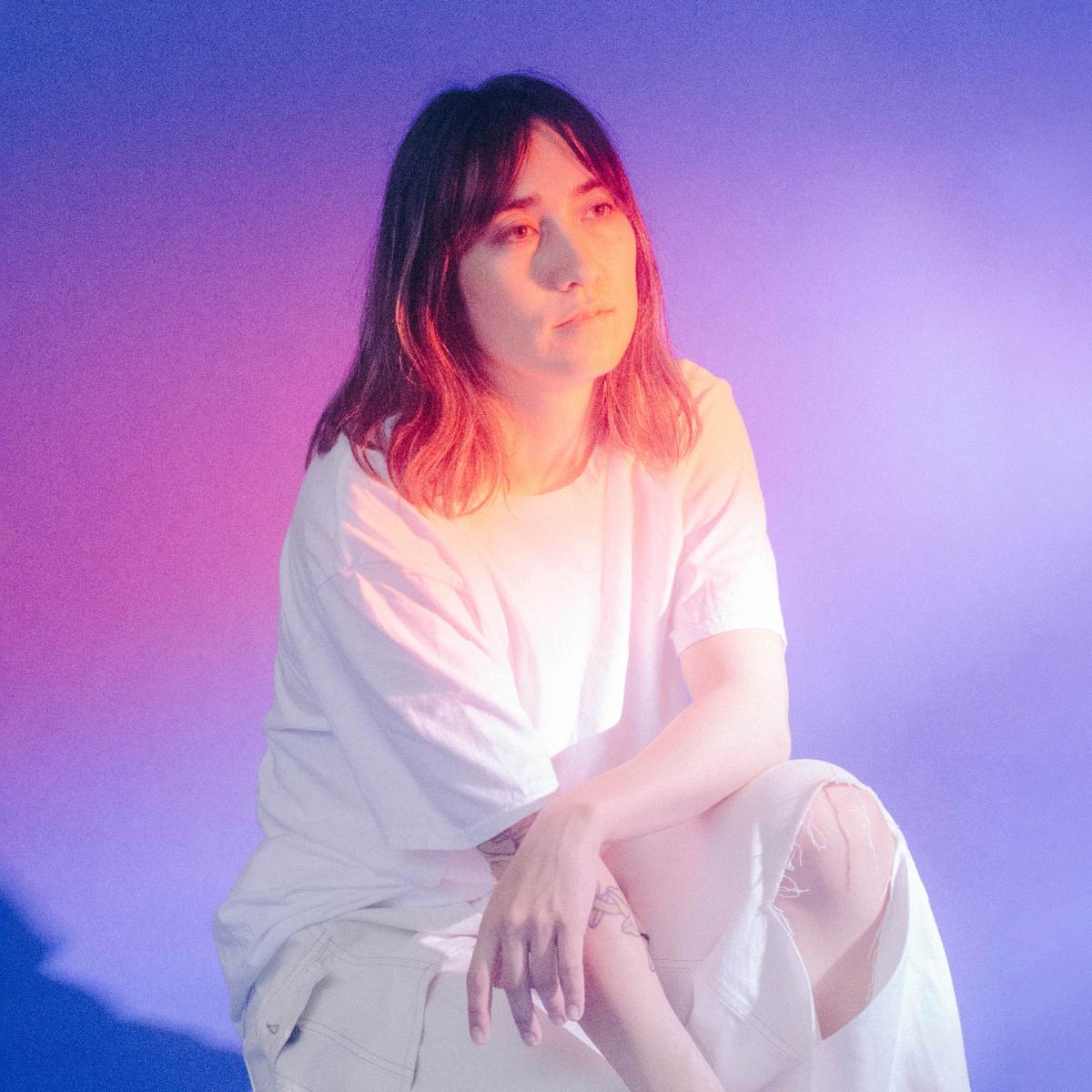 $15.00 Share
Buy Tickets
Tanukichan is the solo project of classically-trained Bay Area native Hannah van Loon, whose music screeched to a halt when she discovered what she affectionately calls “dad rock” in her tween years. Throughout her self-described “sheltered” adolescence, van Loon taught herself guitar by spending hours in front of the radio, replicating riffs and chords from omnipresent bands like The Beatles and Incubus.
​Although van Loon is the creator and leader of Tanukichan, the project can be considered a collaboration between her and the Grammy-nominated chill wave pioneer Chaz Bear of Toro yMoi. After seeing an early Tanukichan show in 2016, Bear expressed an interest in working with van Loon; Radiolove, Tanukichan’s first headbanger of an EP, arrived on Bear’s own CompanyRecords that same year.The promising four-song project was followed in 2018 by van Loon’s breakout debut LP, Sundays, which prompted her first solo headlining tour and dates opening for artists like Kero Kero Bonito and The Drums. Sundays earned Tanukichan enthusiastic critical acclaim, with Pitchfork writing that it “captures the spirit of a day whose wide-open nature fosters anxieties as well as ambitions” and Rolling Stone lauding its “bruising riffs, taut grooves, and open-road-ready guitar anthems.”Tanukichan’s sophomore album GIZMO is out on March 3rd, 2023. While still rooted in the eerie shoegaze she’s become known and loved for, it also sees her go beyond her comfort zone, incorporating elements of grunge, industrial synths, nu metal basslines, and electric guitars that culminate into a captivating wall-of-sound. The result is her most fun-sounding work yet.