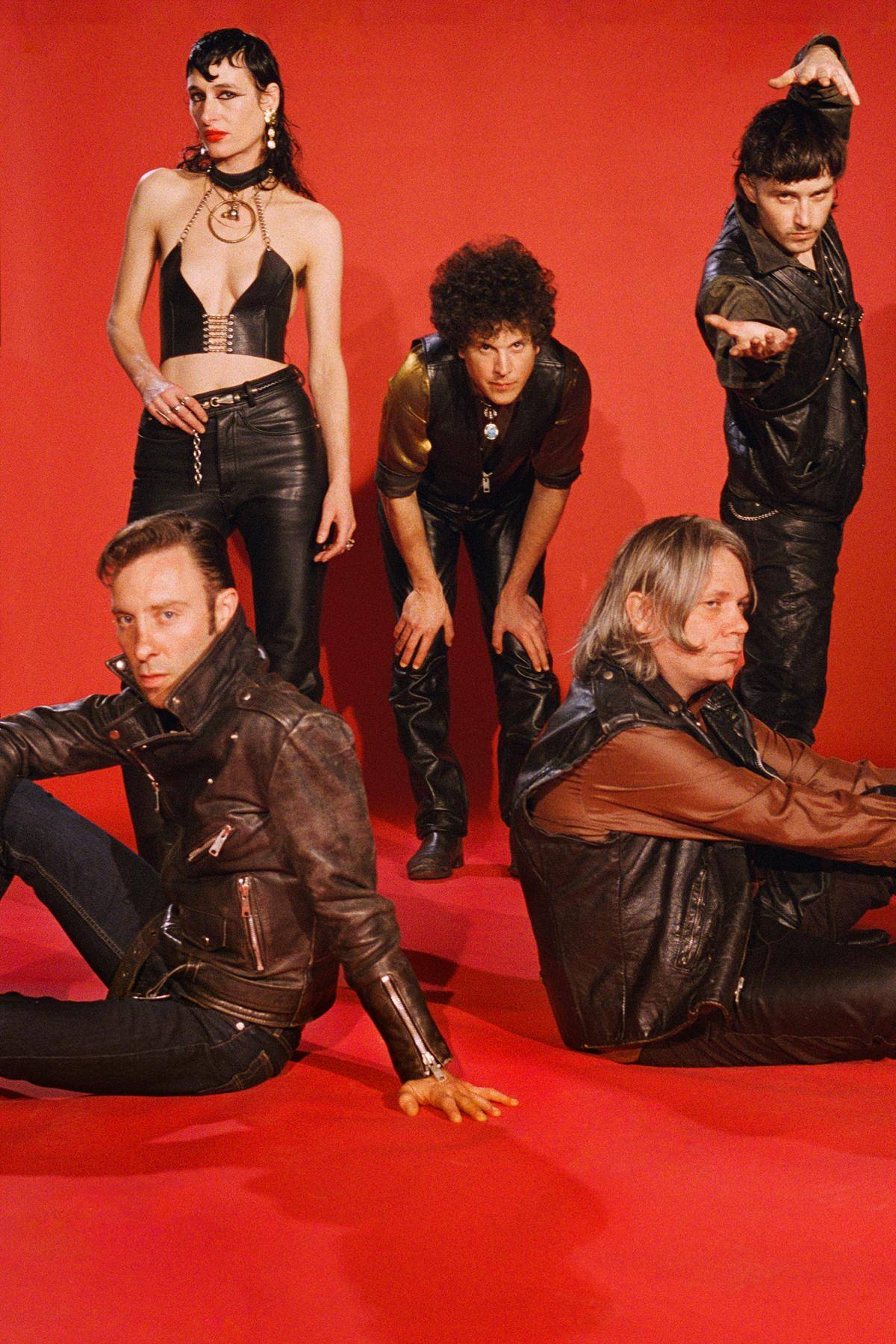 Playing garage-flavored punk rock with a Southern accent, the Black Lips are an Atlanta-based combo who developed a reputation as one of the Peach State’s most distinctive bands. Their attack manages to be muscular and ramshackle at the same time, reinforcing the dark, buzzy tone of their performances. The murky frenzy of their early work was best documented on 2005’s Let it Bloom and 2007’s Good Band Not Evil. The band experimented with cleaner studio sounds on 2011’s Arabia Mountain (produced by Mark Ronson) and 2014’s Underneath the Rainbow (co-produced by the Black Keys’ Patrick Carney), and added funk, hip-hop and classic pop accents to the swampy tone of 2022’s Apocalypse Love.

The Black lips return with their 10th studio effort Apocalypse Love, scorched with their trademark menace, it cryogenically mutates all recognized musical bases; it spins yarns about vintage Soviet synths, Benzedrine stupors, coup de’ tats, stolen valor and certified destruction, all set against a black setting sun. Since the turn of the decade the band have transformed from austere country pioneers, into a set of Lynchian surrealists, hellbent on recalibrating the history of rock ‘n’ roll.

Singer and saxophonist Zumi Rosow muses, “It’s a weird dance record, one that reflects the moment that the world’s in right now...”

As the band venture into their third decade, Apocalypse Love is proof that The Black Lips show no sign of slowing down...