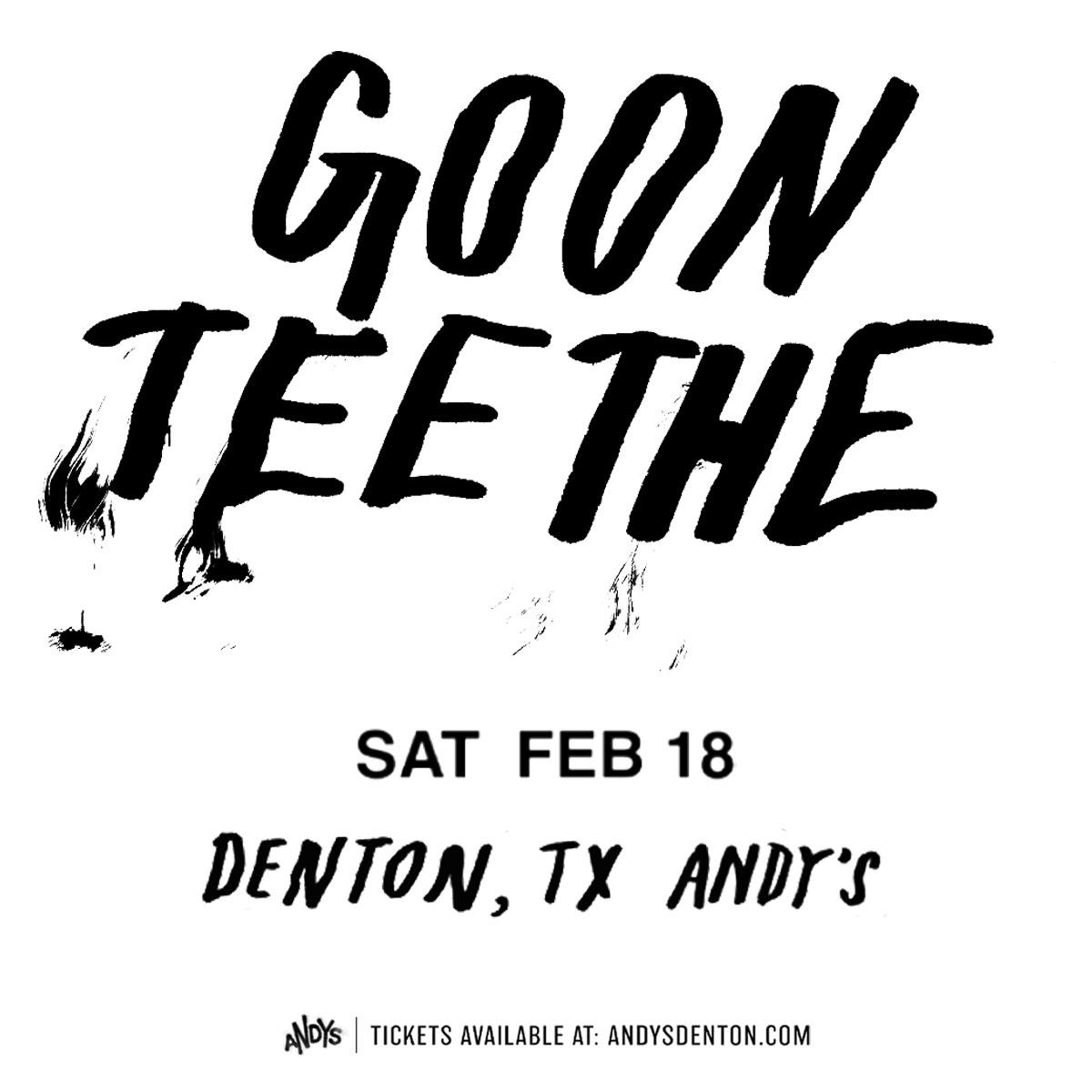 “Come along and wake up on the way,” sings Goon frontman Kenny Becker, “orange shapes arrange and change again/quiet Isaac in a mild dream.” The lyric evokes the hazy dreamscape spaces occupied by the band’s new album, Hour of Green Evening. Goon began as Becker’s Bandcamp solo project in 2015. At a friend’s encouragement, Becker compiled the best of his tracks and released them as an EP, 2016’s Dusk of Punk. He recruited bandmates from his college buddies and released a second EP, all the while working on the band’s first full-length, 2019’s Heaven is Humming on Partisan Records, followed by the self-released Paint By Numbers 1, a collection of his mid-pandemic home recordings. The evolution of Goon has come to full fruition on Hour of Green Evening. It’s the band’s most complete statement, engaging all aspects of their sound to stunning effect. The album thrums with mystery, with the half-remembered past hazy as dreams, the mixed sense of comfort and longing for freedom so essential to youth.

Teethe is a Texas based slowcore music group.