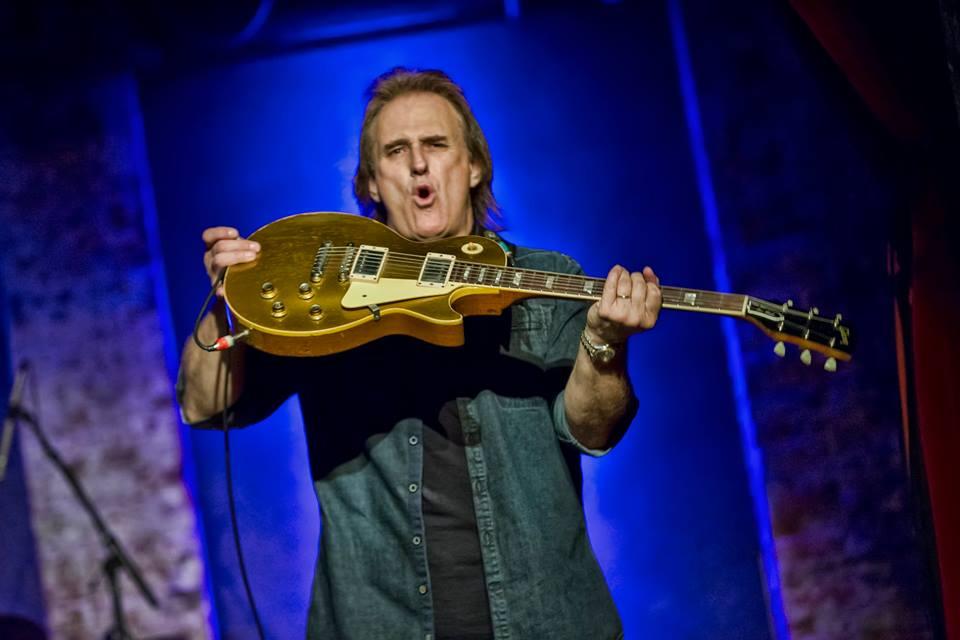 t the beginning of his career, Rocky was the creative vortex behind Lightning, one of the biggest draws in Texas nightclub history, regularly opening for national acts.

FM409 is an exciting blues/rock band new to the North Texas music scene.  This group of professional musicians will keep you on the edge of your seat with spontaneous outbursts of killer solos, fiery technique, soulful vocals, and undeniable chemistry.  These guys who have been playing together for YEARS…the fun they have on stage should be illegal!  Featuring Griff Hamlin on guitar, Mark Smith on bass, Ty Bailie on keys and Chris Atchley on drums…you’ll never hear a song played the same way once.