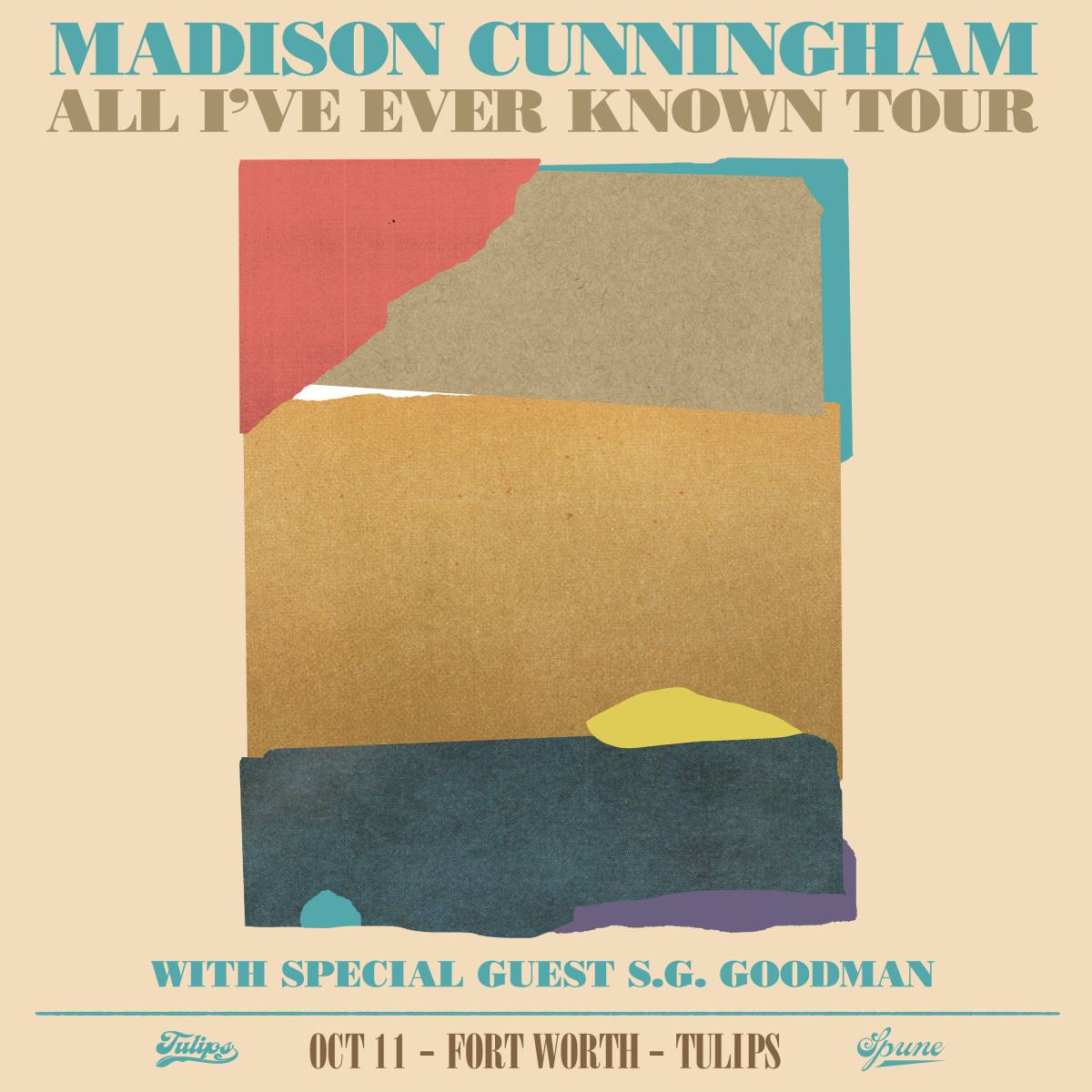 GRAMMY ® nominated singer-songwriter Madison Cunningham first picked up a guitar at age seven, and by the age of fifteen, decided to pursue her passion for songwriting, citing Joni Mitchell and Bob Dylan as key inspirations. Fast forward to 2021, the California native has a GRAMMY nominated debut album Who Are You Now (Verve Forecast) under her belt, a follow-up EP Wednesday, a late-night TV debut performance, and is gearing up to headline her own tour this Fall.

With her “voice reminiscent of Stevie Nicks” (WXPN’s The Key) and accolades comparing her to Fiona Apple (NPR Music), Jeff Buckley and Joni Mitchell (Rolling Stone Country), Cunningham has made an impression on her musical peers. Champions include John Mayer, Joe Jonas, Harry Styles – for whom she is opening at Madison Square Garden in Fall 2021 – Andrew Bird and more.