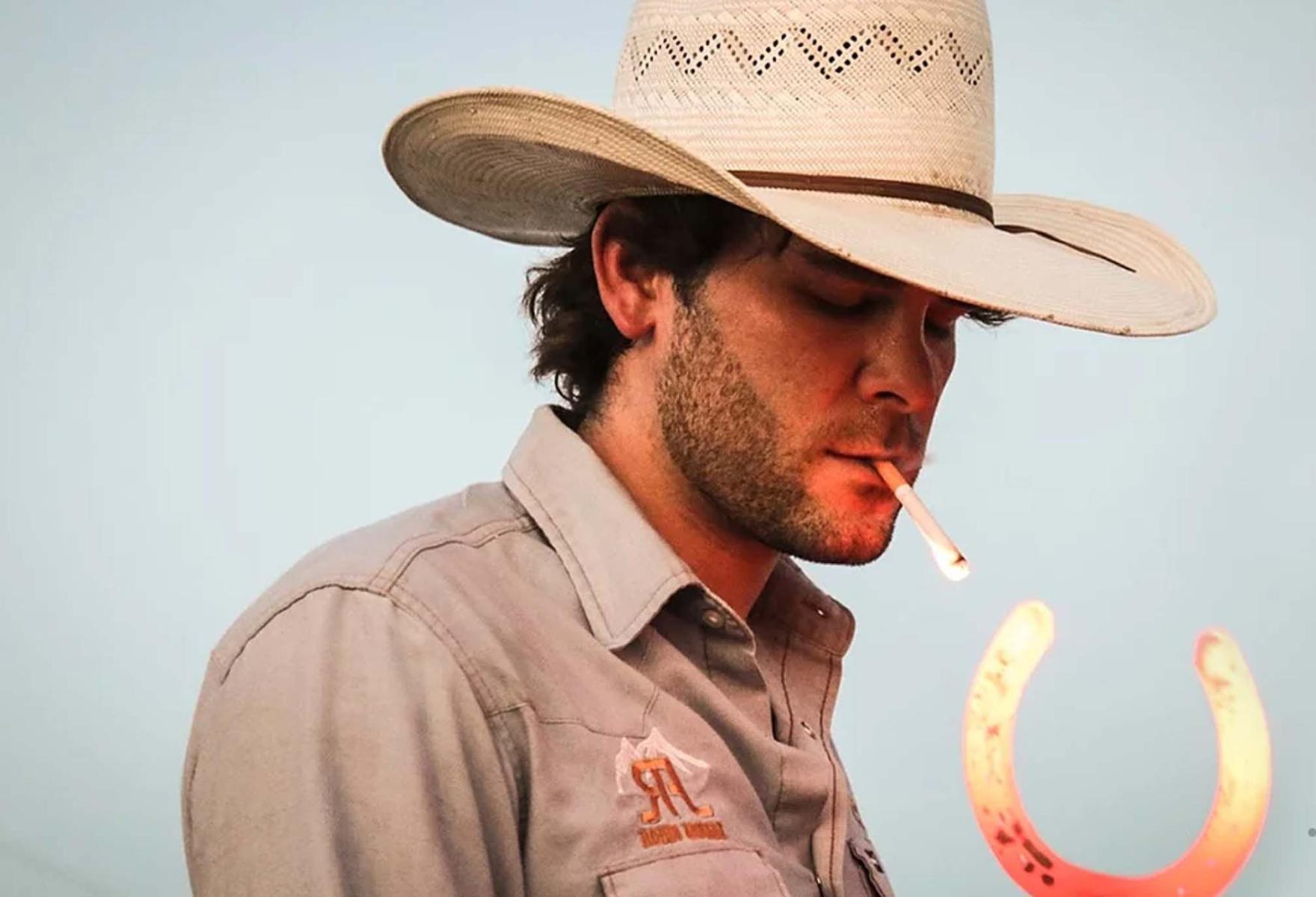 Horseshoer by day; Songwriter by night. Jarrod is an Americana/country Songwriter who’s writes songs about his life. Writing is the core of Jarrod’s music. He believes when you write a song, you have a deeper connection to the music. As he says, “Something very special happens there.”

Jarrod doesn’t want to be pigeonholed into any one genre. His music is anything he likes to play with a nice melody and an original hook. No fluff– just raw and real, with the right amount of grit.

Jarrod is from Decatur, TX. He cut his teeth writing songs while at work shoeing horses. There's something about the work and lifestyle that breed a certain style in his music. Jarrod released his debut album 'West of East' in April 2019 with successful singles titled 'Red Bandana' and 'Coyote'.