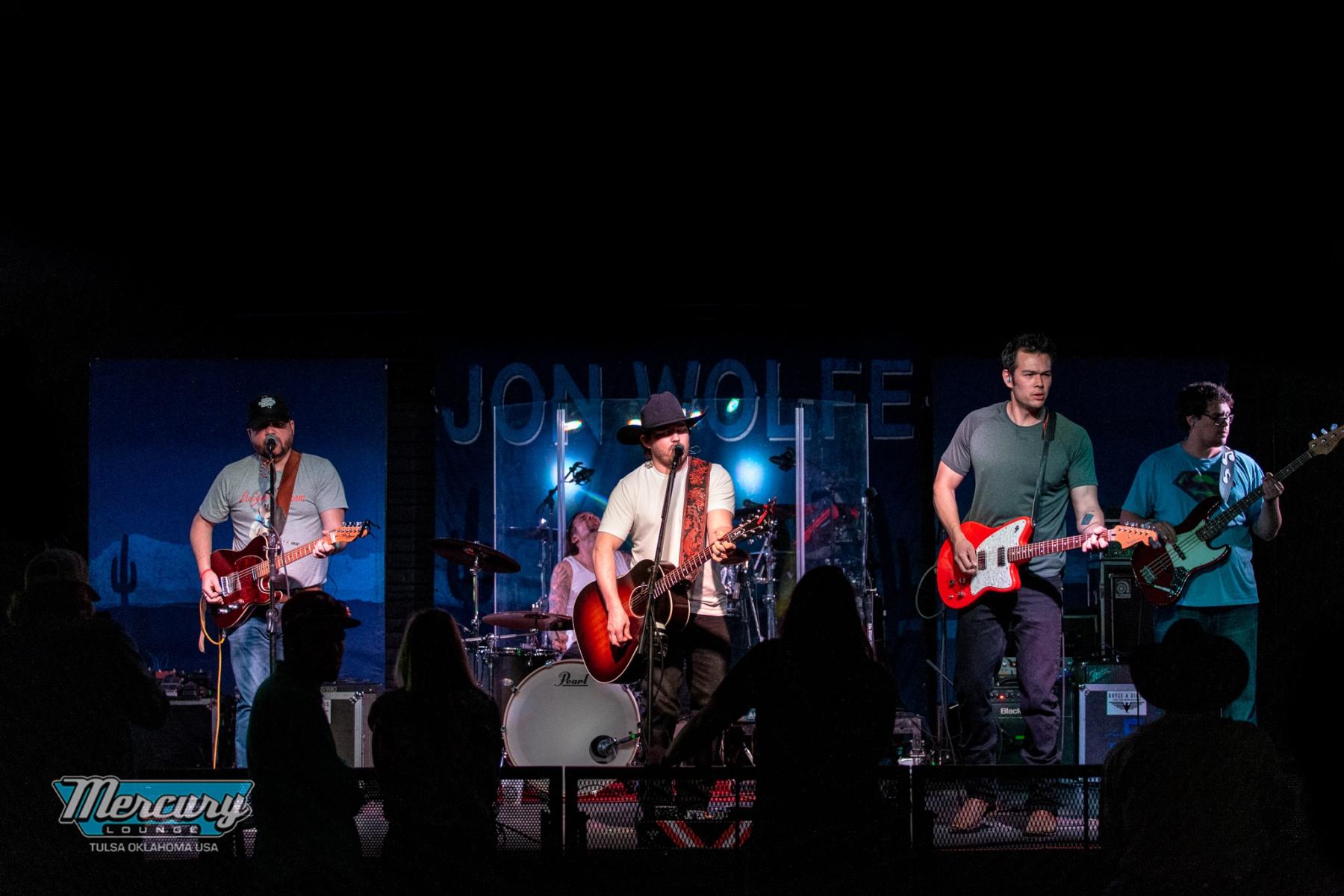 Bryce A. Dicus & The Mercenaries

Bryce Dicus is an Oklahoma boy making his way into the Texas music scene. When Bryce was just 13, his grandfather bought him his first guitar and Bryce has been in love with music ever since. Bryce put music on hold to pursue a college wrestling scholarship and apart of an NCAA championship team. Bryce started playing for church and now has played on stages such as, the legendary Cain's Ballroom and Cheatham Street Warehouse. Heavily influenced by the likes of Cody Johnson, James Lann, Haggard and Akins: Bryce has developed a sound suited for Texas Red Dirt with the soul of 90's classic country.