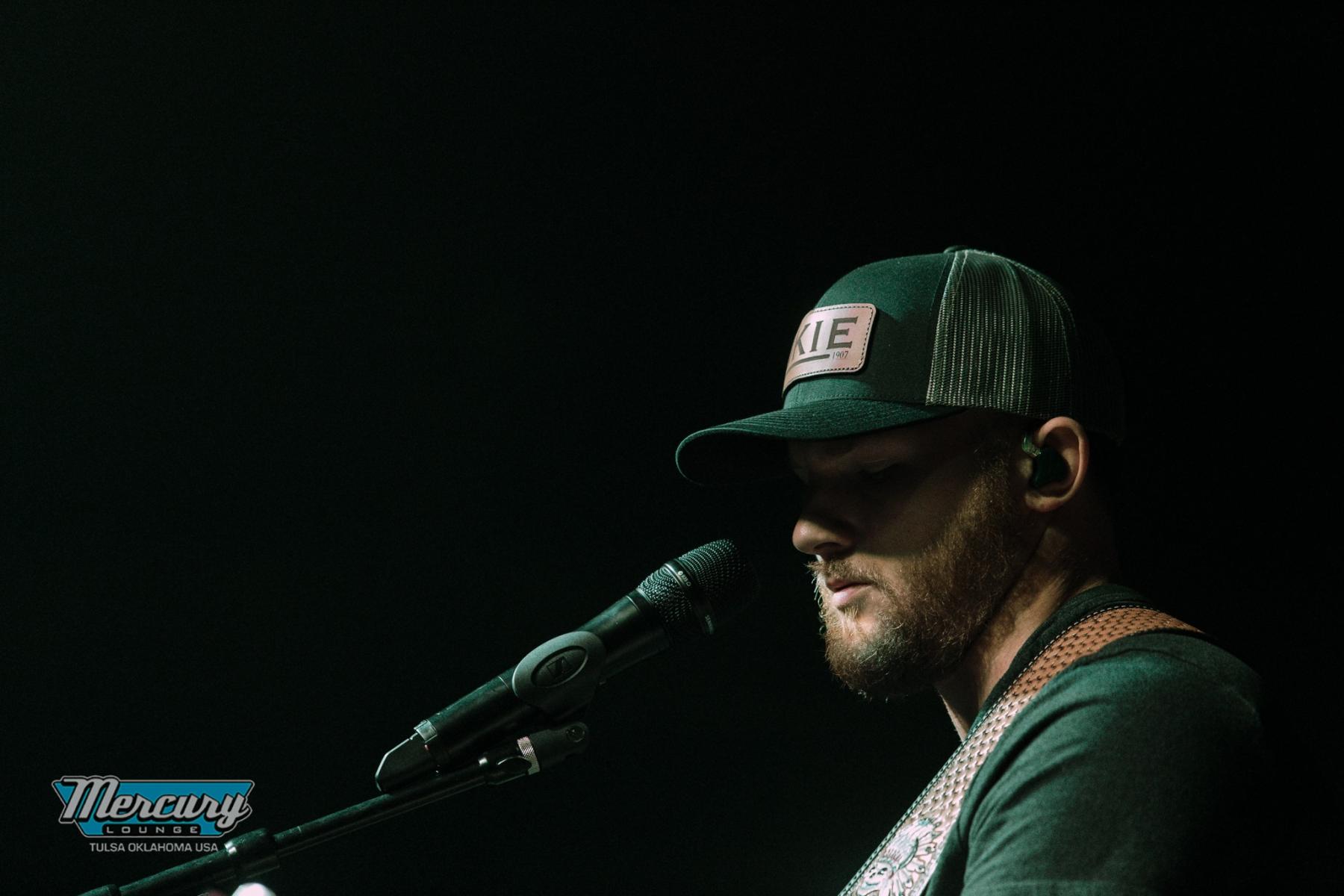 Starting out at a young age, Trett Charles always has had a love for music. Growing up in a small Country town always gave a reason for late night drives with music blaring as loud as it could be. Trett started singing when he was 5 years old, learning from his Uncles, and his grandfather. Ever since he was a little boy he wanted to be just like his uncles, that traveled all over opening for various of big artists such as Rascal Flatts, Blake Shelton, Toby Keith, and many more. He always was the kid sittin’ on the road case watching the shows. At the age of 13 he started playing guitar and played in church, all the way up to 21. But knew his heart was in country music, especially growing up with influences such as Brooks and Dunn, Eli Young Band, Cross Canadian ragweed, stoney LaRue, George Strait, and Keith Whitley. At the age of 21 Trett started in the bars and ever since then has taken off. In 2018 released his first single Katie Bar The door and in 2019 released His single Hometown. Has got to open for big names such as Stoney Larue, Koe Wetzel, Read Southall, Randall King and many many more,

Now coming off a brand-New Album Release in 2020, called “20 Miles From Tulsa” he is continuing and hoping to make an impact in his career.

Blake Allen Lillard is an American Singer/Songwriter born and raised in Northeastern Oklahoma. His passion for music expands past the typical cliché songs of modern country music and often exemplifies writing styles of storytellers like Kris Kristofferson, Robert Earl Keen, and the like. Blake Allen Lillard can bring you to your feet with his upbeat musicality but also knows how to tear your heart out with a slow tear-jerking song.