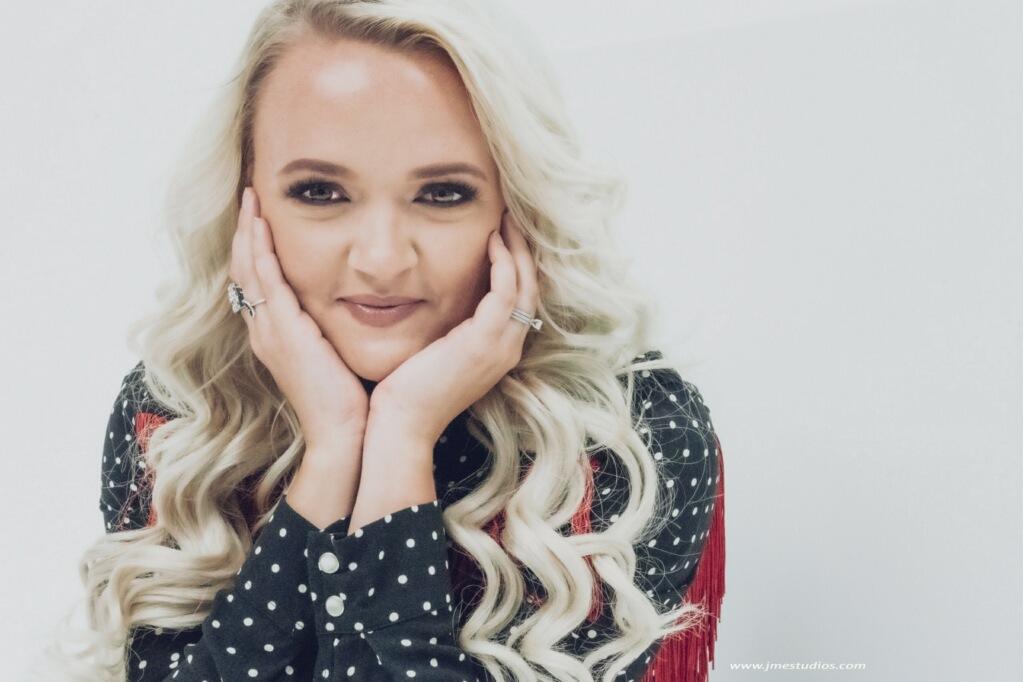 What a night of music and FUN at Southern Junction featuring BILLIE JO!

Billie Jo is well on her way of establishing herself as one of Texas country’s upcoming artists to watch. She has won numerous singing competitions and continues to make a name for herself. Her accomplishments have led her to open for legendary acts such as Gene Watson, Linda Davis, Barbara Fairchild, and The Oakridge Boys. A personal highlight for her was opening for Ray Price, an artist she remembers listening to with her grandparents who is one of her biggest inspirations. Other artists she has opened for include Justin Moore, Wade Bowen, Pat Green, Stoney LaRue, Roger Creager, Sam Riggs, Bryan White and many others.

Most recently she was featured on “Real Country” tv show where she filmed for a month in Nashville and was hand picked by Shania Twain to compete on her team. She made top 14 on that show. She has also been on The Voice and American Idol.

Billie Jo released her first country single back in October of 2018 called “Favorite Place To Be” That song was nominated for Song of the Year in 2019 at the Texas Country Music Awards where she was also nominated for Female Vocalist of the Year!

Her current single out is called “Forever Came Today”