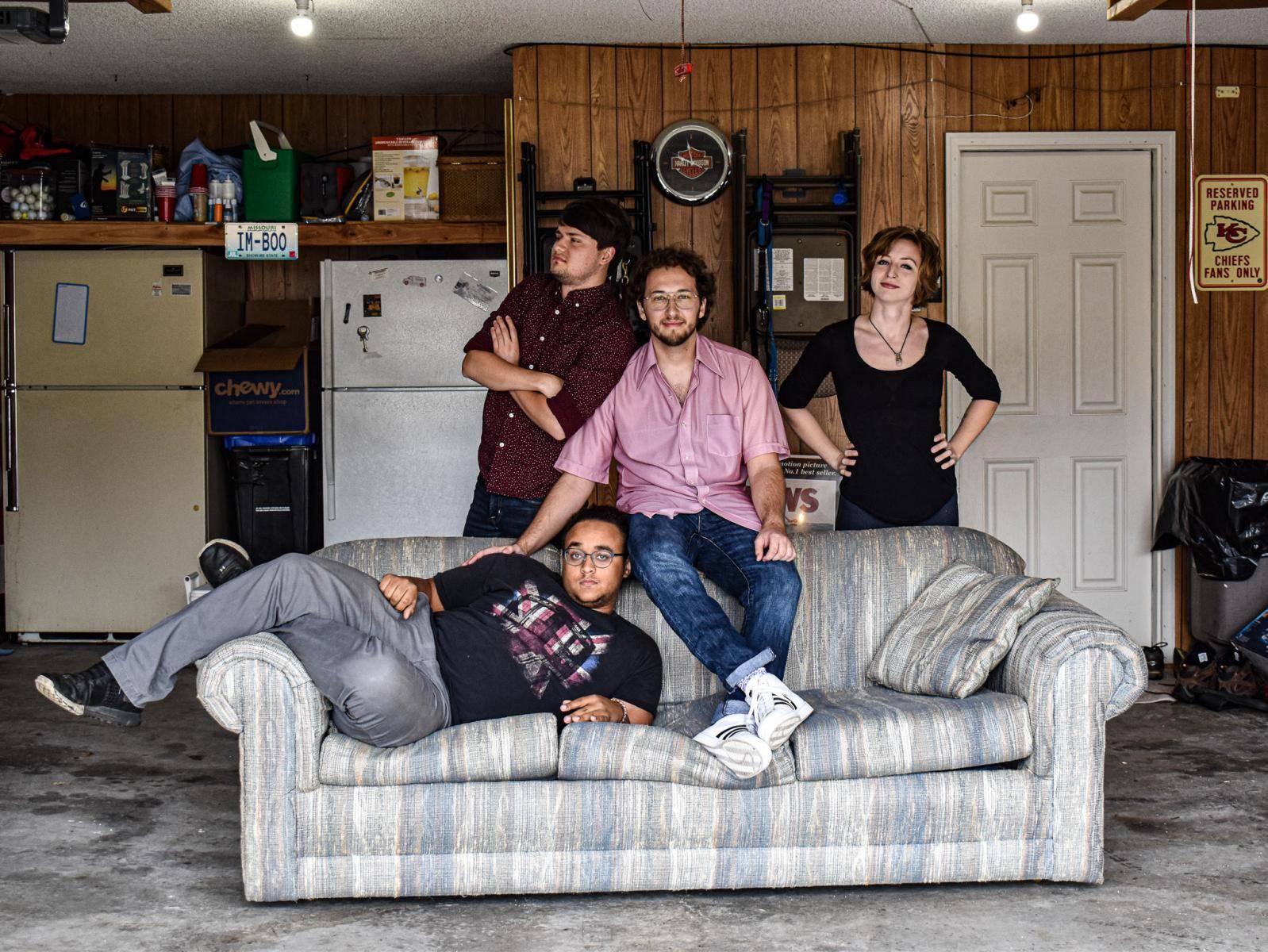 The UK's are a post-punk/garage rock band from Kansas City, Missouri. With a wide and always growing variety of musical influences, their music is a blend of everything from classics like The Clash and Led Zeppelin to modern bands like The White Stripes and FIDLAR.

Starting in 2016 with the two founding members, Noah Bartelt and Scott Combs, The UK’s (now with Tarquin Kellough and Katelyn Miles) have dedicated their music not to a specific sound, but to a specific attitude and vibe. A vibe that creates a danceable live show but also keeps you on your toes for what is to come next.

The UK's’ newest EP, “Basement Mondays”, released on October 26th, 2019, showcases all of the wonderful quirks and unique sounds that this band has become known for.

The Infamists are a trio of dragon riders from Dallas, Texas who play rock 'n' roll tunes that fermented in a bottle from Robert Johnson's liquor cabinet.

The Static Creatures are a band that is comprised of some of the top musicians in DFW. The sound is reminiscent of the late 60’s and early 70’s classic rock and Americana. With a focus on songwriting and harmonies the band produces a wide sonic space that always leaves people satisfied and ready for the next song. Lead by Spencer Wharton and Chuck Stark The Static Creatures are a vehicle of music to a time long forgotten. Join them on the ride.