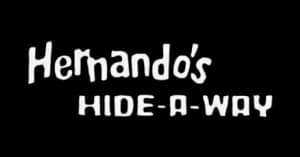 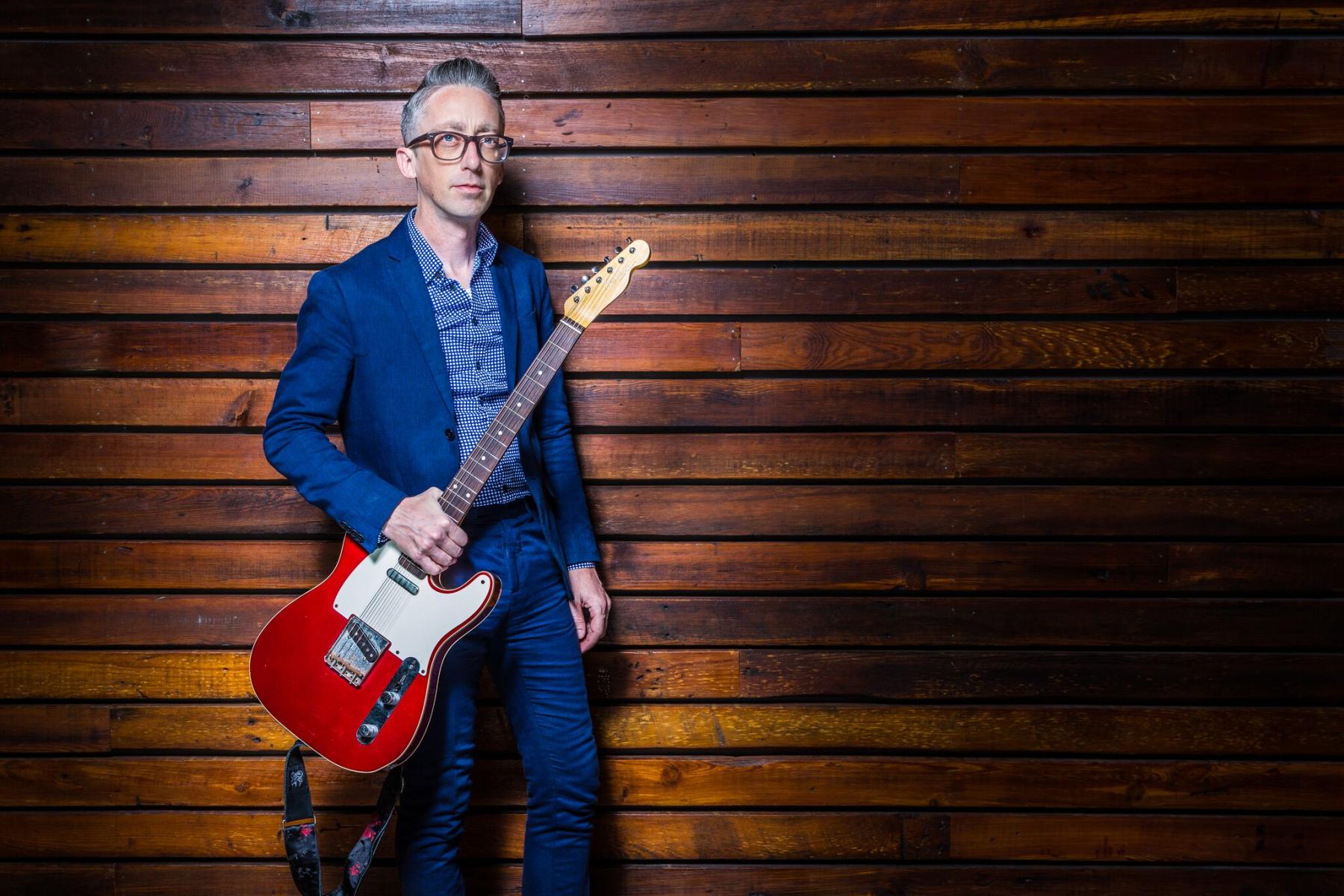 A 12-year veteran of the Memphis music scene, singer, songwriter, and guitarist John Paul Keith has four critically acclaimed solo albums, including his latest, Heart Shaped Shadow. The album was produced by Austin, Texas guitar legend Will Sexton for Last Chance Records, alongside In The Meantime, the debut full-length from Motel Mirrors, a collaboration between Keith, Sexton, and singer/bassist Amy LaVere, which reached #21 on the Americana Albums chart in 2018.

In addition to his own projects, John Paul recently appeared on the tribute album Red Hot: A Memphis Celebration of Sun Records, with proceeds going to St. Jude. In 2017, John Paul had the honor of performing with ZZ Top’s Billy Gibbons at the Memphis Music Hall of Fame induction ceremony for Roy Orbison. That same year, John Paul also contributed a song to the Don Bryant album from Fat Possum Records, Don’t Give Up on Love, which was nominated for Album of the Year at the 2018 Blues Music Awards.

John Paul Keith just completed his third headlining tour of Europe and continues to tour the US regularly. His fifth studio album is planned for 2020.