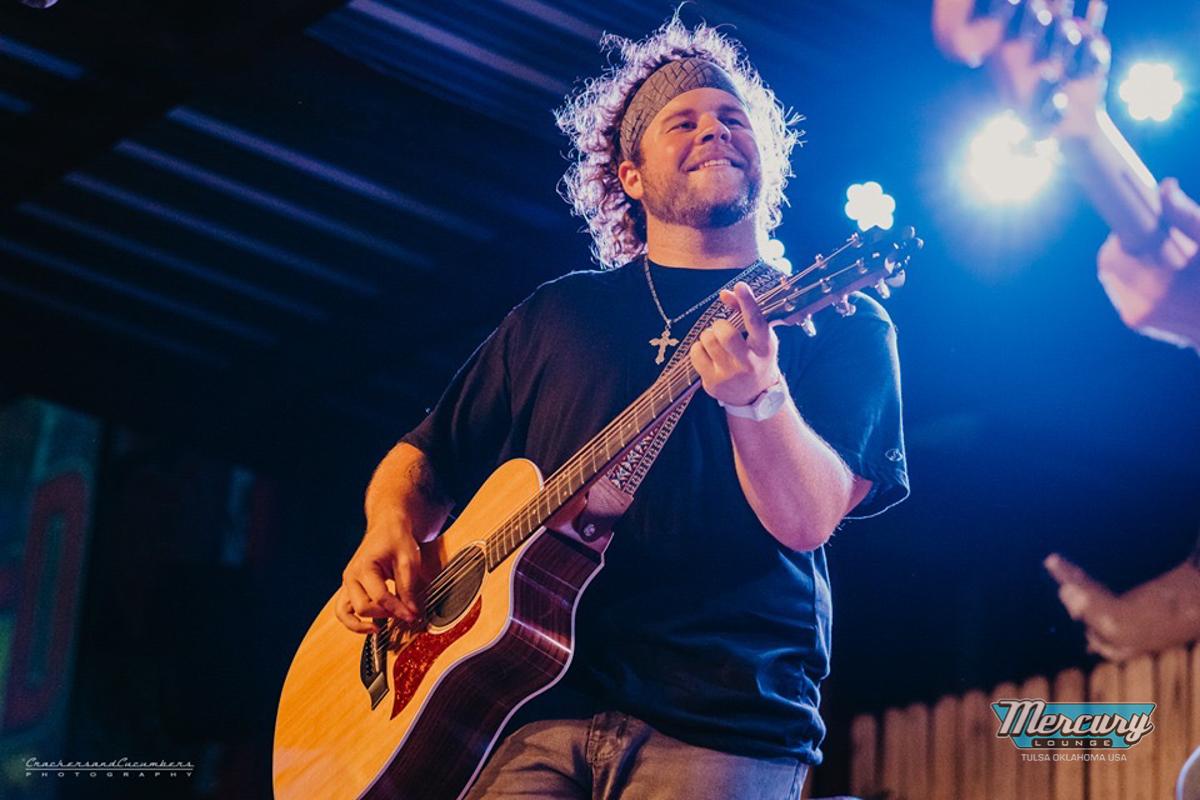 East Texas native, Dylan Wheeler dropped his debut EP “Tell Me If I’m Wrong” in November of 2018 and since, his name has continued to be added to lists of emerging singer/songwriters to watch in the Texas/Red dirt music scene. The 24-year-old out of Edgewood Texas didn’t begin his musical journey until age 22 after leaving the oilfield to pursue his dream of becoming a touring musician. The dynamic singer/songwriter spent the last two years playing solo acoustic shows in and around college towns, helping him gain popularity amongst college crowds. Wheeler’s musical influences range from Rob Thomas and Jared Leto, to Aaron Lewis, which has influenced his own sound. Wheeler’s vocals are packed with emotion, season and come out smooth, that, combined with his relatable lyrics and catchy tunes have certainly been the cause of his rapidly growing fan base. His newest tune, “Broke A$$ Kid” now sits at more than 300K streams and has given Wheeler the momentum he needed to take his career to the next level. Wheeler has curated his own sound and style, whether it’s full band or solo acoustic, it’s certainly a show you won’t want to miss. Wheeler is already back in the studio pushing to release new songs before the end of the year.

Gannon Fremin & CCREV may just be the next big sound to make their way out of South Oklahoma. With their youthful sound, provoking lyrics and high energy shows; it’s hard not to have their playlist spinning on repeat. The band is comprised of Gannon Fremin for vocals and rhythm guitar, Tyler McCartney on drums, Wade Cartwright on bass and Travis Julian on lead guitar. They released their first single, "Vernon", under the name Cross County Revenue and then followed that up with the release of their debut EP "Underage". After seeing the engagement, they were receiving from their first few releases, the young band knew this is what they are supposed to be doing. In their short life span so far, they have opened for the likes of Parker McCollum, Saving Able, Mike & The Moon Pies, and Mickey & The Motorcars. Their current single, "Can't Help Myself,” was recorded in Fort Worth and they are already seeing more traction with its release than the last. They are hoping to release another single soon in the coming months.