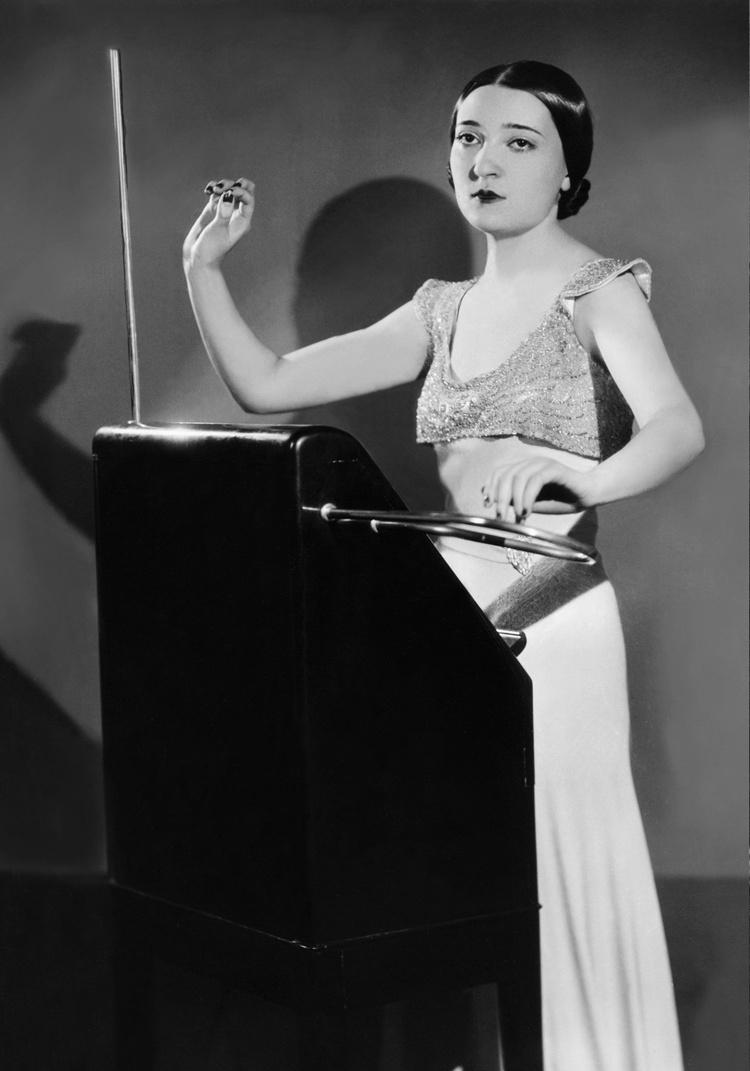 SISTERS WITH TRANSISTORS is the remarkable untold story of electronic music’s female pioneers, composers who embraced machines and their liberating technologies to utterly transform how we produce and listen to music today.

Sisters with Transistors is more than just the history of a music genre: it's the story of how we hear and the critical but little-known role female pioneers play in that story.

Movie screening at 8pm followed by a Dallas Ambient Music Nights show on the main stage at 10pm featuring: