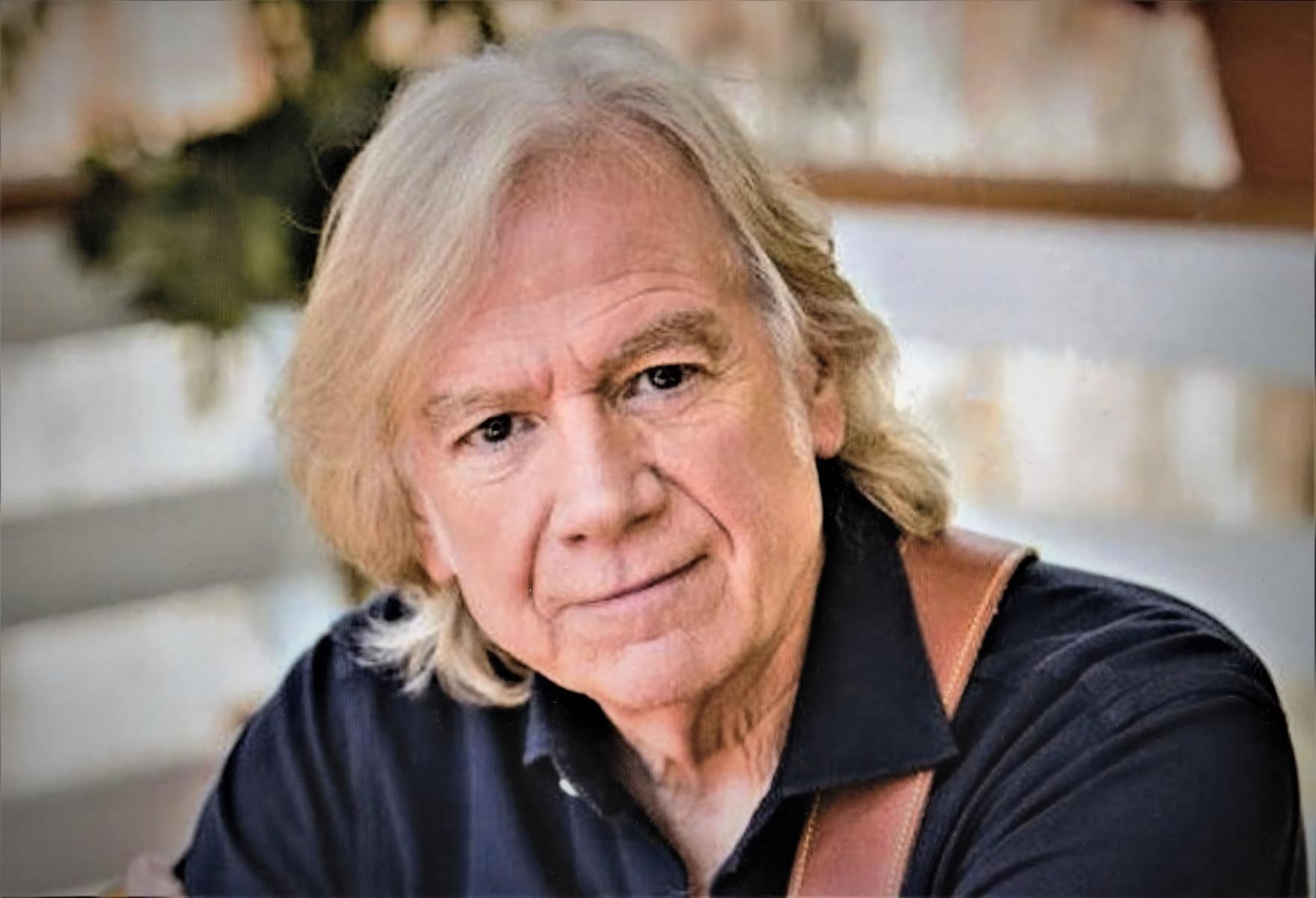 Justin Hayward’s renowned, highly successful career in music is now in its fifth decade. The timeless troubadour is best known as the vocalist, lead guitarist and composer for the iconic Moody Blues, whose hits include the masterful “Nights in White Satin,” “Tuesday Afternoon,” “Question,” “The Voice” plus other classic, era and genre-defining hits. These laid the foundation for the incredible success story of the Moody Blues – as well as Hayward’s solo work – which continues to this day.

Born and brought up in Swindon in the UK, Hayward’s interest in music started when he was five years old and bequeathed with his grandfather’s collection of 78 rpm recordings. Having taught himself to play the ukulele, Hayward soon progressed to guitar and by his early teens he was playing in local groups. Upon leaving school at 17 he answered an advertisement in the Melody Maker newspaper and successfully auditioned for UK rock and roll hero Marty Wilde. Hayward credits Wilde with encouraging him to become a songwriter; he made several recordings with the ‘Wilde Three’ and appeared with them at the London Palladium.

Once he established himself as a songwriter in his own right, he joined the Moody Blues in the summer of 1966. Hitting his stride immediately with the single “Fly Me High,” he followed it up with the hit songs “Nights in White Satin” and “Tuesday Afternoon” from the seminal album Days of Future Past. The Moody Blues would go on to sell 70 million albums worldwide, which includes 18 platinum and gold LPs. They were inducted into the Rock and Roll Hall of Fame in 2018.

Although the Moodies continued to record and tour at the highest level, Hayward also found time to create several solo albums such as Songwriter, Night Flight, Moving Mountains and The View From the Hill. He hit the Top Ten globally in 1978 with “Forever Autumn” – created for Jeff Wayne’s War of the Worlds album. Hayward then took to the stage – for five years, from 2005 – 2010, and starred in its spectacular live stadium production.

His album of new songs Spirits Of The Western Sky (2013) was followed by a ‘live in concert’ DVD ‘Spirits…Live’, which reached No. 1 on the Billboard Video chart. 2016’s All The Way followed - a compilation of Hayward’s solo work and live performances of Moody Blues classics -- and the 2020 released digital EP One Summer Day/My Juliette, featuring two brand new songs. Also noteworthy: Hayward’s recent "Tuesday Afternoon" video series featuring deep cuts from The Moody Blues and from his solo career.

Special guest Mike Dawes will perform an opening set, as well as play guitar in Hayward’s band. Dawes is hailed as one of the world’s finest and most creative modern fingerstyle guitarists.

VIP packages for sale at https://tickets.onelivemedia.com/event/the-heights-theater-051322-vip