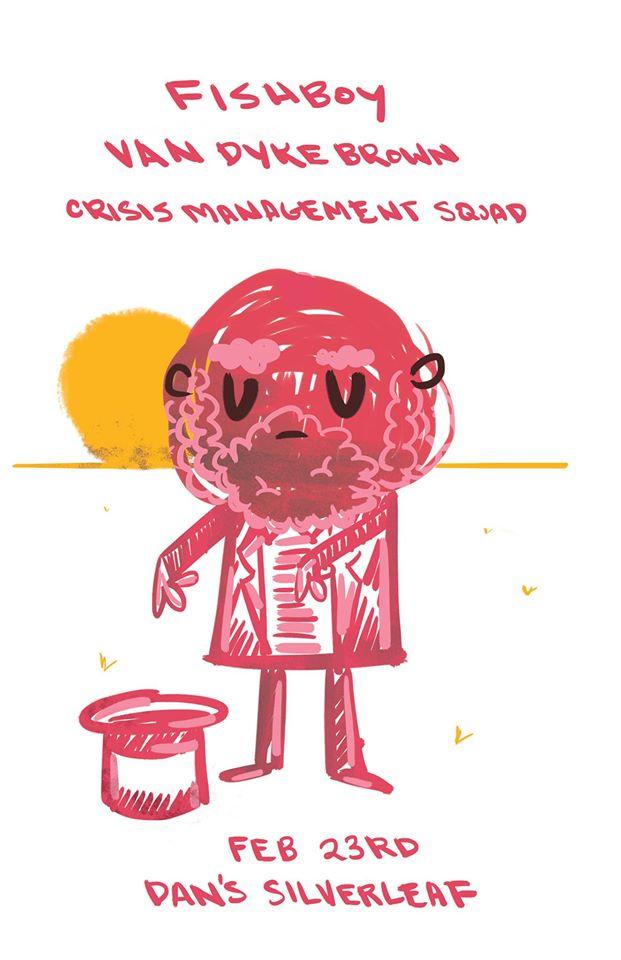 Fishboy is a Denton, TX indie rock band with an unhealthy love of power pop and narrative songwriting. Founded in 2001 by native Texan Eric Michener, the group has released a handful of story based albums, EPs, and seven inch records that are often accompanied with comics drawn by Michener.