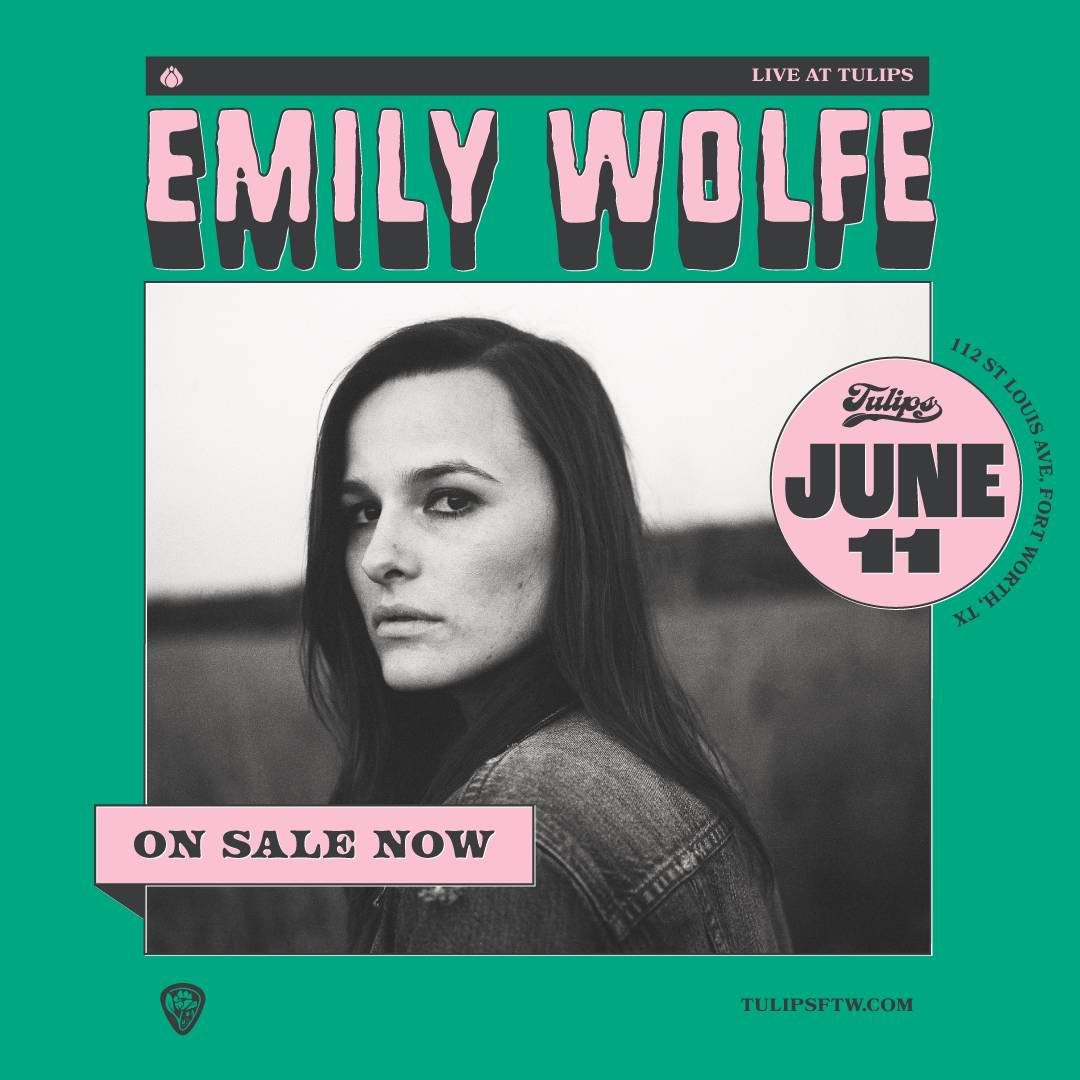 Tulips Fort Worth is excited to welcome Emily Wolfe on Friday, June 11th!