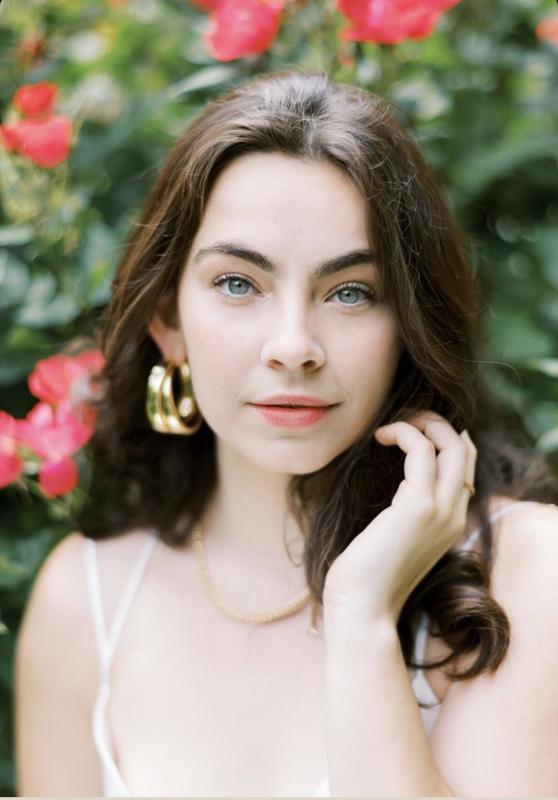 This unique young singer/actress is a throwback to another era; everything about her -- her voice, her personality -- glows with the burnished shine of timeless quality. It's no wonder that she has a natural affinity for the songs of the Great American Songbook. More importantly, she has the talent to sing them like they were written for her!

Buoyed by a social media following of over 280,000 fans, Stella recently made her debut at New York's legendary Town Hall, as well as a series of high-profile performances at New York's Tony-Award Winning nightclub, Feinstein's/54 Below. And, now, Stella will be premiering her brand-new show, STELLA KATHERINE COLE HAS STANDARDS! at Blue Strawberry on August 27th.

Stella's show is produced & directed by NYC impresario, Scott Siegel, who has produced, written, and directed shows for Michael Feinstein; he is a big fan of Stella's. And Stella numbers among her fans James Taylor and Michael Buble. When you see her perform, we think you'll become a fan, too.