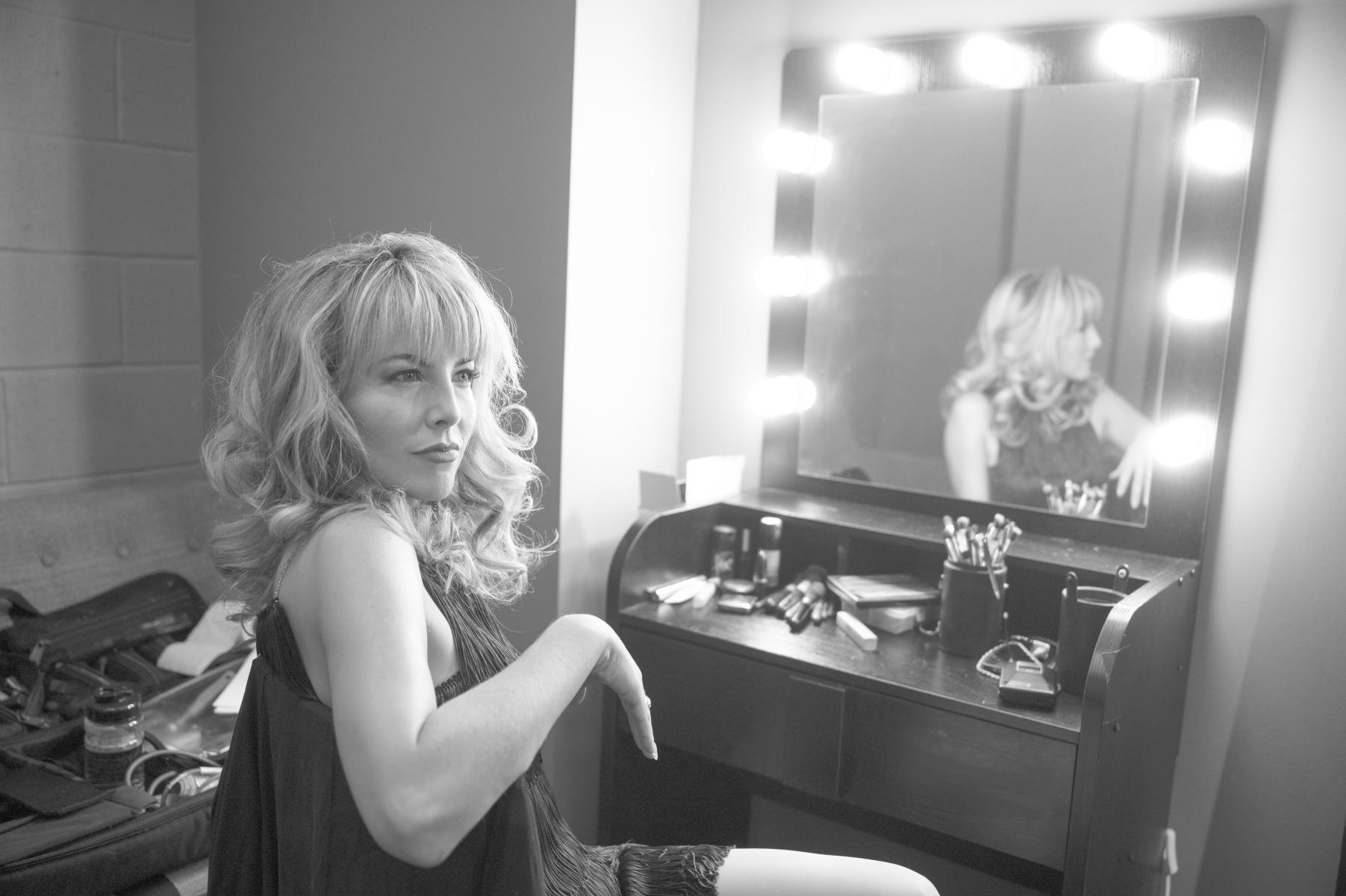 Most recently, Ms. James premiered a song cycle for voice and orchestra entitled “Song Of The River”,
written for her by frequent collaborator and conductor Teddy Abrams, with the Louisville Orchestra.

In concert, Ms. James has appeared with the New Zealand Symphony, Rhode Island Philharmonic
Orchestra, the Malaysian Philharmonic, Britt Festival, Breckinridge Music Festival, Utah Symphony,
Colorado Symphony performing her solo Bernstein show. Morgan has had the honor of being in the
Bernstein MASS four times: Ravinia Music festival, Louisville Orchestra, Philadelphia Orchestra and
Baltimore Symphony at Carnegie Hall and the Kennedy Center. In addition to the above, Morgan has
made extensive symphony pops appearances throughout the US and Canada.

On Broadway, Morgan appeared in the Original Broadway Casts of Motown: The Musical, Godspell,
Wonderland and The Addams Family, and Kristin Chenoweth’s For The Girls.

As a recording artist, Ms. James has released six albums of music, including her newest, Memphis
Magnetic. Her videos on YouTube with Postmodern Jukebox and her own YouTube channel have
garnered over 200 million views.