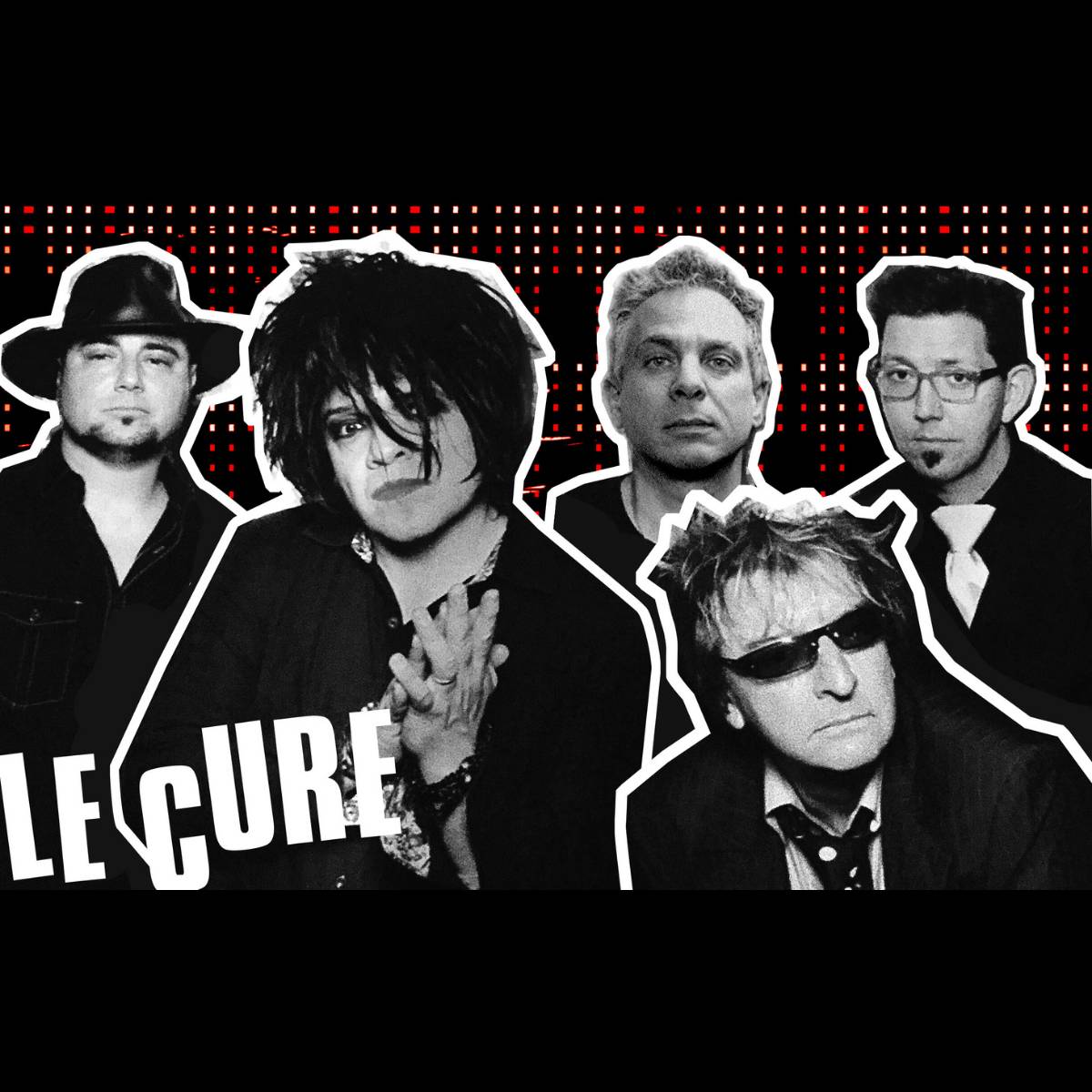 What started as a show-stopping 2-song set showcasing the music of The Cure at a Halloween Party in 2008, soon became the ultimate tribute band Le Cure. Since then, Le Cure has been wowing audiences at top venues such as House of Blues.

Focusing on the music of The Cure, Le Cure delivers spot-on replications of their most popular hits and album cuts. Mark's Robert Smith-styled lead vocals and stage persona are the main selling ingredient, while the other instrumentation rivals the accuracy of even The Cure itself (as told to us by exuberant fans)!