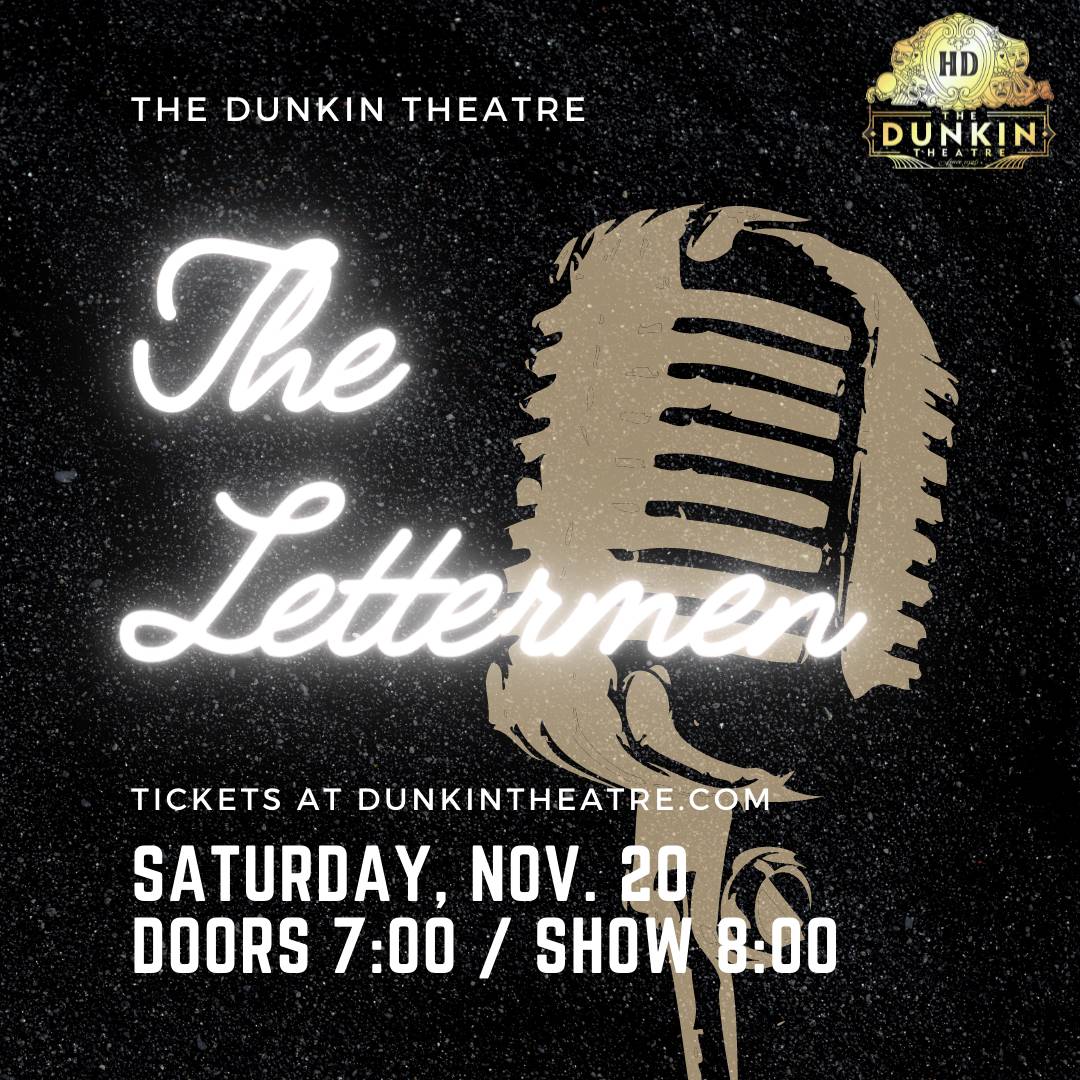 A Night with The Lettermen

The dictionary defines harmony as "a combination of musical sounds considered to be pleasing." The music world could define harmony as "The Lettermen." For more than 50 years, The Lettermen -- Donovan Tea, Bobby Poynton and Rob Gulack, each of whom are entertainers in their own right -- have kept the meaning of harmony alive with their soft, romantic, harmonic blend of music which is as popular with their fans today as it was in 1961 when they recorded their first hit, "The Way You Look Tonight."

For The Lettermen debut single record in the summer of 1961, Capitol Records decided to put a romantic ballad on the B-side of "That's My Desire," which was an attempt at a doo-wop single, figuring radio stations would have to play the A-side because the B-side was so sweet, and slow, and did not necessarily encompass the commercial sound of the day.

The B-side was "The Way You Look Tonight." Soft, melodic and romantic, it was a departure from the rock 'n' roll music of the day. Eventually, listener requests made it a must for radio station play lists nationwide. The song shot to No. 13, on the Billboard chart. The group's second single that year did even better. "When I Fall In Love," another soft, slow ballad hit No. 7, establishing The Lettermen as the most romantic singing group of a generation.

To their credit, The Lettermen have over 75 albums -- numerous certified gold -- and a myriad of hits including "When I Fall In Love," "Come Back Silly Girl," "Theme From A Summer Place," "Goin' Out Of My Head/Can't Take My Eyes Off Of You," "Put Your Head On My Shoulder," "Hurt So Bad," and "Shangri-La."

The Dunkin Theatre has been under renovation since July of 2017 and is finally ready to debut its many new features.  The Dunkin now boasts a state-of-the-art sound and lighting system, new balcony seating, and a full liquor license.

Guests who sit in the VIP balcony seats will have dedicated wait staff with full bar service for this event.  Floor seats have an in-theatre bar with easy access so you don't miss any of the music.

Don't miss this very special and limited VIP event!  We'll see you at the show! 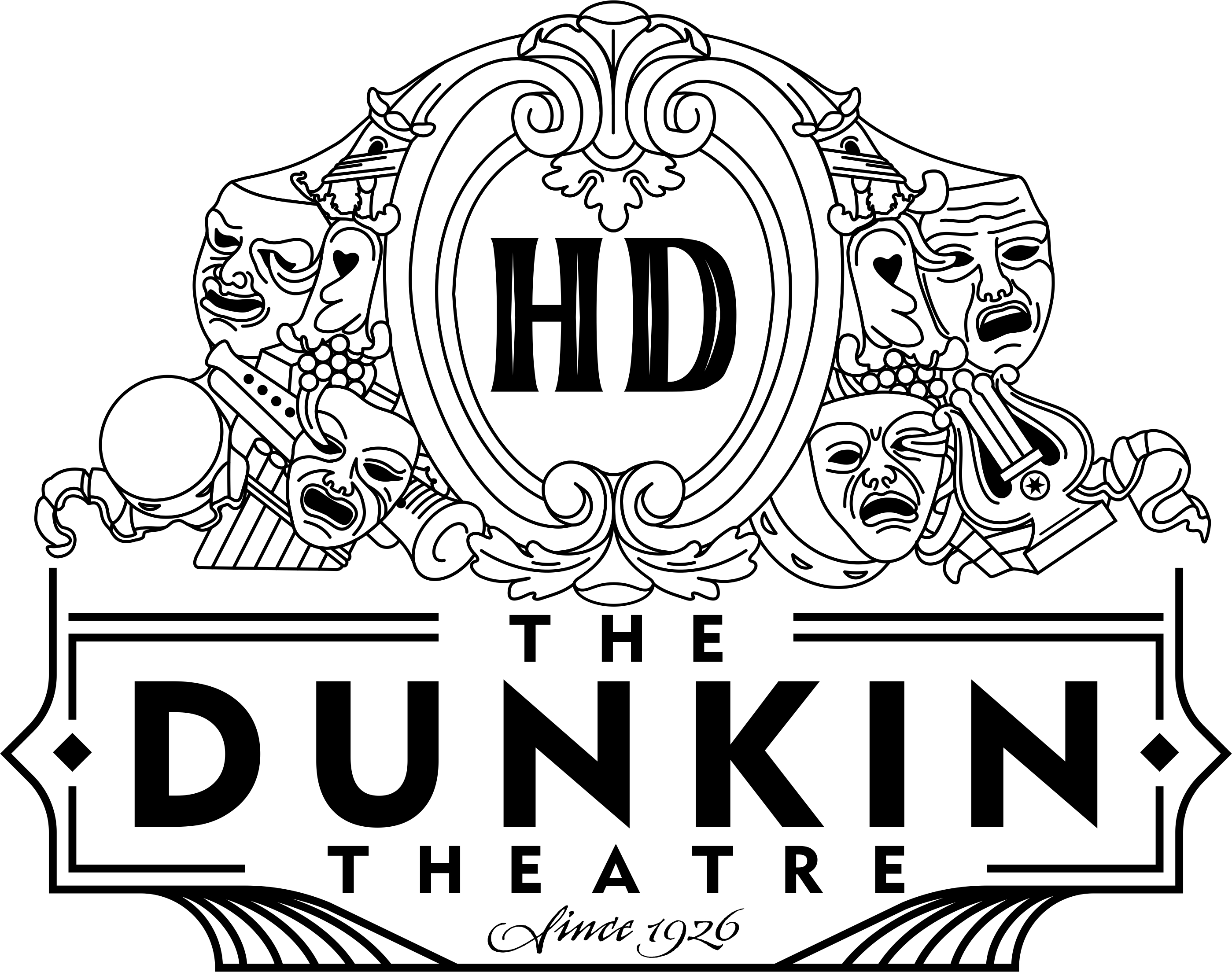