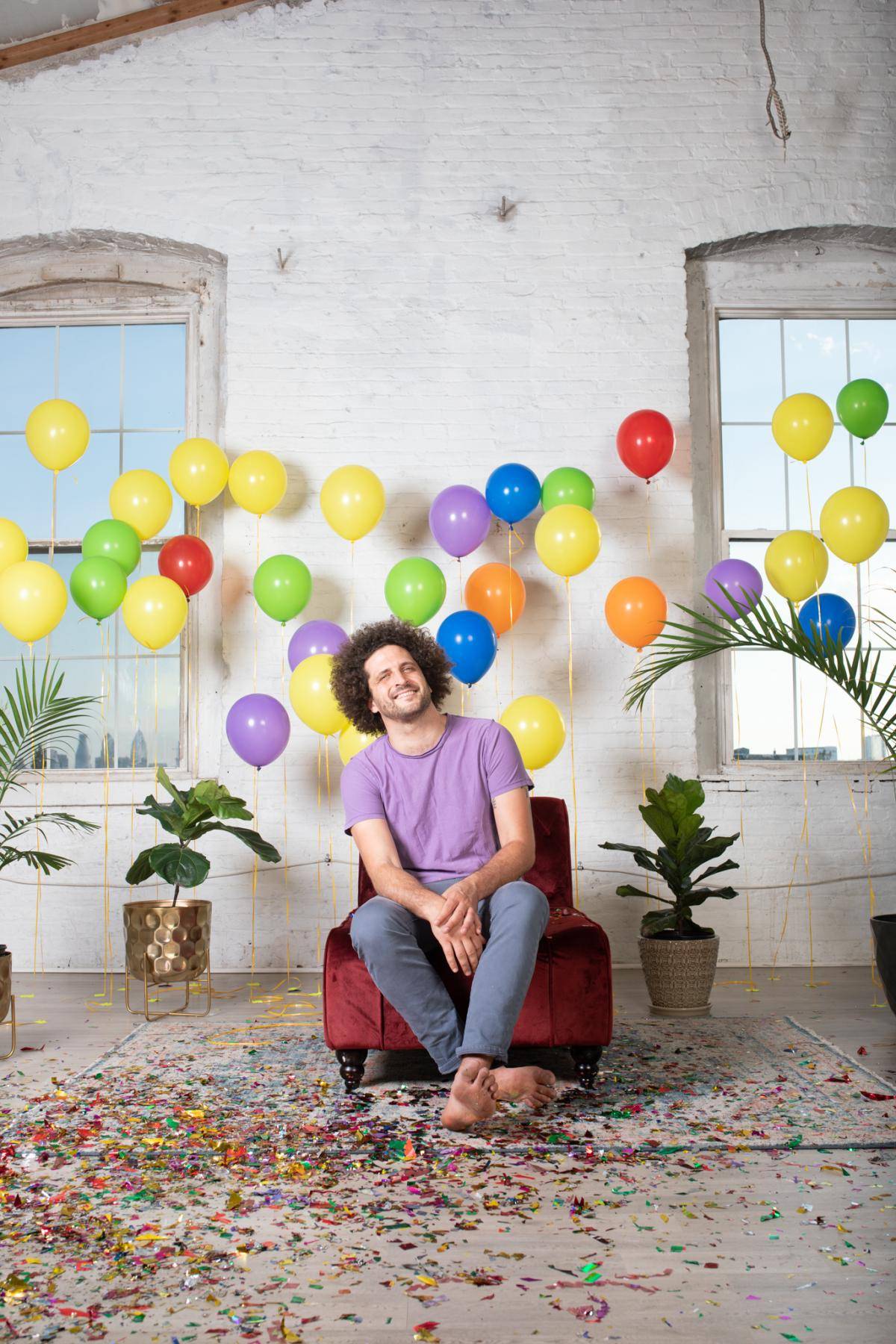 An Evening With: Andy Frasco & The U.N.

Andy Frasco has been married to the music industry since before he could grow facial hair. At just sixteen, Frasco worked for labels like Drive-Thru Records and Capitol, booking nationwide tours for his pop-punk heroes and wheeling and dealing on calls he’d take on the sly during lunch. He’s been on road since he was 19, played over 250 shows per year for more than decade, lived on bad bar food, and slept in vans, and now, after more than a decade on the musical grind, he’s finally finding himself. He’s not a frat boy (he barely went to college) and he’s not Mr. Cocaine anymore (his old nickname in Germany), he’s a musician — and he’s ready to share that with the world. “People stopped thinking of me as just this party boy, one-trick pony who crowd-surfs and throws organized chaos on stage,” he says. “They started listening to my words.”

Frasco grew up a Warped Tour kid in L.A., idolizing flashy frontmen who dove into the waiting arms of their frenzied fans. He wanted to be part of the music industry, by hook or by crook, and started out mapping his future with an eye toward industry bigwigs like David Geffen. When the labels stopped calling, however, the 19-year-old blew his Bar Mitzvah money on a van and started traveling around the country with a handful of half-songs he wrote while teaching himself piano, collecting musicians on the road — like a modern-day Pied Piper — to form his appropriately named band, Andy Frasco & the U.N. The current lineup includes Shawn Eckels (guitar), Andee "Beats" Avila (drums, vocals), Floyd Kellogg (bass guitar), and Ernie Chang (Saxophone).