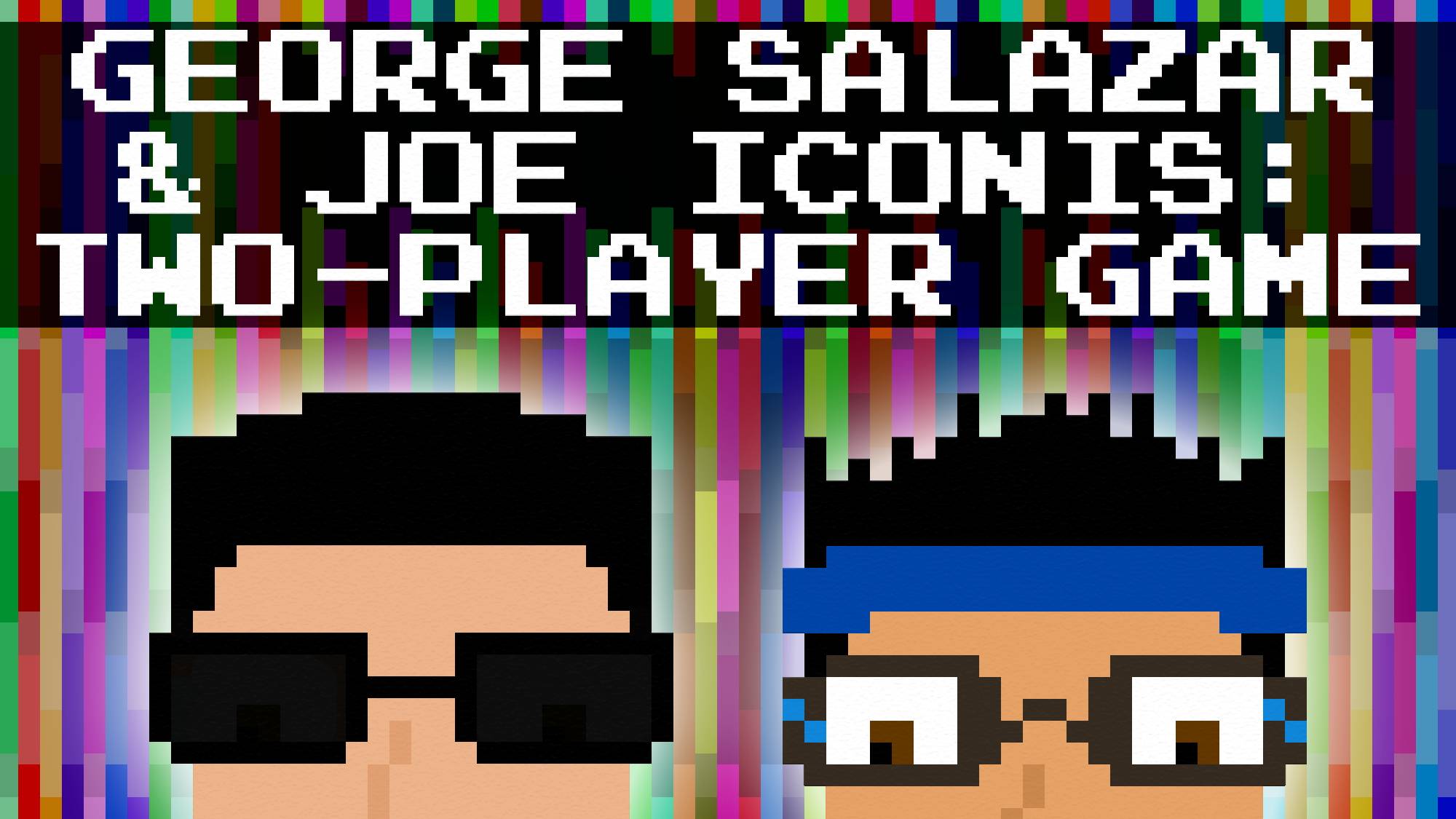 Join us at Feinstein's for an evening featuring the songs of Joe Iconis, as performed by George Salazar. The two have collaborated on several musicals in the past, and here you’ll get a chance to see George share showstoppers he has originated on stage, songs he’d never get to sing, brand new material from upcoming musicals, and more. Expect a rock-and-roll evening of hilarious characters, soaring vocals, and the unstoppable energy of two artists on the rise on stage all by themselves…

An American Bistro influenced menu will be available for purchase up until 30 minutes before showtime. A $25 food and beverage minimum is required per ticket holder.