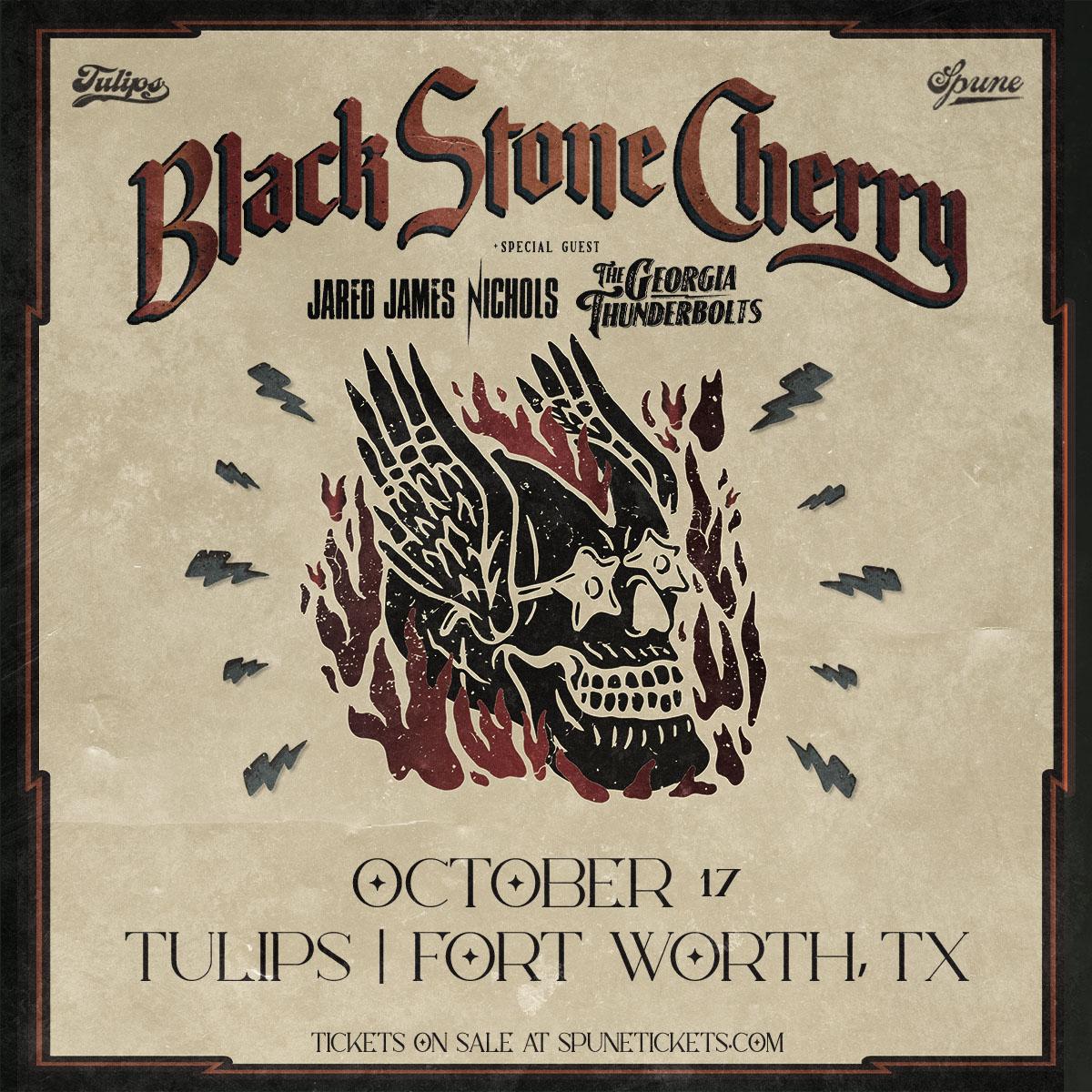 In the past two decades, Black Stone Cherry has set a new standard for Southern rock, revitalizing the tradition with burly riffs and stirring rock hooks. Since their formation in 2001, the four-piece brotherhood has remained Chris Robertson, vocals/guitar; Ben Wells, guitar/vocals; Jon Lawhon, bass/vocals; and John Fred Young, drums.  Though not blood relatives, the guys grew up together, immersed in the culture of shit-kicking rock n’ roll. Young's dad Richard, and his Uncle Fred, are two founding members of the iconic country-fried rock n’ roots band The Kentucky HeadHunters, and the high school-aged boys came up bashing away on their instruments in the group’s notorious Practice House, a 1940s bungalow.

The Human Condition was self-produced and tracked in bassist Jon Lawhon's recording facility, Monocle Studios, in March 2020. The guys went in with 4 songs, wrote new songs, and recorded some beloved unreleased favorites. The production and performances on the album are some of BSC’s fiercest and finest. For the first time, the band opted to not record basics live and instead meticulously multitracked. Each member endured grueling sessions to ensure the collective studio mindset of achieving “epic performances.” The results are stunning—the grooves feel organic, the riffs are mountainous, the performances are urgent, and the hooks shine through gloriously.