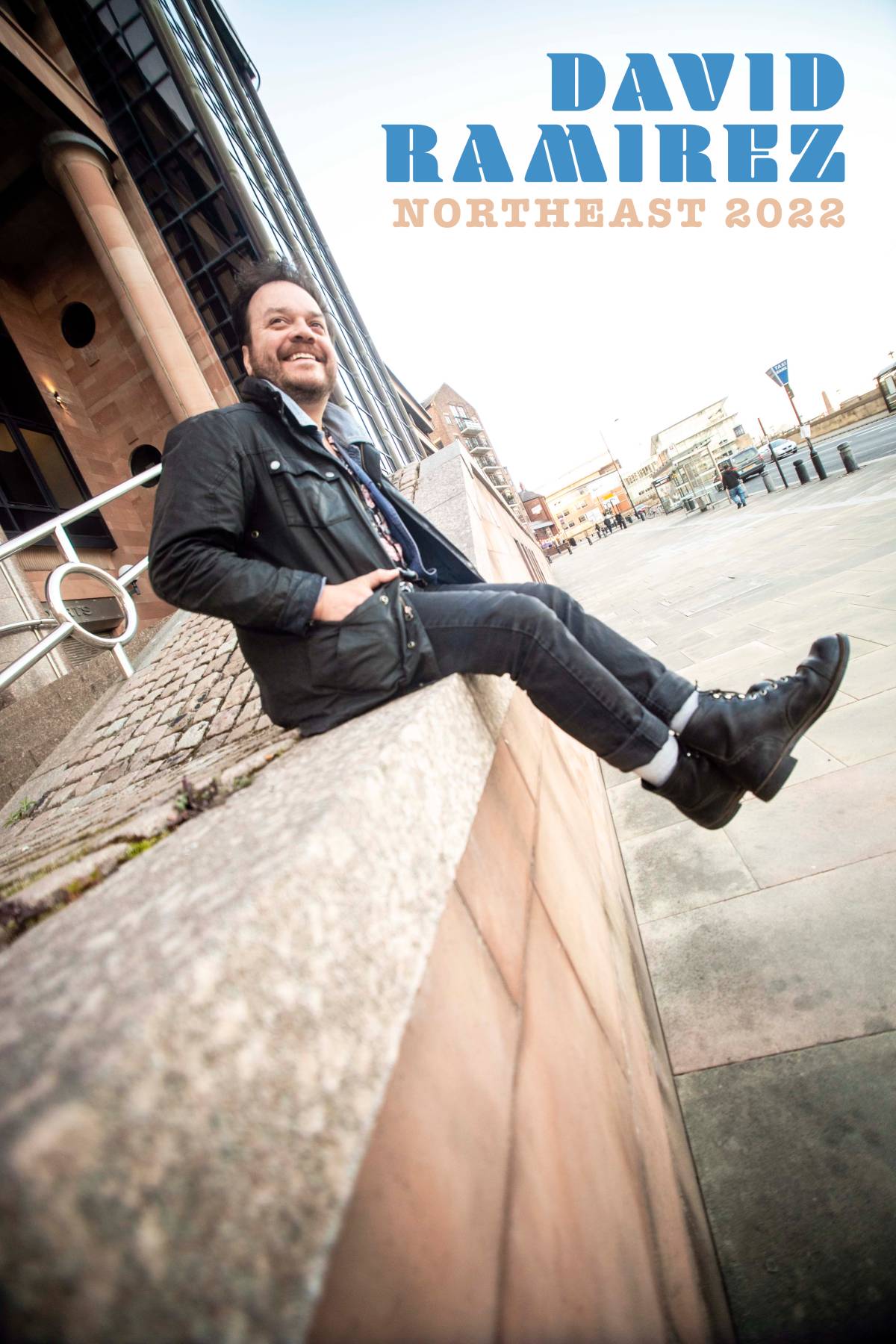 Prolific singer and songwriter David Ramirez has earned a large and growing following for his soulful, introspective songs and passionate performances. As a vocalist, Ramirez performs with an understated passion that animates his stories of the ups and downs of life and love, and his music is sorrowfully evocative, steeped in country and roots rock tropes while possessing the atmospheric tone of indie rock. 2009's American Soil and 2012's Apologies are examples of his twang-infused early work, and 2017's We're Not Going Anywhere found him embracing a more ambitious style and production approach.

Ramirez grew up in Houston, Texas, where he became interested in music and formed a band with his friends. Influenced by '90s alternative rock, Ramirez's group primarily played parties, but he got hooked on making music, and while attending college in Dallas, he heard an album by Ryan Adams and became fascinated by contemporary folk and influential singer/songwriters of the '60s and '70s, especially Bob Dylan. In Dallas, Ramirez formed a new band and began writing songs that fused pop music with his new lyrical influences, and in 2003 he released his first album, 11503 Lansbury. Two more albums would follow -- 2005's Human and 2007's While Underneath Lights -- before he chose to break up the band and move to Nashville to focus on acoustic music.

In 2008, Ramirez traveled to Birmingham, Alabama and cut an EP, simply called Birmingham, that was the first step on his new musical journey. After leaving Nashville for Austin, Texas, Ramirez started touring extensively, playing as often as his circumstances would allow, and as he wrote more songs, he began releasing new material at an impressive rate, cranking out two albums (2009's American Soil and 2012's Apologies) and two EPs (2011's Strangetown and 2013's The Rooster) in the space of five years. Ramirez slowed down a bit after this period, though he still kept up a productive schedule, touring frequently and releasing Fables in early 2016. In December the same year, he dropped Bootleg Tour 2016, a live album recorded during several concert dates earlier that year. In September 2017, Ramirez returned with a fresh studio album, We're Not Going Anywhere, released through his own Sweetworld label, that saw him moving toward an indie rock-influenced approach. 2020's My Love Is a Hurricane found him continuing to explore new sounds, with contemporary R&B accents audible in his songs.