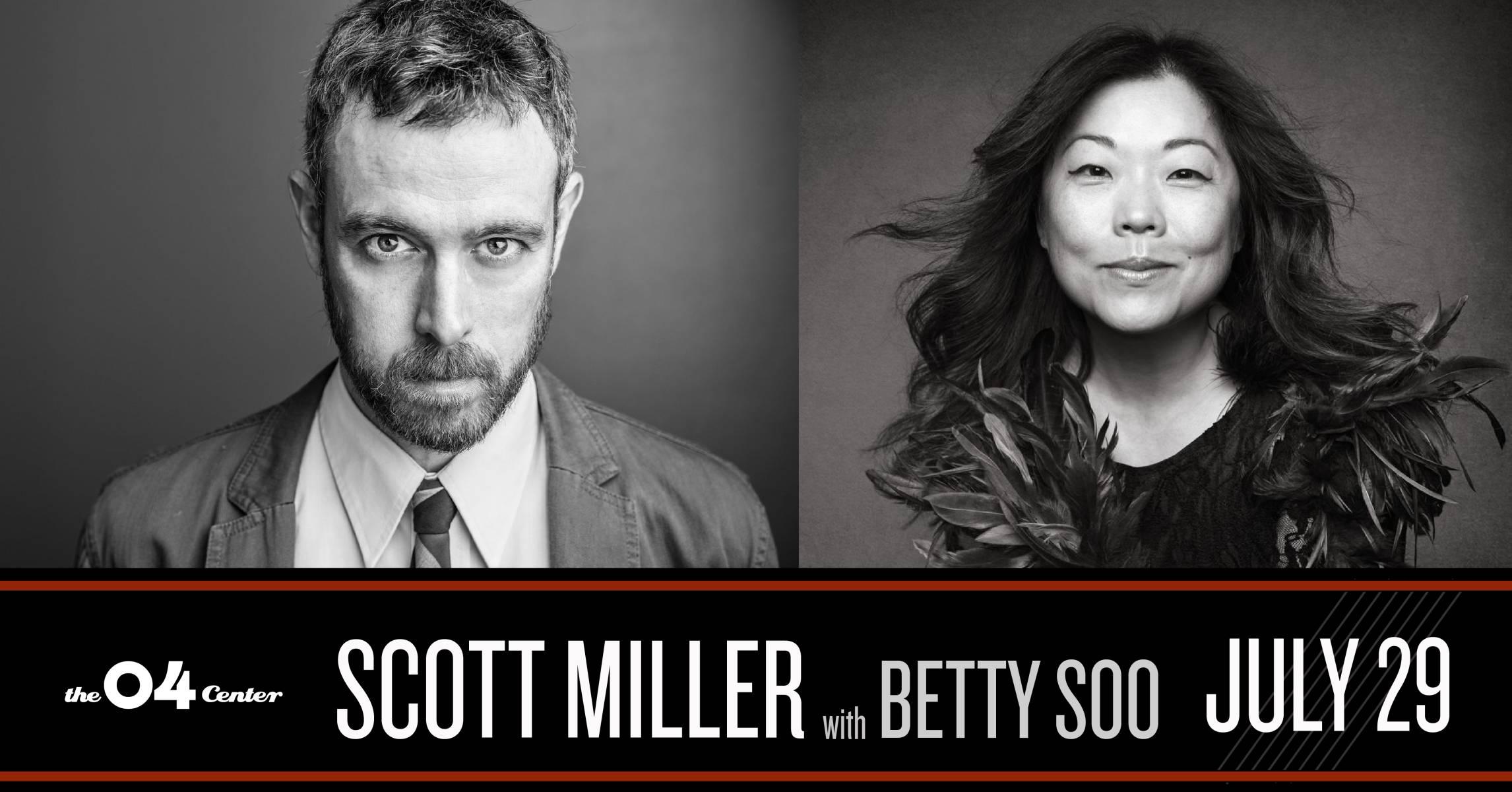 Recently inducted to the East Tennessee Writers Hall of Fame, fiery roots-rock singer/songwriter SCOTT MILLER returned to his native Virginia to tend the family farm while continuing to release and perform new music informed by that rural area, history, and Appalachia. The Staunton native first made a name for himself in the 90s as guitarist, vocalist, and songwriter with the superb pop/rock band the V-Roys before establishing himself as a gifted and eclectic solo artist, first with his ad hoc group the Commonwealth and later on his own. “[Miller combines] the emotional honesty and intelligence of a singer/songwriter with the swagger and enthusiasm of a rock & roller… a gifted and eclectic solo artist.” (AllMusic.com) As seen on tour with Patty Griffin, Robbie Fulks, Paul Thorn and American Aquarium.

“BettySoo may well have the most gorgeous voice in Texas …if not in all contemporary folk – its purity and strength can be downright devastating.” – ACOUSTIC GUITAR MAGAZINE

Raised outside Houston by first-generation Korean immigrant parents, BettySoo grew up listening to the Great American songbook and country radio.  Older sisters led her to the world of singer/songwriters, and nights spent at The Cactus Café and Hole In The Wall turned her on to the legacy of Texas song.

Until the virus shutdown, BettySoo was touring nonstop, both as a solo artist and with Nobody's Girl.  Intelligent lyrics and tightly-woven harmonies keep audiences entranced, and you’d have seen her onstage singing harmonies at CD release shows for artists such as Eliza Gilkyson, or on the road with Bonnie Whitmore in support of James McMurtry’s national tours.

In the Time of COVID-19, BettySoo can be found cutting a unique path through the broad streaming landscape -- and as with everything she does, she has approached it in a way that invites authentic connection, encourages compassion, and merits listening.