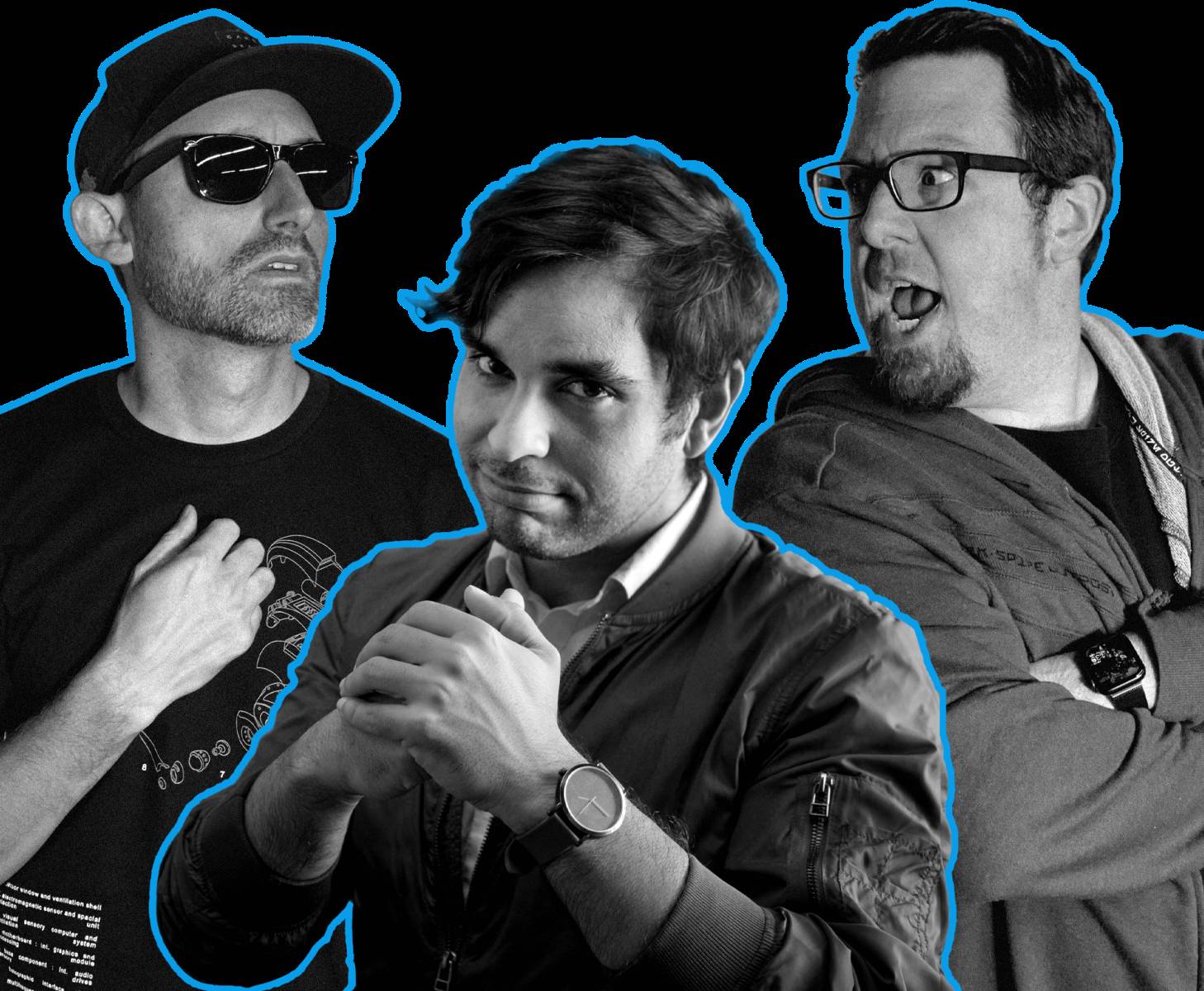 It all started with one machine. The Mega64- a console that makes video games appear real. That’s the premise behind the San Diego public access show where our story began in 2003. Creating sketches that took game concepts awkwardly into reality, the show was unlike any other- But it was once those sketches hit the internet that things really blew up. Mega64 hit YouTube and every other place online that could play a video. Years and hundreds of millions of views across all platforms later, Mega64 has created countless short films, TV commercials, full length projects and unforgettable collaborations with the biggest names in the gaming industry. They were even named one of Variety’s “Top 10 Comics To Watch” in 2015. Mix all of that with a successful clothing brand and an absolutely diehard fanbase, and you’ve got a legacy that transcends all medium. But don’t believe us- take a look for yourself at a few of the achievements we’ve made and the people who’ve worked with us. And don’t forget- it started with one machine.