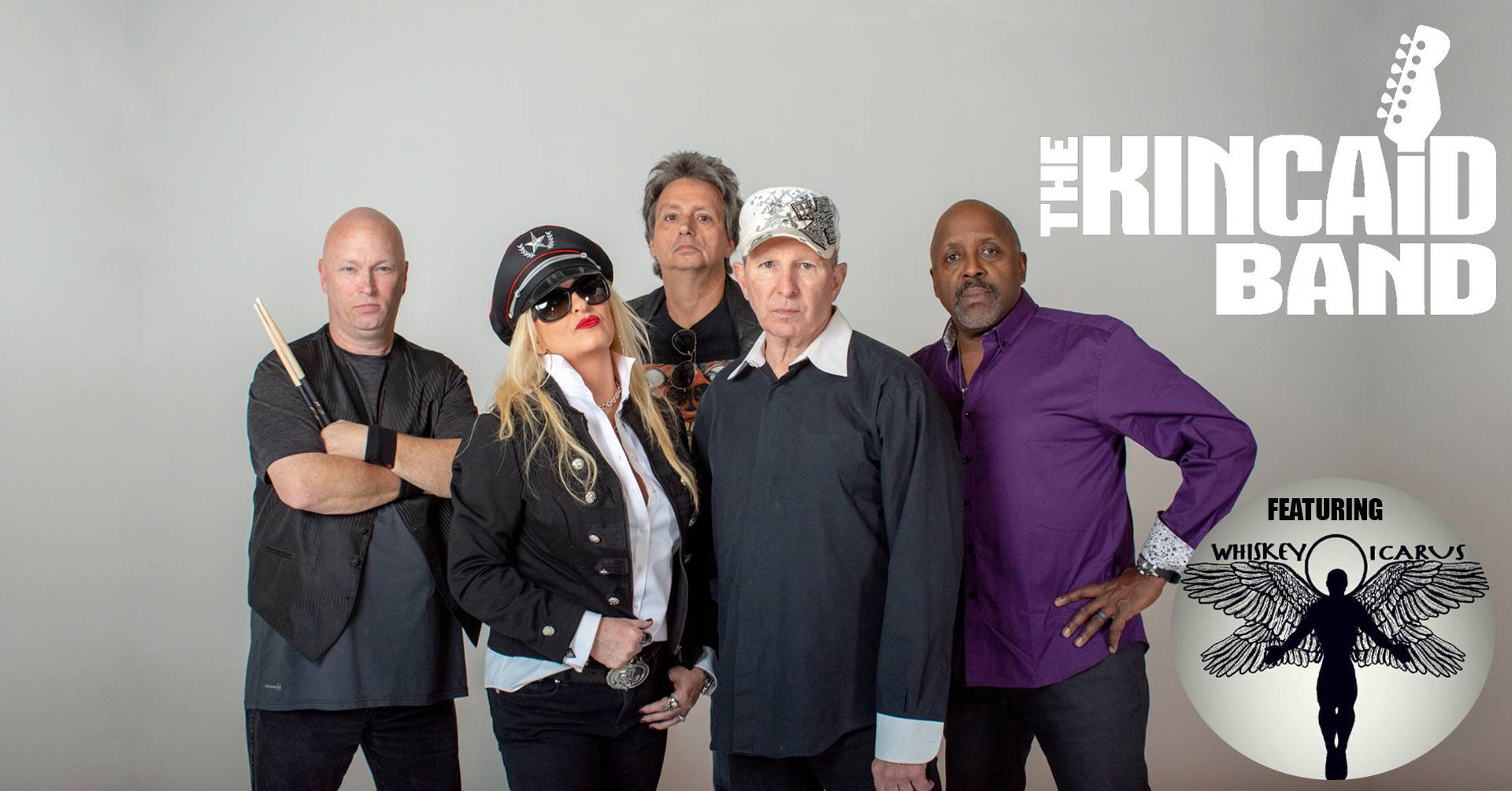 Come celebrate Bill Kincaid and Tron Luttrell's Knoxville Music Legacy as they have been performing and a staple in the Knoxville music scene for 40 YEARS!!

Tron Luttrell has singing and playing professionally since he was 16, and he will be turning 74 years young in December!!

History: Tron joined Bill and Dave Nutzell's band called the NEWS in 1980.. Dave left to pursue other interests, but Bill and Tron forged a musical friendship in 1980 and have been a team since then!!

KINCAID is a 5 piece rock band from Knoxville, Tennessee, that for the past few years has been rocking Southeast Kentucky, East Tennessee and Northern Georgia. The members all come from strong local backgrounds, and have in the past shared the same stage with such popular groups as The Johnny van Zant Band (now lead singer with Lynyrd Skynyrd), Quiet Riot, Georgia Satellites, The Guess Who, Molly Hatchett, Pat Boone, The Sex Pistols, Confederate Railroad, Blackfoot, Kentucky Headhunters, Ricochet, and too many other acts to name.

Originality is the strength of the band KINCAID, and their principle forte is straight-ahead rock & roll. The band has some of the best musicians in the area – two strong lead vocalists, great lead & bass guitarists, and a drummer that can pound with the best of them. Their style of rock
is loud and strong, and for want of a better term, call it KINCAID!

Whiskey Icarus:
An East Tennessee based band playing everything from classic rock, blues, alternative, grunge, metal, funk, and a mix of every rock genre.