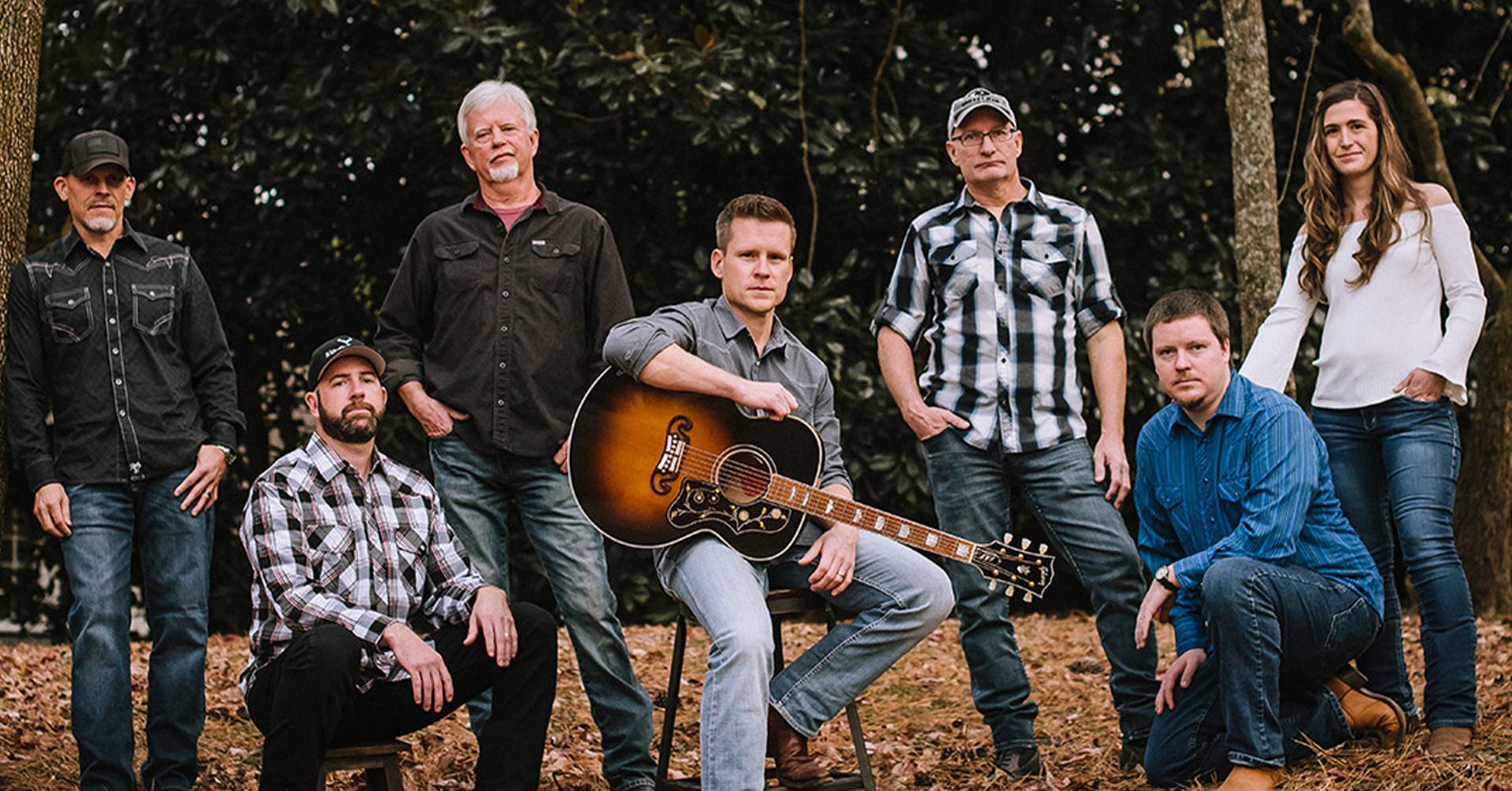 The Open Chord abides by all CDC guidelines, and we do our to best to ensure all patrons a Safe Listening Environment!

BIO: Life has pulled Mike Thomas in many different directions, but the one thing that’s never faded
was his love for music. Growing up in a small town just outside of Knoxville, TN, Mike recalls
music as being a part of his life for as long as he can remember. His parents always
encouraged him to pursue his musical passions, as Mike’s grandfather was a musician and
singer/songwriter himself. In fact, it was his grandfather who bought him his first guitar long
before he ever had a desire to learn how to play it. Having been enrolled in piano lessons at
age 5 and learning to play drums shortly thereafter, Mike did not learn to play guitar until his
teenage years, eventually teaching himself around age 14.

In 2004 Mike graduated from the University of Tennessee and set off for Nashville with hopes
of pursuing a songwriting career. However, after quickly realizing his songwriting style and
process were not a fit on Music Row, he took a decade long hiatus from writing and
performing to settle down, start a family, and pursue other desires. “I didn’t listen to the
modern country music of the day and therefore had no frame of reference for the types of
songs that publishers and artists were looking for. I was naïve and I learned some tough
lessons then,” Mike recalls of his move to the Nashville music scene in the early 2000’s.

Over the next several years, Mike did not write or pursue music at all. His number one priority
was to start a family, become a father, pursue being a small business owner and settle down
with his family in the Nashville area. During this time his passion for music disappeared,
though Mike would frequently play guitar and sing for family and friends. “Our Friday night
custom in those days was to head to the deck after getting the kids tucked in bed, to have a
drink or two and do some socializing with friends and neighbors. I'd often grab a guitar and
take requests for hours,” Mike recalls of his lifestyle in those days.

Though Mike enjoyed this time away from making music, he truly had never lost the desire to
write and perform. Little did he know his chance to get back into music was just on the
horizon. In 2017, Mike was contacted out of the blue by a production company/booking
agency who handled bookings for several venues in the Nashville area at the time. They
informed Mike that they came across some of his music online and that they thought he
would be a great fit to play at some of their venues. “At first, I thought it was a joke! Aside from
the occasional writer’s night or charity function, I had not played with a band or released any
new music in over ten years,” Mike jokes of the initial contact. Shortly after getting this request,

Mike was casually talking one day with his long-time friend and business associate, Don Bright,
and brought up the proposition. Don encouraged Mike to respond to the booking agency and
give live performances a shot again. Being a guitar player himself, Don joined Mike on stage
for his first live performance in nearly a decade and that’s ultimately how The Mike Thomas
Band was formed. “That first gig reignited a fire in me. I had forgotten how much I enjoyed
playing live music." Since then, Mike and his band have been playing shows regularly in and
around Nashville.

Fast forward to 2020 and Mike has just released his second single Sure Feels Right off his
upcoming record Three Reasons that is set for release June 26, 2020. In addition to Sure
Feels Right, his first single Lighter Shade of True has gotten a lot of attention from fans on
Spotify as both songs have a combined 22,000+ streams since being released in March and April respectively. Since making his return to music, Mike has performed at notable Nashville venues such as Kimbro’s Pickin’ Parlor, Douglas Corner Café, B.B Kings, Mercy Lounge, among others. “When it comes to music, I tend to take things one step at a time.

Right now, I’m enjoying releasing new music for the first time in years. I love the guys in my band and I’m trying to savor every moment I have making music with them.” Described as “eclectic country with a vintage vibe” Mike’s music seems to be bringing back the golden days of country music. Mike grew up listening to a wide array of artists and musicians such as John Prine, Bob Dylan, Neil Young, Merle Haggard, Springsteen, Van

Morrison, etc., but he admits he is inspired and influenced by all types of music as long as the songs feel authentic. This is no secret as Mike’s value for authenticity shines through in his own craft. Mike’s raw vocals couple with his sentimental writing style to give his songs a nostalgic feel that listeners can’t help but connect with. Mix that carefully crafted lyricism with authentic stories and Mike is sure to garner the attention of country listeners.

Mike is excited for what’s to come with his music, however his passions and goals are very clear. He admits that music is a very important part of his life but emphasizes that it is only a part. “There are other aspects of my life that I am equally passionate about. I am a husband, a father and a small business owner who also happens to write songs and play in a band.” But don’t misinterpret that to mean that Mike isn’t entirely dedicated to music. “I take my music seriously; I just strive to stay grounded and balanced by not taking it too seriously.” With this mindset, Mike proves you can have your cake and eat it too. While the Mike Thomas we know is a talented songwriter, musician and performer, Mike Thomas is also a husband, father of three, business owner, and just a guy who never let his passion and love for creating music fade.