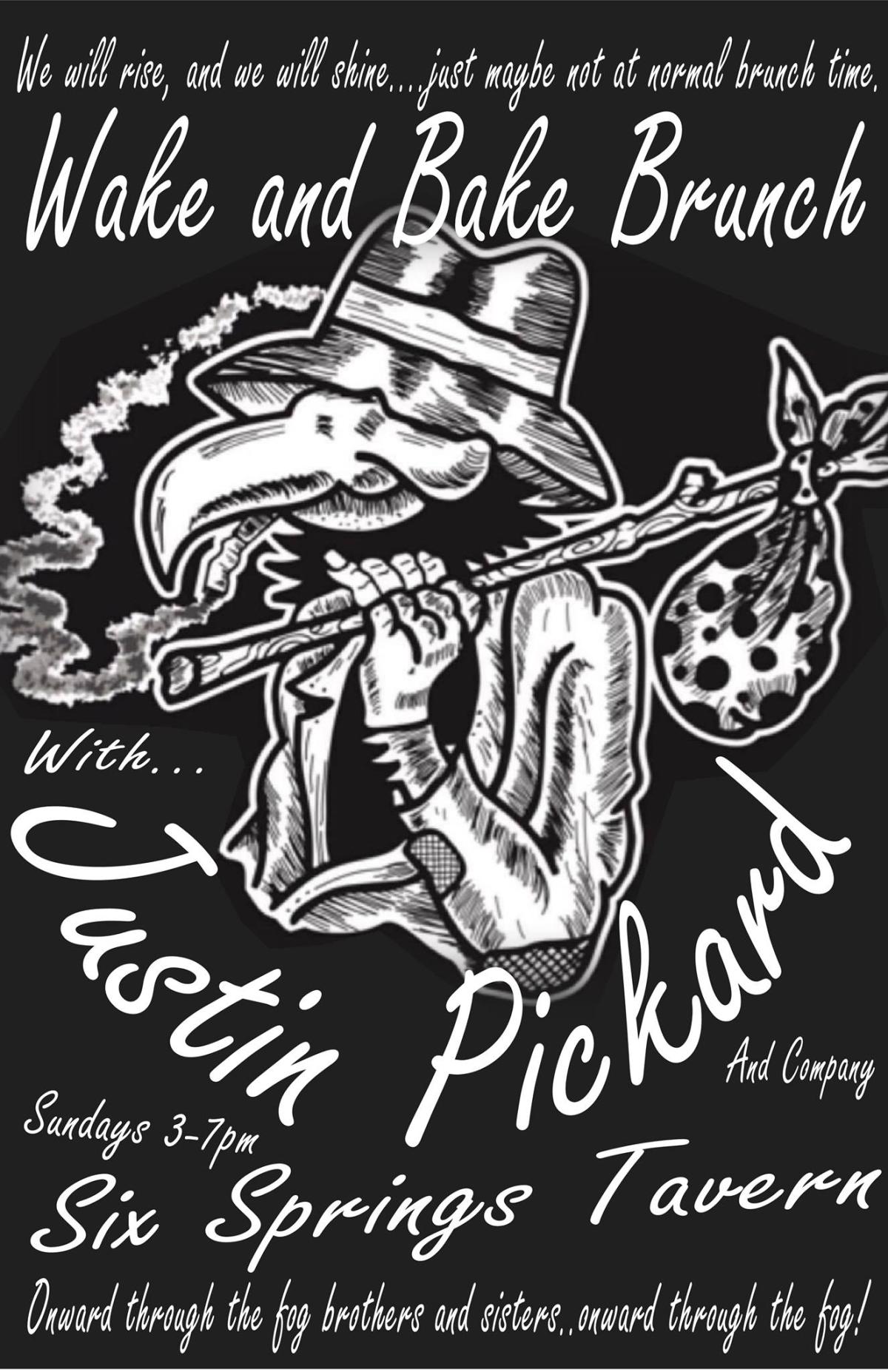 We may rise, we may shine and will likely want some brunch, but we aren't looking to do it at the usual brunch time.

In the course of Justin Pickard’s musical pilgrimage, his songwriting has covered a gamut of subjects: smoking and drinking, the ins and outs of grave-robbery, love and loss, and UFOs that resemble bananas. His subjects fall somewhere in between old cult movies from the turn of the century to vintage Americana — between John Wayne and Ed Wood. These subjects in any other writer’s care may not coalesce as seamlessly as they do in the hands of Pickard, who ties them together with wit, passion and heart, most recently on display in the Thunderbird Winos’ third record, Heavy on the Heart.

“Well, when we named the record Heavy on the Heart, I meant it in the same way you would describe to a hot dog vendor that you wanted him to go heavy on the mustard … and the mustard’s gotta go on something, I guess,” Pickard explains. “I guess hot dogs are pretty heavy on your heart, too,” he adds, “and I figured a hamburger floating in space would just be too normal.” The hot dog-mustard motif shows the dichotomy of Pickard, and this album in particular. It embraces both the ridiculous and the serious earnestly and in equal measure.

Pickard has been playing in the Dallas music community since the days when live music abounded on Lower Greenville, when people could flock to outdoor graffiti galleries such as the trestle bridge by Flagpole Hill or the Good-Latimer tunnel in Deep Ellum. (Look it up, it was magnificent!) In a way, you could say that Pickard grew with the city, or grew as the city changed. In one of the album's slower tracks, "Light Rail," he laments over soaring pedal steel guitar the city's drive toward the future and its proclivity to occasionally barrel through its past, and past art, in the process: “The map’s always changing / The roads aren’t the same / tunnels full of dirt / buried in the name of a light rail train.”

With Pickard, such sentimentality is not in combat but balanced with such off-the-wall tracks as the opener to the album, “UFB,” which — of course — stands for “Unidentified Flying Banana.”

“I had seen this documentary about UFOs years ago where a guy was talking about seeing one and saying that it looked 'just like a big ol’ banana’ and then when I was driving back to town from Louisiana one day the song sort of wrote itself.”  Jamie Vahala Dallas Observer