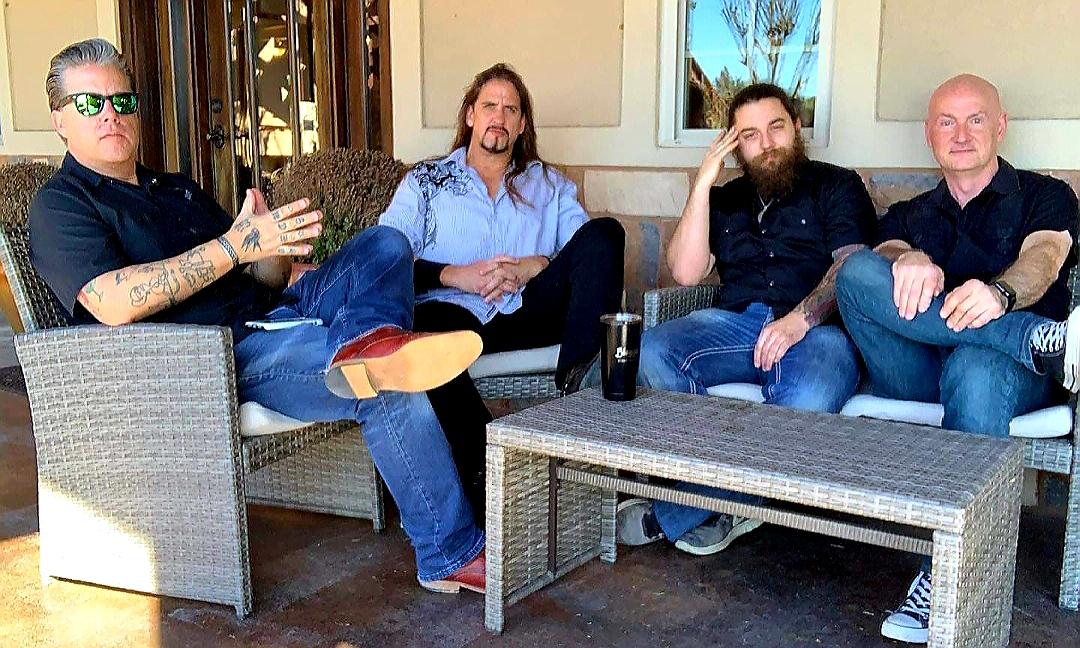 Blaggards (no “the”, pronounced BLA’ GUARDS or BLA’ GHERDS, depending on where you’re from) formed July 2004 in Houston, Texas.
We play what we call Stout Irish Rock, traditional Irish music mixed with rock n’ roll, informed by everything from Johnny Cash and Elvis Presley to Thin Lizzy and Black Sabbath. We are most frequently compared to bands like Flogging Molly, Dropkick Murphys, and the Pogues.
Blaggards are lead vocalist and guitarist Patrick Devlin (from Dublin, Ireland, bassist/vocalist Chad Smalley, drummer Eric C. Hughes, and fiddler Wes Barlow.
We maintain a rigorous schedule, playing constantly throughout Texas and touring nationally several times a year, plus an annual tour of Ireland.
Blaggards has listeners all over the globe, with over 9 million streams on Spotify and
The band’s music has also appeared in movies and TV. Most recently, an original instrumental of ours entitled “Kerfuffleful” appears in the New Line Cinema motion picture How to Be Single. “Drunken Sailor” and “Big Strong Man” from our first CD, Standards, were both featured on the CBS series The Good Wife. “Big Strong Man” also appears in the British film The Kid, directed by Nick Moran and based on the best-selling book by Kevin Lewis.
THEY WILL PLAY TWO SETS AT 6 & 8, COME IN FOR 6PM AND STAY FOR 8PM!
All Ages