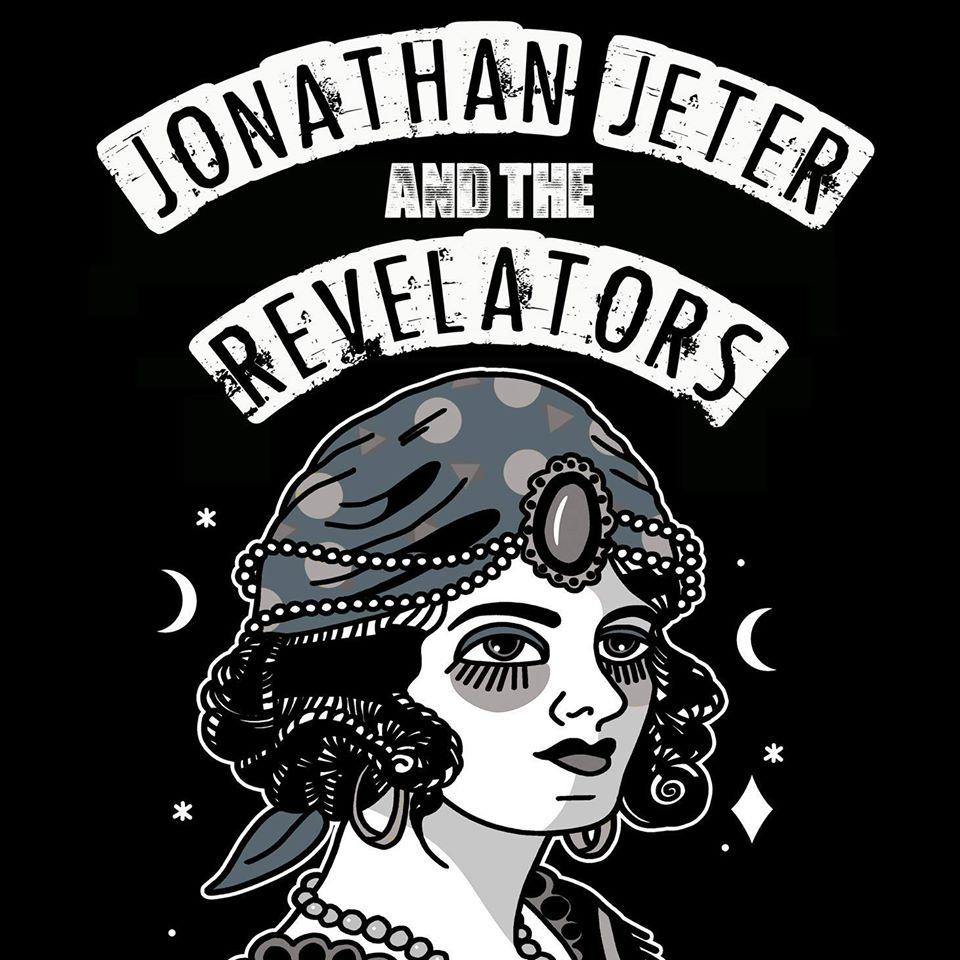 The lights of the big city may not seem as bold to those that have grown callous to the meaning and promises they hold to those like Jonathan Jeter. Born and raised with the big city lights visible on the horizon, Jeter knew those lights held opportunities. To most the opportunities would be the chance to grab a piece of the pie, but not Jeter. Jeter knew there were people there that had came from the same place he was raised. Beyond the suburbs where the barbed wire fences once held all of the opportunities a man needed. At the same time he knew that those that had made it to those cities had stories and experiences that were similar to his. And those that were from the city had the same trials as everyone else, the common man. That’s Jonathan Jeter.