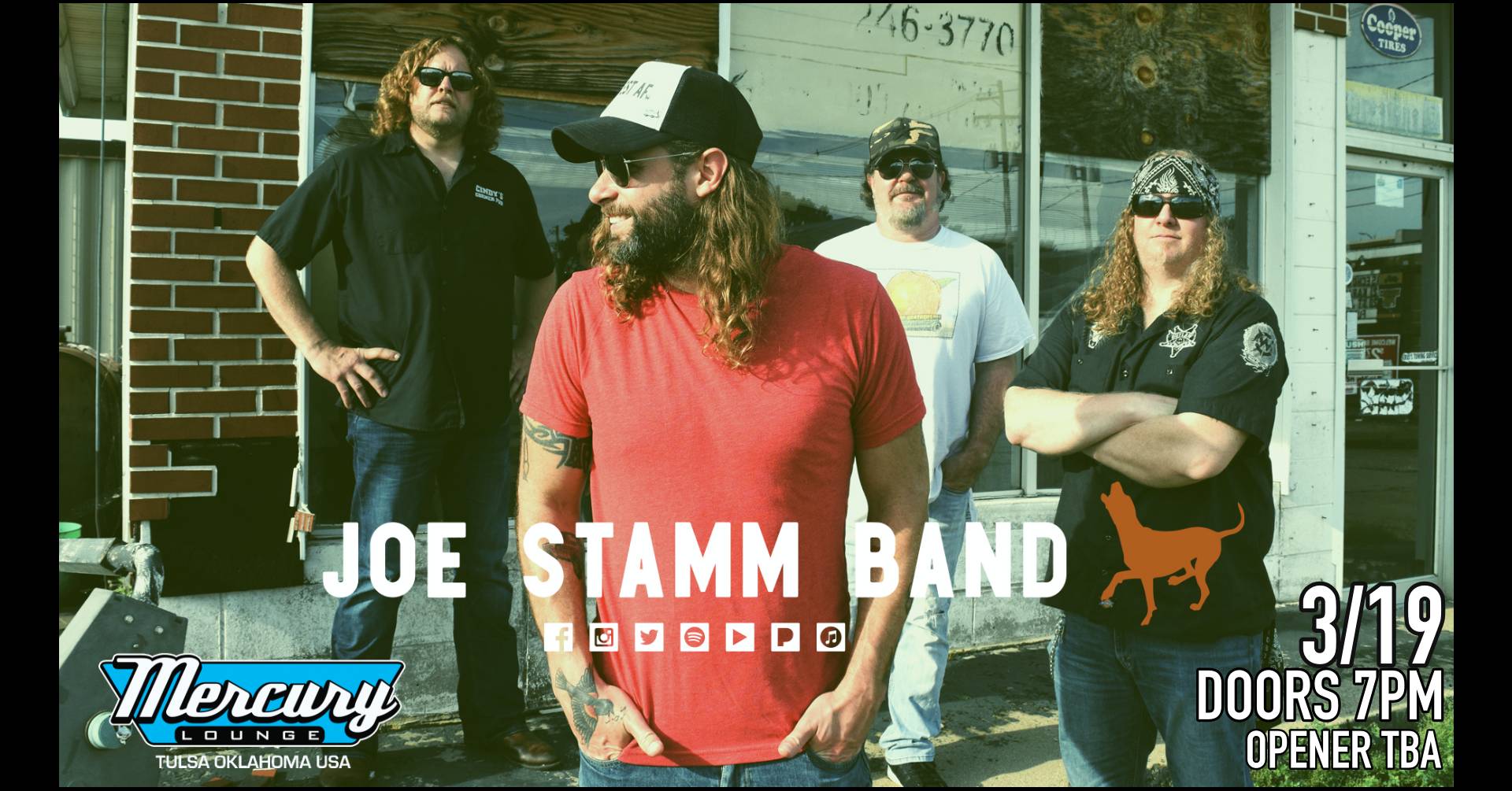 The Joe Stamm Band makes countrified roots-rock with an emphasis on the roots, drawing on Stamm's small-town upbringing in rural Illinois, for a sound that blends heartland hooks with Nashville twang. It's a sound that's taken the songwriter from the college apartment where he strummed his first chords to venues beyond the Midwest, sharing shows with personal heroes like Kris Kristofferson and Chris Knight along the way. With his debut LP, The Good & The Crooked (& The High & The Horny), Stamm begins building his own legacy, leading his band of road warriors through an album rooted in all-American storytelling and guitar-driven swagger.

Recorded in a converted barn outside of Iowa City, The Good & The Crooked (& The High & The Horny) is a studio album that owes its electrified energy to Stamm's live show. It was there — onstage, guitar in hand, headlining a club in Peoria one night and playing with artists like Tyler Childers and Easton Corbin the next — that Stamm sharpened the edges of his self-described "black dirt music," rolling Americana, country, and blue-collar rock & roll influences into his own style. Some songs were autobiographical, spinning true-life stories of love, loss, and life in Middle America. Others, like the barn-burning "12 Gauge Storyline," were character-driven and fictional. Whittled into sharp shape by a touring schedule that kept Stamm and company on the road for as many as 150 days a year, those songs took new shape in the recording studio, shot through with amplified riffs, grooves, and arrangements that rolled just as hard as they rocked.