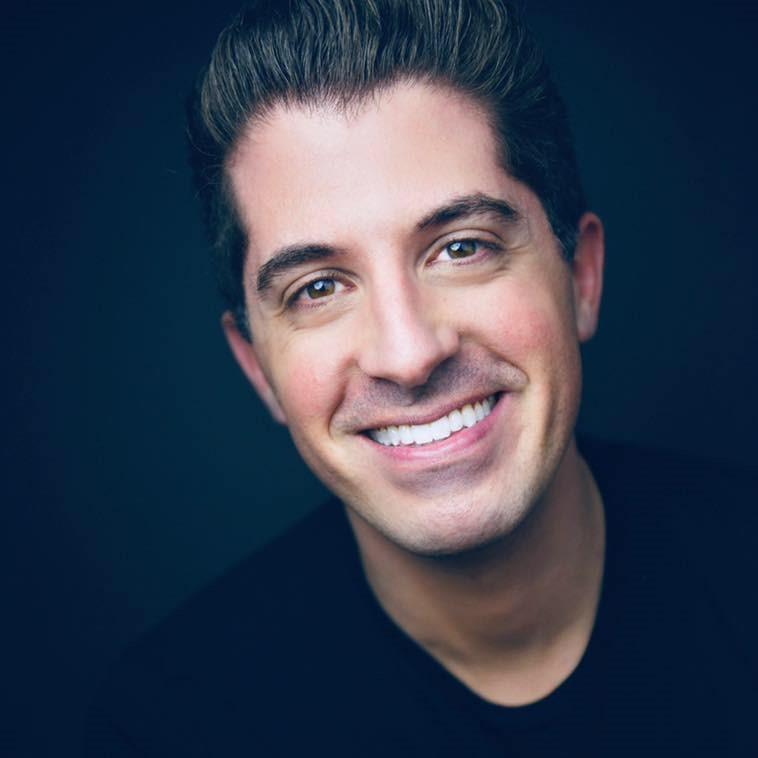 Back by popular demand! Dubbed ”America’s new romantic singing sensation,” critically-acclaimed singer, songwriter and entertainer Anthony Nunziata returns to the Feinstein’s at Hotel Carmichael after two sold-out concert engagements. Nunziata is touring a series of intimate concerts with his signature take on classic love songs and his timeless originals. The beloved Italian-American tenor has planned a setlist that includes some of the most romantic music including a selection of classic standards, arias, famed love songs and celebrated original songs, along with tunes from his critically acclaimed new album, The Love Album.

Nunziata’s soaring voice will serenade you with his signature takes on timeless songs from the Italian, Broadway, American Songbook and jazz/pop repertoires including “O Sole Mio,” “The Prayer,” “When I Fall in Love,” “Somewhere,” “Unchained Melody,” “Can’t Help Falling in Love,” “Santa Lucia,” and original songs including “Will You Be My Everyday?” “I Found a Home,” and “Just One Prayer Away.”

A $25 Food and Beverage minimum will be required of all patrons.