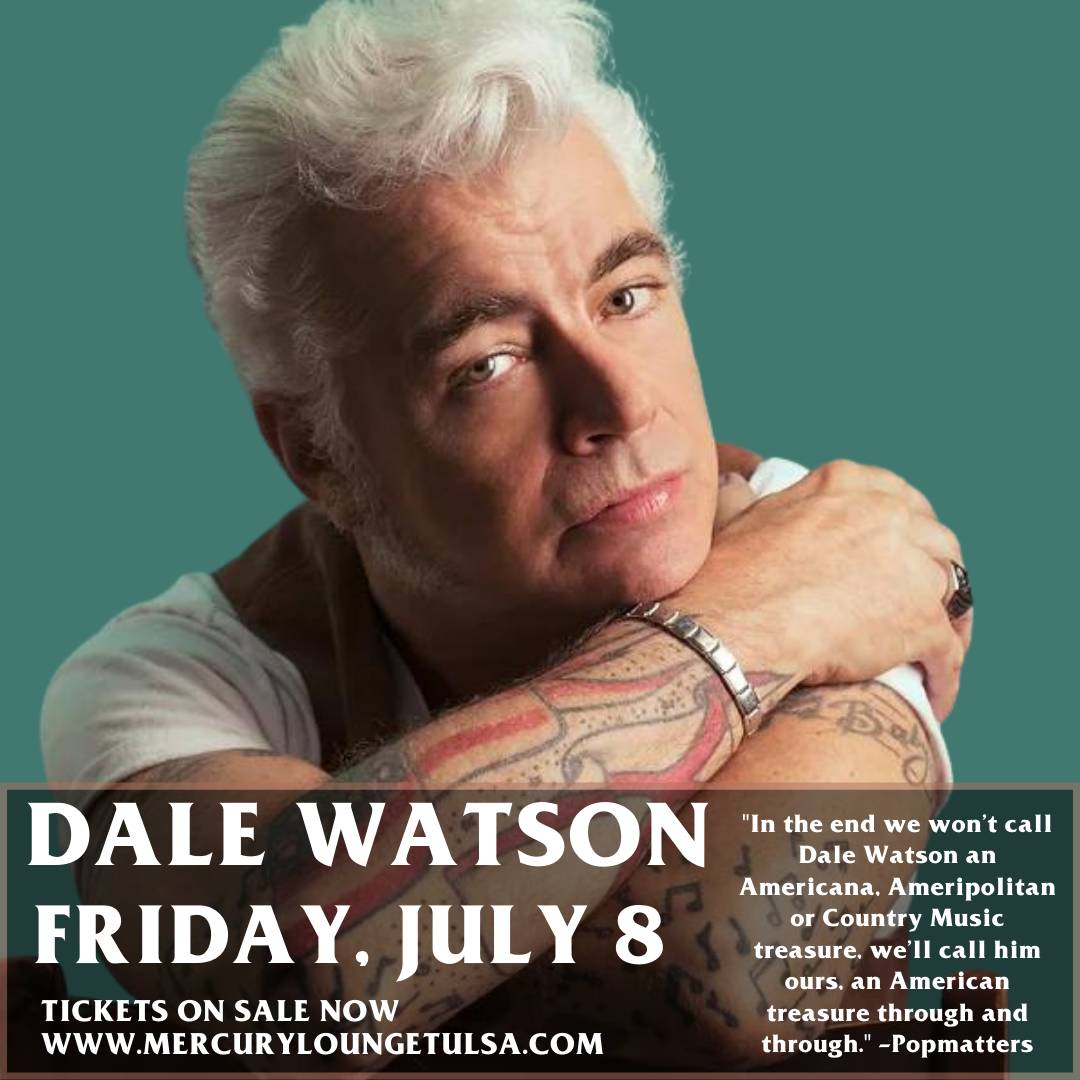 Album highlights include “Jonesin’ For Jones,” a love song to the music of the legendary George Jones, “A Day At A Time,” about “getting by by barely getting by;” “Call Me Insane,” the album’s moody title track; “Bug Ya For Love,” a fun warning to all the single ladies, and “Mamas Don’t Let Your Cowboys Grow Up To Be Babies.” (Yes, it is an answer song to the Waylon Jennings/Willie Nelson hit.) “Crocodile Tears” is a tear-in-your-beer country song that sounds like an instant classic and “Burden Of The Cross” reveals Watson’s serious side.

“Having known Lloyd over 20 years and worked with him as a musician, I knew he was a great guy and picker," Watson says. "But having Lloyd produce your record is like letting your mom in your kitchen. You know you’re gonna like what comes out and it's amazing how such basic ingredients can be made even better. He is an artists' artist.

The admiration is mutual. "I've been a Dale Watson fan since I played steel guitar on some of his early records," Maines says of the sessions. "My early musical influences are the same as Dale's. We both grew up playing real country music. Dale is one of a very short list of today's artists who still keeps it real country. I'm honored that he asked me to produce his new record. I think he knew that I would maintain the integrity of his passion for the music."

Since the release of El Rancho Azul in 2013, Watson’s profile has risen considerably via appearances on The Late Show with David Letterman (CBS), Austin City Limits and The Sun Sessions(PBS) and as a guest on NPR’s Wait Wait... Don’t Tell Me. A veteran touring artist and consummate entertainer, he is on the road more than 300 days a year. He also put his money where his heart is and took over ownership of two struggling Texas honky-tonks, the Little Longhorn Saloon in Austin (home of Chicken $#!+ Bingo) and The Big T Roadhouse in St. Hedwigs (outside San Antonio).  If not on the road, he and His Lone Stars perform at one of them each Sunday.

Dale has flown the flag for classic honky-tonk for over two decades. He’s christened his brand of American roots “Ameripolitan” to differentiate it from current crop of Nashville-based pop country. The Alabama-born, Texas-raised Watson may be the hardest working entertainer today and is rapidly approaching legendary status.  He is a country music maverick, a true outlaw who stands alongside Waylon Jennings, Willie Nelson, and George Strait as one of the finest country singers and songwriters from the Lone Star State.