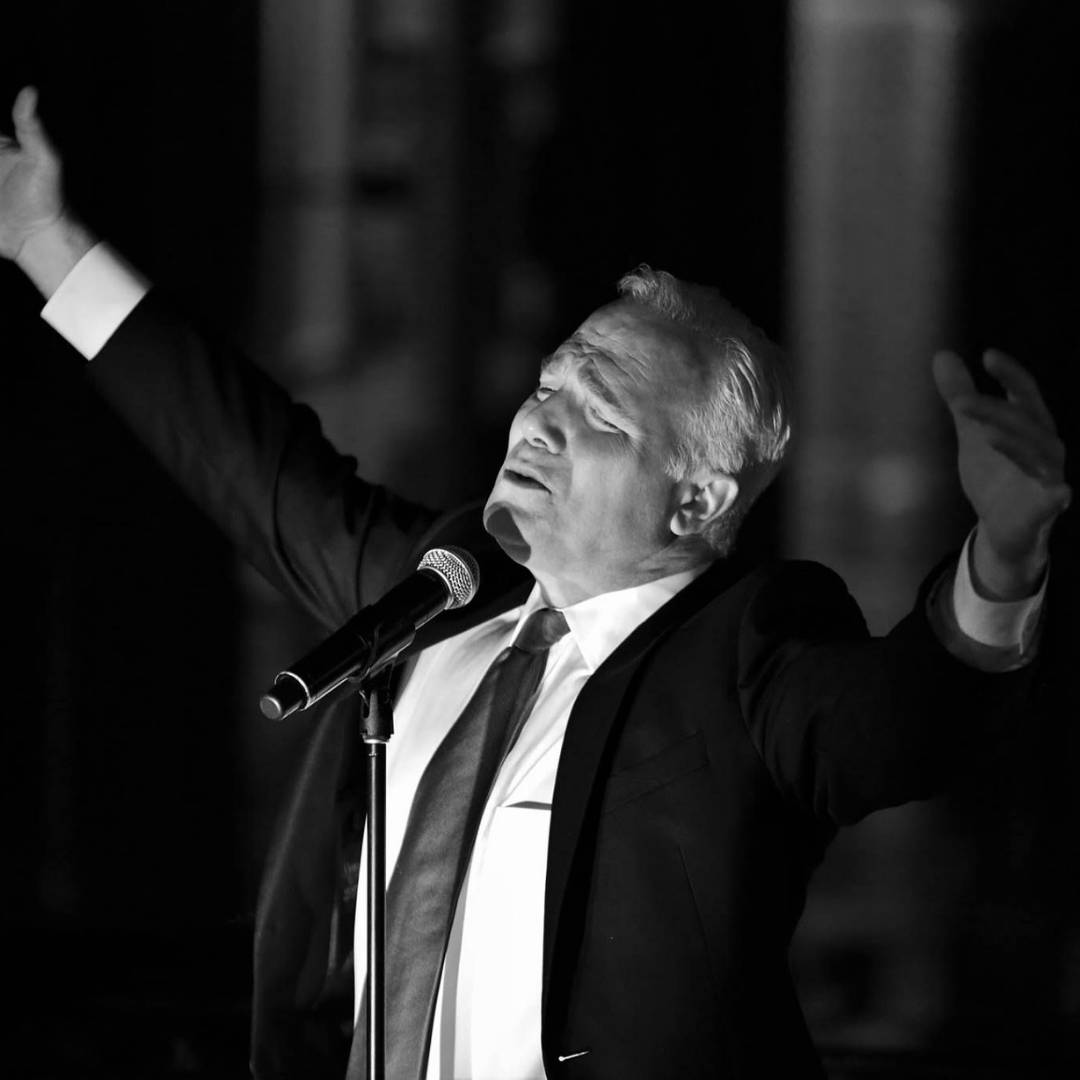 Feinstein's at Hotel Carmichael presents Franc D'Ambrosio: Back to Broadway!

Join us for an evening of Broadway’s most memorable classics and revivals with an entertainer known for his record-breaking run as the Phantom in Andrew Lloyd Webber's Tony Award-winning musical The Phantom of the Opera. Prepare to be dazzled with songs from some of Broadway’s greatest hits like Kiss Me Kate, Hamilton, Jersey Boys, Wicked, and more. You don't want to miss out on an unforgettable night!

Accompanied by Stephanie Lynne Smith, who has toured with legendary Broadway singer/actor Franc D'Ambrosio since 2012, Ms. Smith is proud to be a collaborator, musical director and pianist for D’Ambrosio’s critically-acclaimed one-man shows in venues throughout the United States.

He played the role of Anthony Corleone, the opera-singing son of Al Pacino and Diane Keaton’s characters in Francis Ford Coppola’s Godfather III, just re-released as Godfather Coda: The Death of Michael Corleone by Paramount Pictures in December 2020. D’Ambrosio lived and studied with famed tenor Luciano Pavarotti in the summer of 1991, later founding the Lorenzo Malfatti Vocal Academy in Lucca, Italy, for students of opera and musical theatre.