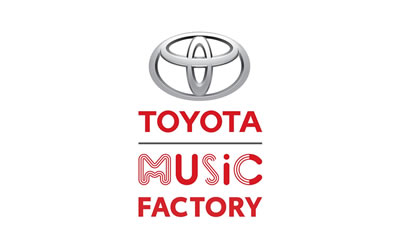 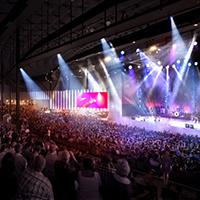 Lauv live at The Pavilion at Toyota Music Factory on Saturday, August 15th.

Tickets on sale Friday, January 31st at 10AM.

For more than five years, Lauv has quietly and steadily become one of pop’s brightest rising stars. He has released his music completely independently with 3.5 billion streams to his name. He has written for some of the biggest stars in the world, performed on late night talk shows, played stadiums opening for Ed Sheeran, and sold out shows in 21 countries as a headliner. And he has done all of this without releasing an album.

That’s about to change, though, when Lauv’s official debut, ~how i’m feeling~, comes out March 6, 2020. A 21-song tour de force, the project marks a breakthrough, a real moment of arrival, from a young singer/songwriter/producer who Rolling Stone called “Pop’s Up-and-Coming Heartbreak King.”

Lauv first gained attention in 2015 when his single “The Other” went viral, peaking at number three on blog aggregator Hype Machine and hitting Spotify’s Global Top 100 before eventually being certified Gold. After concentrating on working with other artists, Lauv hit again with 2017’s “I Like Me Better,” which reached #7 at Top 40 and #2 at Hot AC and was certified 3X Multi-Platinum in the US and platinum in 12 other countries. “i’’m so tired…” Lauv’s duet with Troye Sivan, has also been certified Gold, with over 500 million streams worldwide. With millions of fans already on board for his music and his message, and a sound that’s built for a stadium-size audience, it’s sure shaping up to be a wild ride.