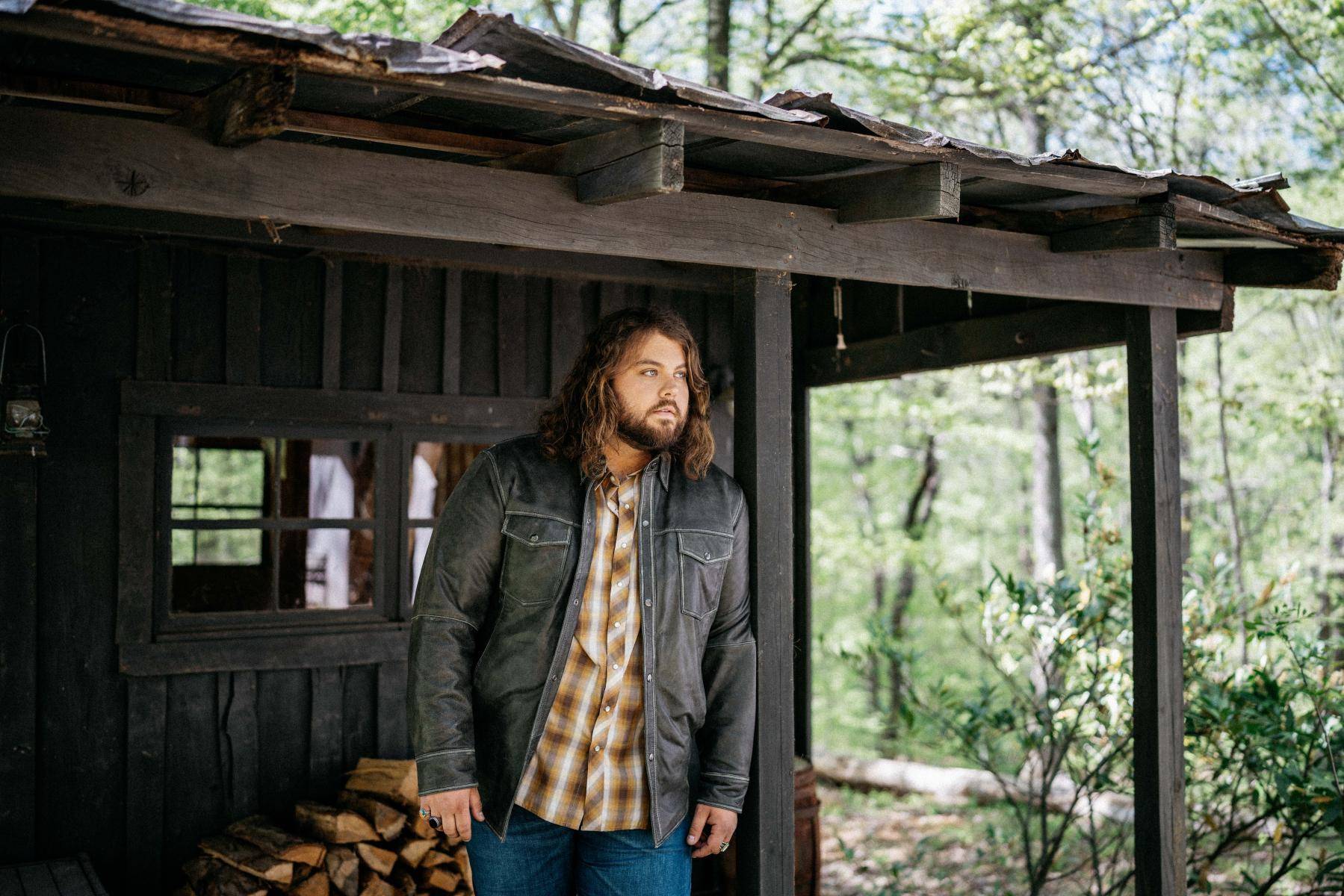 Hailed by Rolling Stone as “country music’s most convincing young star since Stapleton,” Dillon Carmichael isn’t just an artist; he’s a force of nature. Born and raised in Burgin, Kentucky, the 6’4” troubadour first rose to fame in 2018 on the strength of his critically acclaimed Riser House debut, the Dave Cobb-produced Hell On An Angel, which prompted NPR to praise his “deep holler” and the New York Times to declare that his voice moves “with the heft and certainty of a tractor trailer.” Dates with everyone from Lynyrd Skynyrd and Trace Adkins to Dwight Yoakam and Justin Moore followed, as did festival appearances from Faster Horses to Tortuga and Artist To Watch nods from the likes of Billboard, Rolling Stone, Pandora, and more.


Carmichael followed it up in 2021 with Son Of A, another neo-traditional gem that’s racked up more than 13 million streams across platforms (Carmichael’s catalog boasts more than 140 million streams collectively) and yielded similarly glowing reviews for its feel-good mix of wry humor and raw heart. After debuting as the #1 most added single at country radio, the album’s title track is already well on its way to a million plays on YouTube as it continues to climb the singles charts, and Carmichael remains busy as ever on the road in 2022, headlining his ‘Son Of A’ Tour and opening for the likes of Brooks & Dunn, Cody Johnson, Brothers Osborne and more.

General Admission Tickets allow you into the venue and do not reserve you a seat or a table. Most of our venue and stage area is standing room only!
VIP Tickets allow you to have a seat/table reserved for the event. If you are under 21 years of age, we require you to purchase a VIP ticket.
We require guests under 21 years of age to purchase VIP tickets due to the enhanced amount of security that underage patrons require. We understand that not all of our underage guests are attempting to break the law by consuming alcohol...however, we must take all appropriate precautions due to our responsibilities as a Licensed Seller of Alcohol.

We reserve the right to remove any guest at anytime for any reason (or event) that we deem "unacceptable". We do not condone or allow the use of drugs on or in our property - including Marijuana and THC related items. Our guest's safety is one of our highest priorities and we appreciate you in helping create a safe environment for our guests.