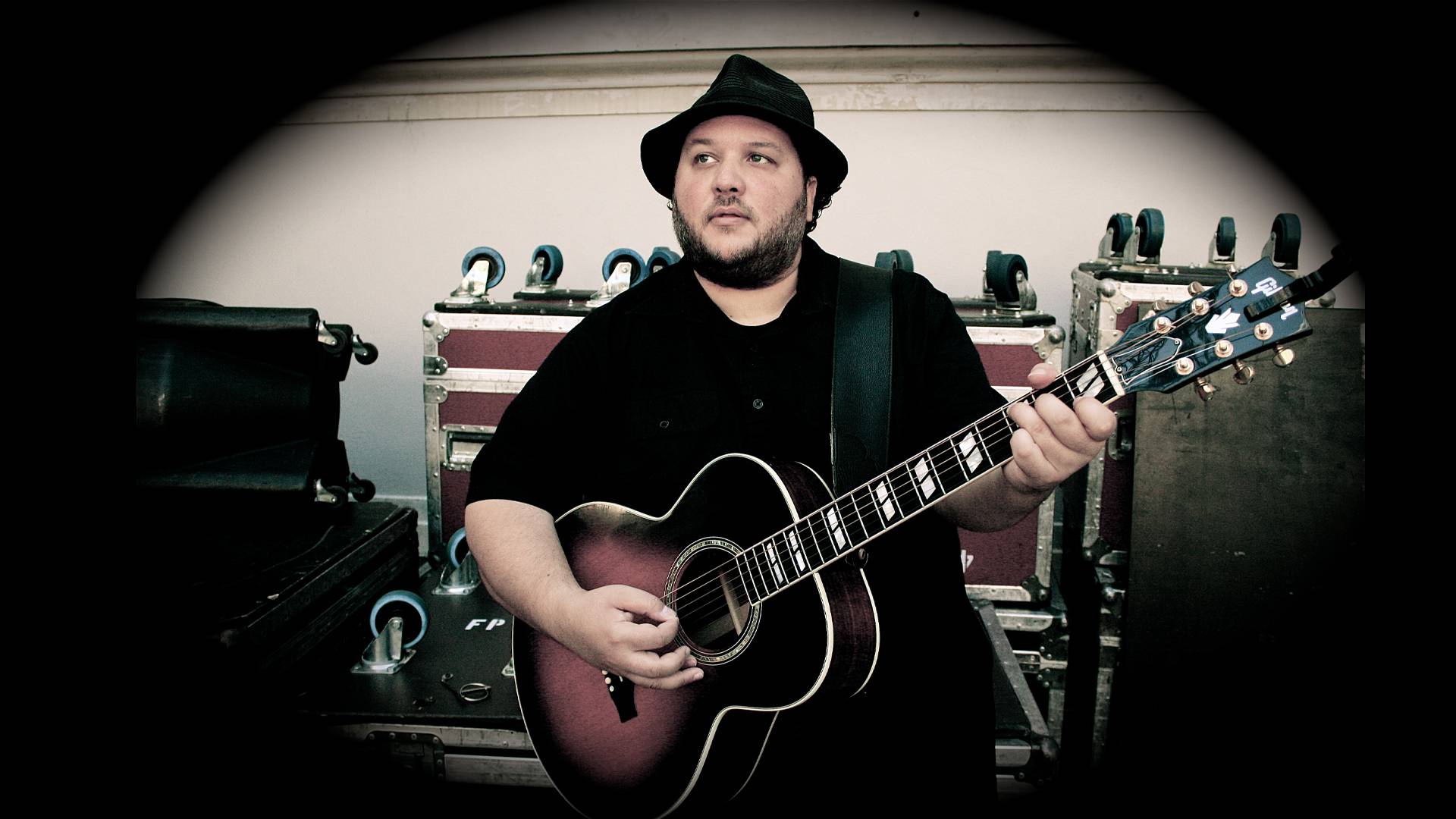 Mutlu is a Philadelphia based singer/songwriter. Mutlu has already built a substantial fan base in his hometown, while winning widespread praise for his prior releases. He's collaborated and toured extensively as a support act with legendary duo Daryl Hall & John Oates and holds the distinction of having made the most guest appearances on Daryl Hall's acclaimed, awardwinning TV/Internet show "Live From Daryl's House". He's also gained considerable attention for his work with noted singersongwriter Amos Lee, with whom he's toured extensively as a support act and backup vocalist. He was the support act on the North American leg of Joe Jackson's acclaimed "Rain" tour. Born Mutlu Onaral, he grew up steeped in Philadelphia's deep R&B traditions, eagerly absorbing the fundamentals of oldschool soul music and incorporating it into his own musical persona. His local success led to a recording deal with Manhattan/EMI Records, which released his acclaimed 2008 debut album Livin' It, produced by the late, great TBone Wolk, and featuring guest appearances by Daryl Hall, Amos Lee, G. Love and Raheem DeVaughn. His latest release is the Caffeine & Whiskey EP which he coproduced with songwriter/producer Darius Amendolia.