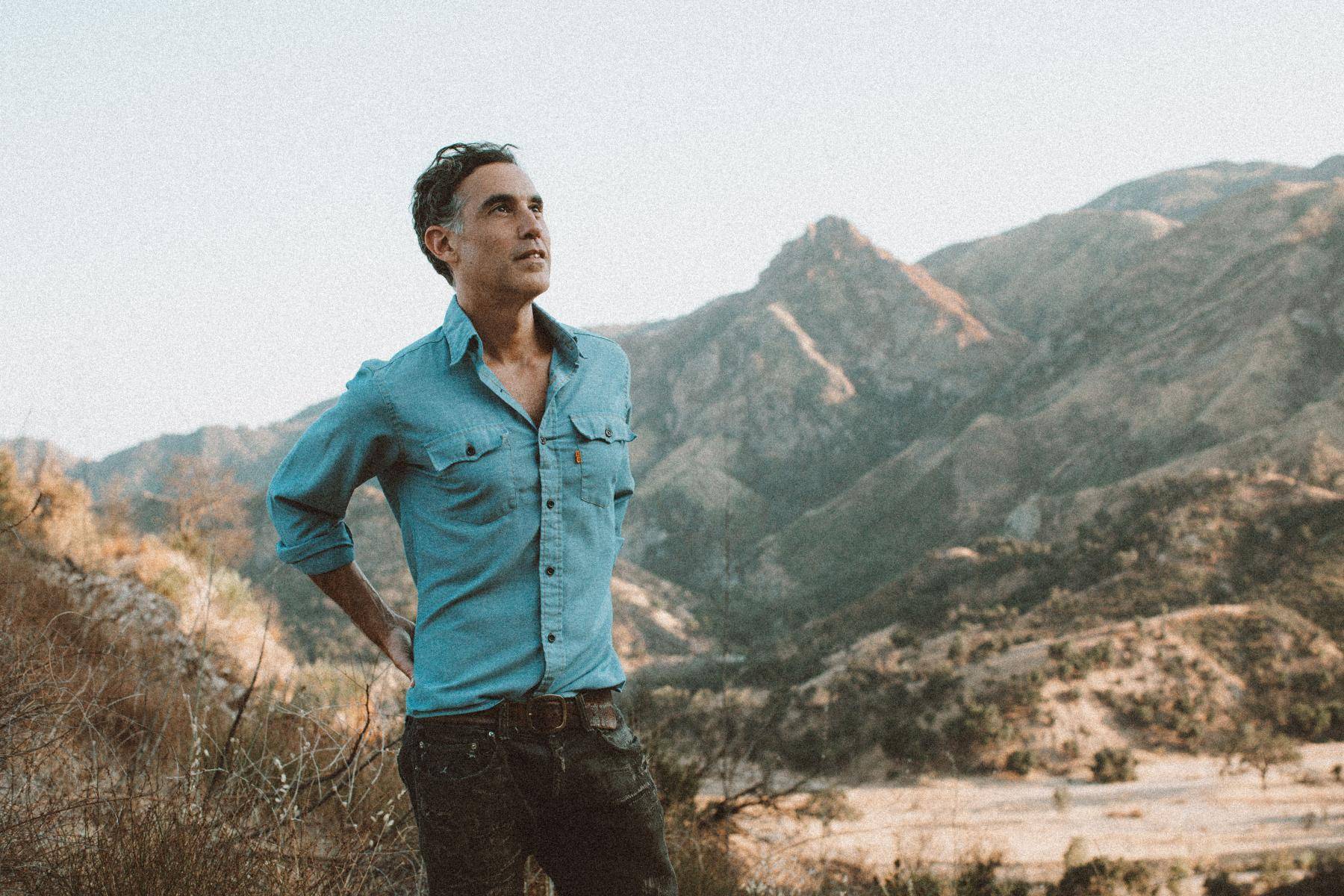 After 16 years, eight albums, and hundreds of shows, Joshua Radin still treats music as an antidote to any ailment. The LA-based singer/songwriter finds healing in between waves of acoustic eloquence and dyed-in-the-wool Americana storytelling. On his ninth album The Ghost And The Wall [Nettwerk], the troubadour continues a cycle of catharsis meant to be shared among any and all receptive hearts.

Since 2004, he’s affected countless listeners with palpable transparency, selling over 1 million records, generating 1 billion+ streams, and garnering a gold plaque for single “I’d Rather Be With You.” Landing north of 150 film, television, and commercial syncs, his voice courses throughout the zeitgeist. Among many highlights, First Ladies Michelle Obama and Dr. Jill Biden personally handpicked “Brand New Day” for a commercial in support of the troops. In addition to memorable performances on Ellen, The Tonight Show, Jimmy Kimmel Live!, Conan, and Today Show, he famously serenaded avowed super fan Ellen DeGeneres and Portia DeRossi during their wedding. Beyond sold out headline shows on four continents, he’s performed alongside Ed Sheeran, Sara Bareilles, Ingrid Michaelson, Sheryl Crow, Tori Amos, Imogen Heap, and more. He also remains a committed philanthropist, supporting charities like Little Kids Rock and North Shore Animal League America (NSALA), among others.

Molly Parden’s career in music is something of a mystery—something that happened to her more than it was ever anything she set out to achieve. In spite of a natural middle-child diffidence and reluctance towards the spotlight, it didn’t take long for Molly to establish herself as a promethean musical force in Nashville’s vibrant underground and beyond. Since relocating from Atlanta to Music City in 2013, Molly has toured the world as a bassist, guitarist, and singer—joining the backing bands of Atlanta's indie songstress, Faye Webster; west coast troubadour Sam Outlaw; and Austin Texas’s boozily existential poet, David Ramirez. Though Molly rarely recorded or performed her own songs, the few songs she did release garnered millions of plays on online streaming platforms and a small body of devoted listeners throughout the world.

This year, Molly gives us “Rosemary”— an EP of fragile indie tunes that are as haunting as they are comforting, beautifully raw and yet just out of reach.  From the effortless, transcendent melancholy of “Feel Alive Again,” to the flirty pop nostalgia of “Who are We Kiddin’,” each of Molly’s songs enchants the listener with a disarming union of aloofness and intimacy—timeless tunes in a postmodern soundscape.