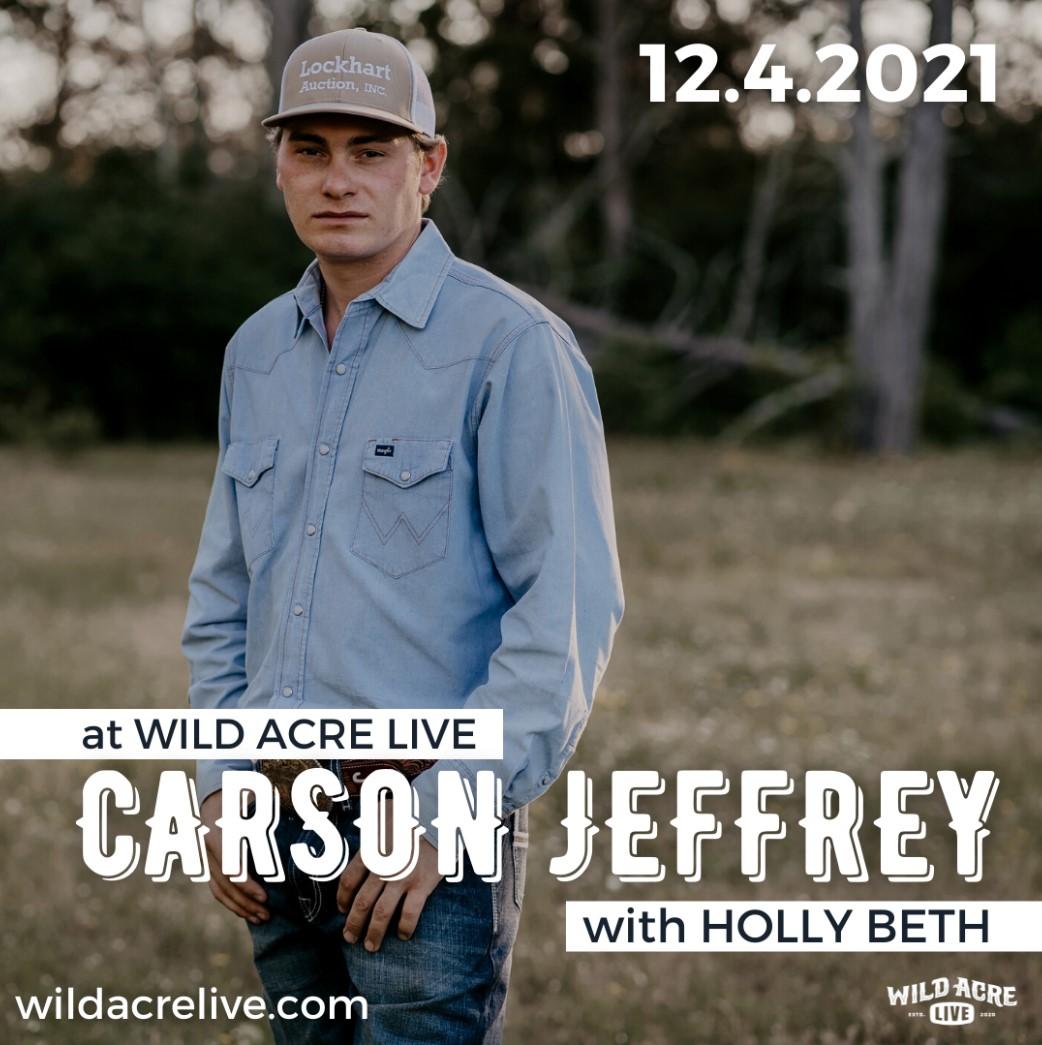 A night of homegrown, Texas music.

Aggie Carson Jeffrey was doing college rodeo and planning a future in ranching when his tunes started turning some serious heads. His song "Ranch Girl Dream" dropped the same year he graduated from college, quickly earning over 2.5 million streams. While Carson insists he's just a cowboy who happens to write songs, his relatable heartbreak songs and seemingly effortless vocals have captured the attention of Texas country music critics and fans alike. Bring the family out and catch the music that took him from roping cattle to packing venues.

Directly off I-30 and minutes from Downtown Fort Worth, Wild Acre Live’s main outdoor stage is outfitted with a state of the art audio/visual system and lives at the far end of a small industrial complex. The stage is managed and operated by Fortress Presents, the people behind Fortress Festival.​

Wild Acre Live is a rideshare venue meaning unless you purchase an available onsite parking ticket in advance, you'll need to park nearby and Uber/Lyft in. You can find a number of available parking lots downtown or in the cultural district at fortworthparking.com. We are also a short distance away from the train station.
Event by
Fortress Presents
Calendar
Website
Facebook
YouTube
Instagram 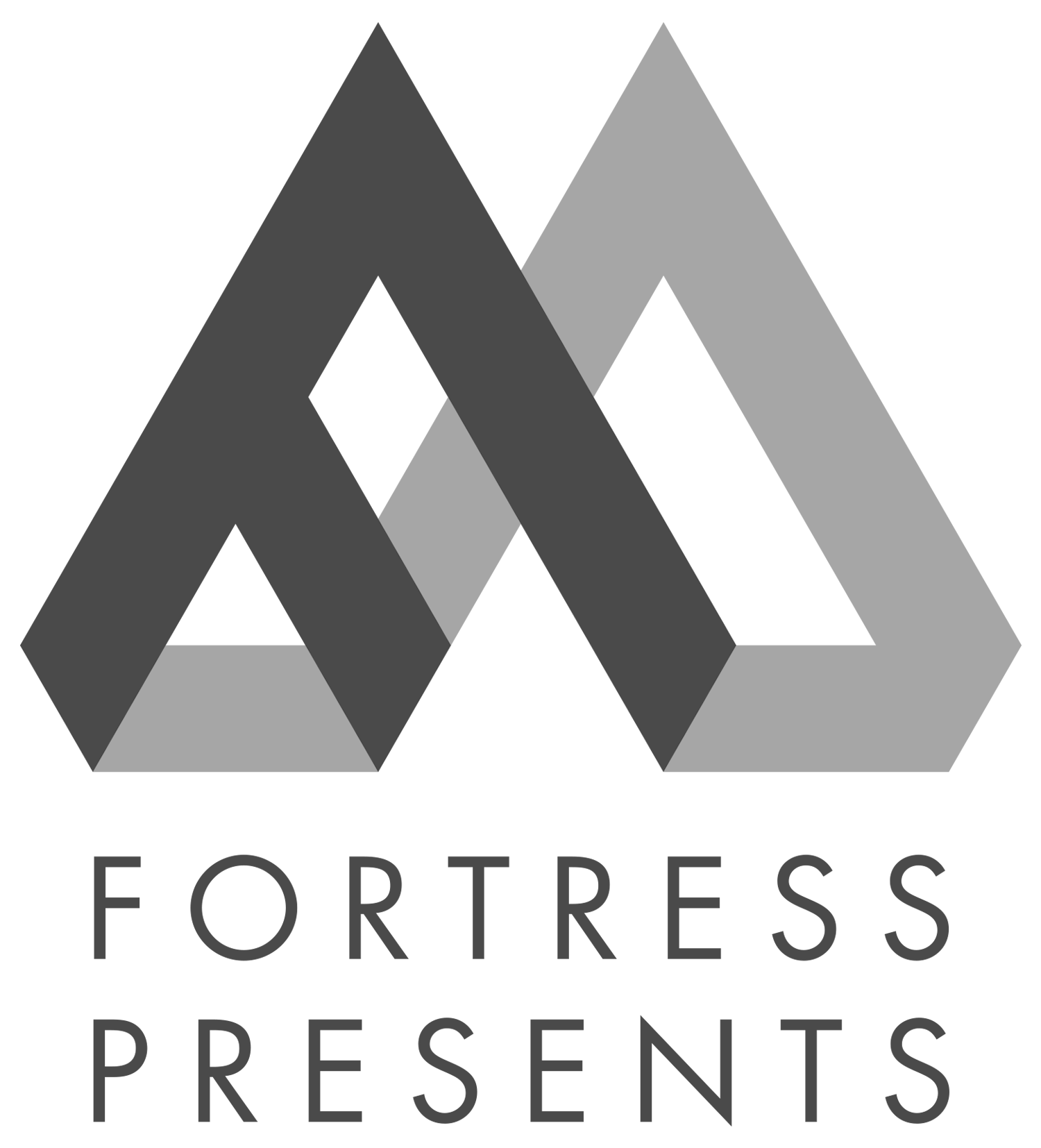