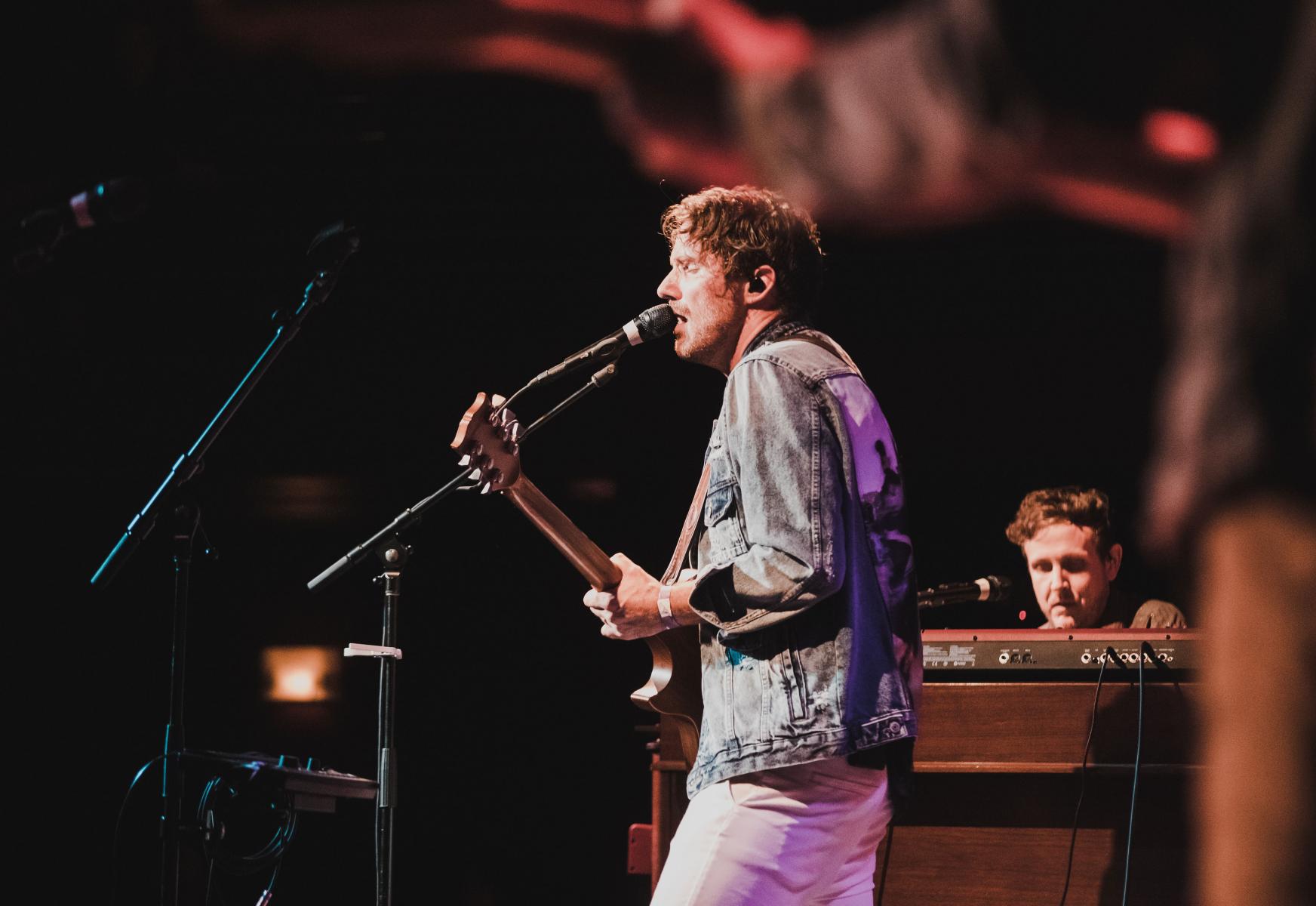 Join us for an amazing Rock-n-Roll concert with The West End Band!

The West End Band is compiled of some of the best musicians from all across Houston! Each are in bands of their own, but come together to create magic with the West End Band every weekend: Justin Roelant on lead vocals, Nolan Burke on guitar, James Orta on base, Robert Darrett on drums, Randy Wall on Keys, and Nicoya Palmer on vocals. You can expect for special guests like Liz Vaughn, Chad Strader,  and other Houston locals to make an appearance. You won’t want to miss it. Buy your tickets now, and make sure to get some for your friends. See you there!