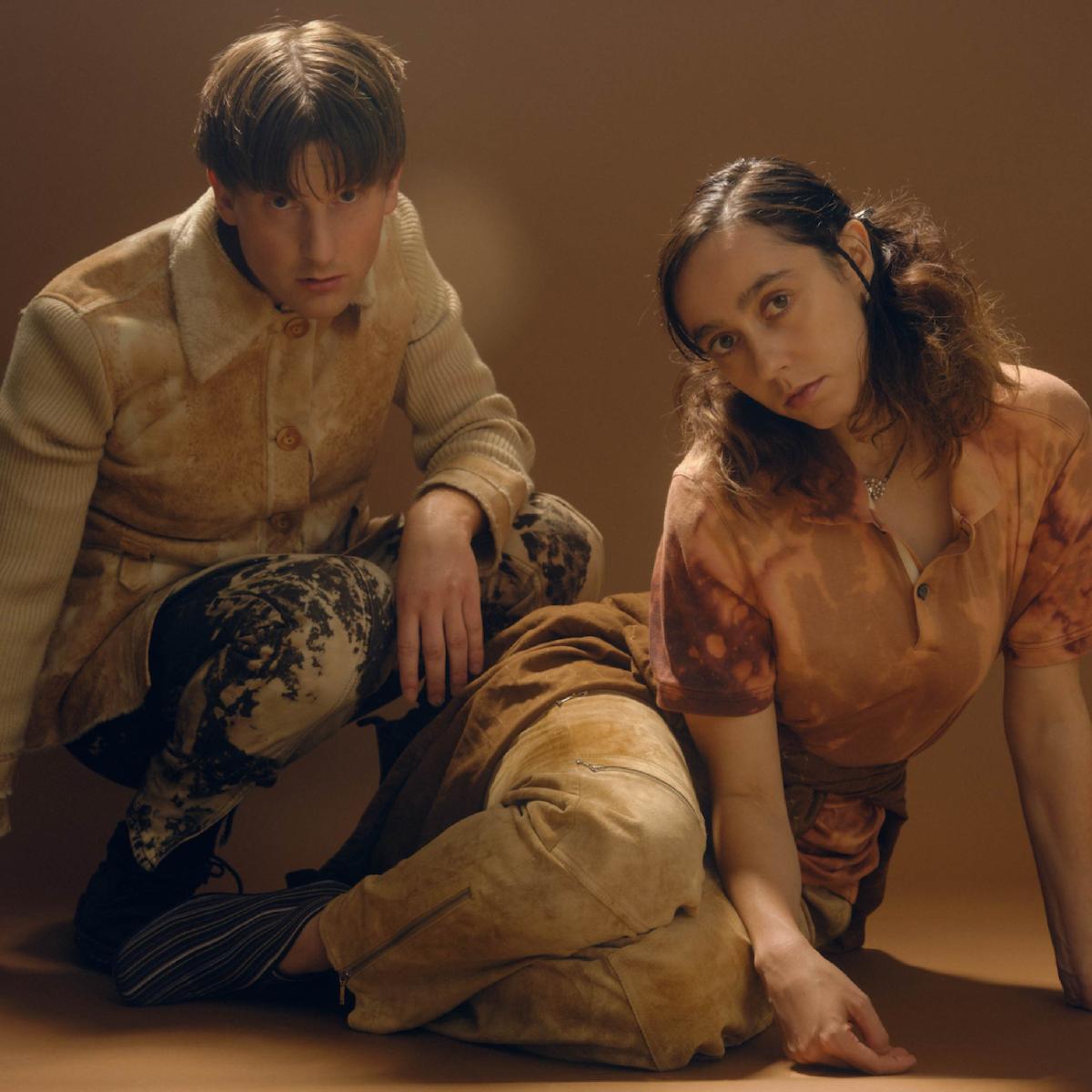 A duo skilled at turning heartache and separation into dreamy yet danceable electronic pop, Blue Hawaii is Raphaelle "Ra" Standell-Preston and Alex "Agor" Cowan. Their breakup inspired the frostbitten beauty of 2013's Untogether, while virtual spaces -- and real-life distance -- informed 2017's Tenderness (both albums were nominated for the Electronic Album of the Year Juno Award). With 2019's Open Reduction Internal Fixation, Blue Hawaii dove deeper into the sounds of '90s dance music while retaining the emotional connection of their music.

Cowan and Standell-Preston (also of the dream pop band Braids) met in Montreal's music scene and became a couple as well as a musical duo. They began working together in early 2010 and, inspired by their travels in Central America, released the Blooming Summer EP on Arbutus Records later that year. Though issues like the success of Braids' Native Speaker and Cowan's stint in Europe meant that the duo couldn't work on their music together in person as much as before, they continued writing songs individually and recorded them in studios across Canada. Untogether, a collection of sleek, chilly electro-pop songs that traced the end of Standell-Preston and Cowan's relationship, appeared on Arbutus in February 2013. The following year, the mixtape Agor Edits collected some of Cowan's remixes of the duo's songs. For the next few years, Standell-Preston concentrated on Braids and Cowan spent his time DJ'ing in Berlin and Los Angeles. The duo reunited in 2016 and began working on songs that sprang from an online relationship of Standell-Preston's. The results were 2017's Tenderness, which incorporated disco and '90s dance music into the group's impressionistic style. Blue Hawaii continued in this danceable vein on Open Reduction Internal Fixation. Named for the surgical procedure Cowan had after sustaining a serious foot injury and inspired by a breakup Standell-Preston endured, the album arrived on Arbutus in October 2019.