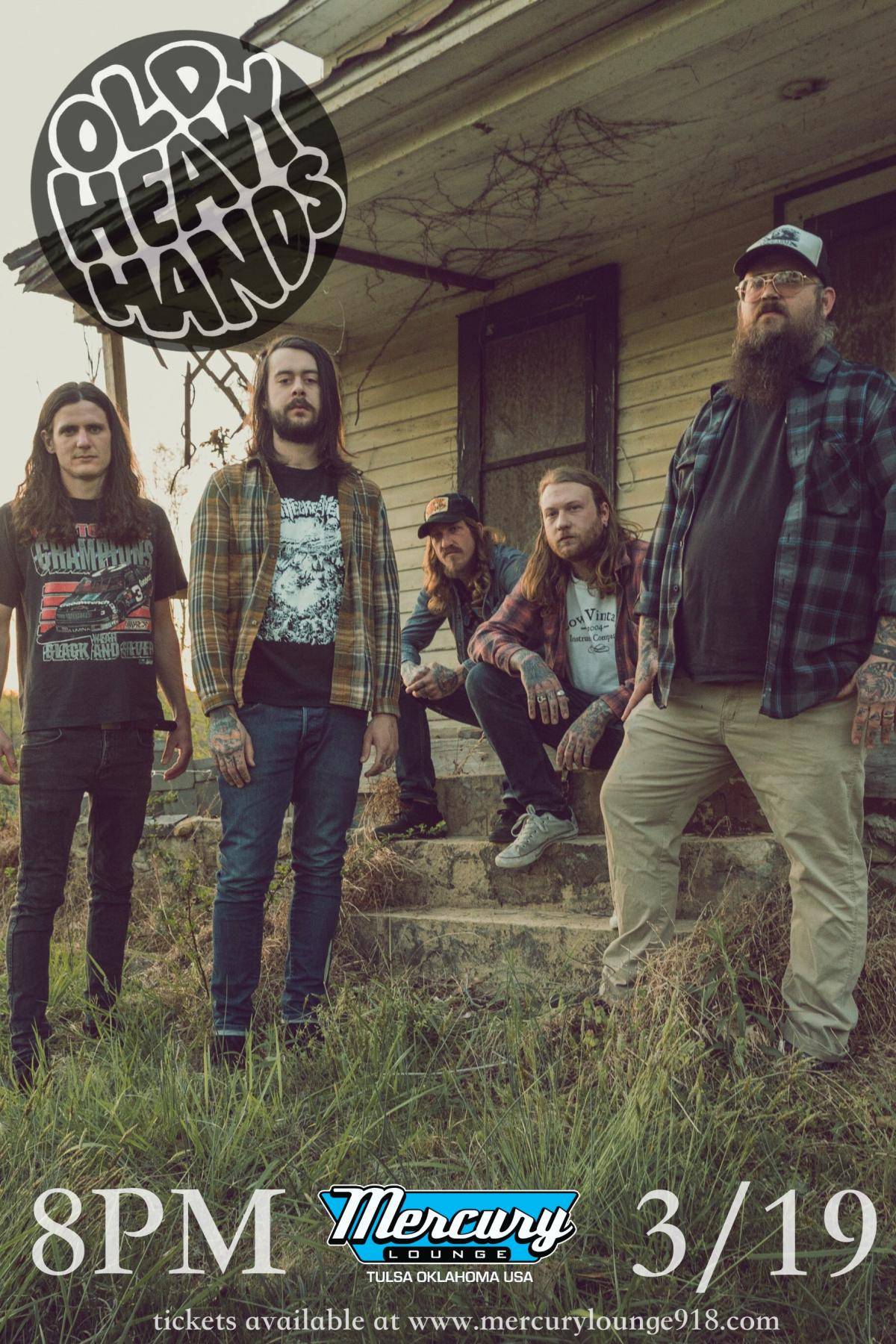 They say appearances are everything, but in the case of North Carolina’s tattooing troubadours, Old Heavy Hands, appearance is a livelihood. The unassuming trio comprised of Nate Hall, Larry Wayne and David Self are crafting some of the finest southern music. Old Heavy Hands lives just as comfortably on the record shelf next to Willie Nelson or Neil Young as it does between Lucero and Wilco.

Lee County’s Finest, the new album from Alabama’s BB Palmer, expands on the themes explored in 2016’s debut EP, Belle Fontaine, named after the area on the west coast of Mobile bay, where singer/song writer Bernard Breitung grew up. Breitung, who goes by BB Palmer, writes songs that tackle big topics, subjects that main stream country artists tend to shy away from, such as mortality, addiction and environmental catastrophe. You could call it cosmic country, but I’m not sure that goes far enough. Rather pretentiously, I have chosen to describe it as existential honky tonk.

The music is comprised of classic honky tonk elements, with twanged, strummed and plucked guitars, weeping steel and a sweet fiddle scratch behind Palmer’s distinctive, idiosyncratic voice. Lee County’s Finest is somewhat of a trip, a listening experience from start to finish, with samples and ambiances linking the tracks in a continual sonic flow. When I first contacted BB, asking to hear the new album, he was most definite that this was how the album should be considered, as a cohesive whole, rather than as a collection of individual songs.