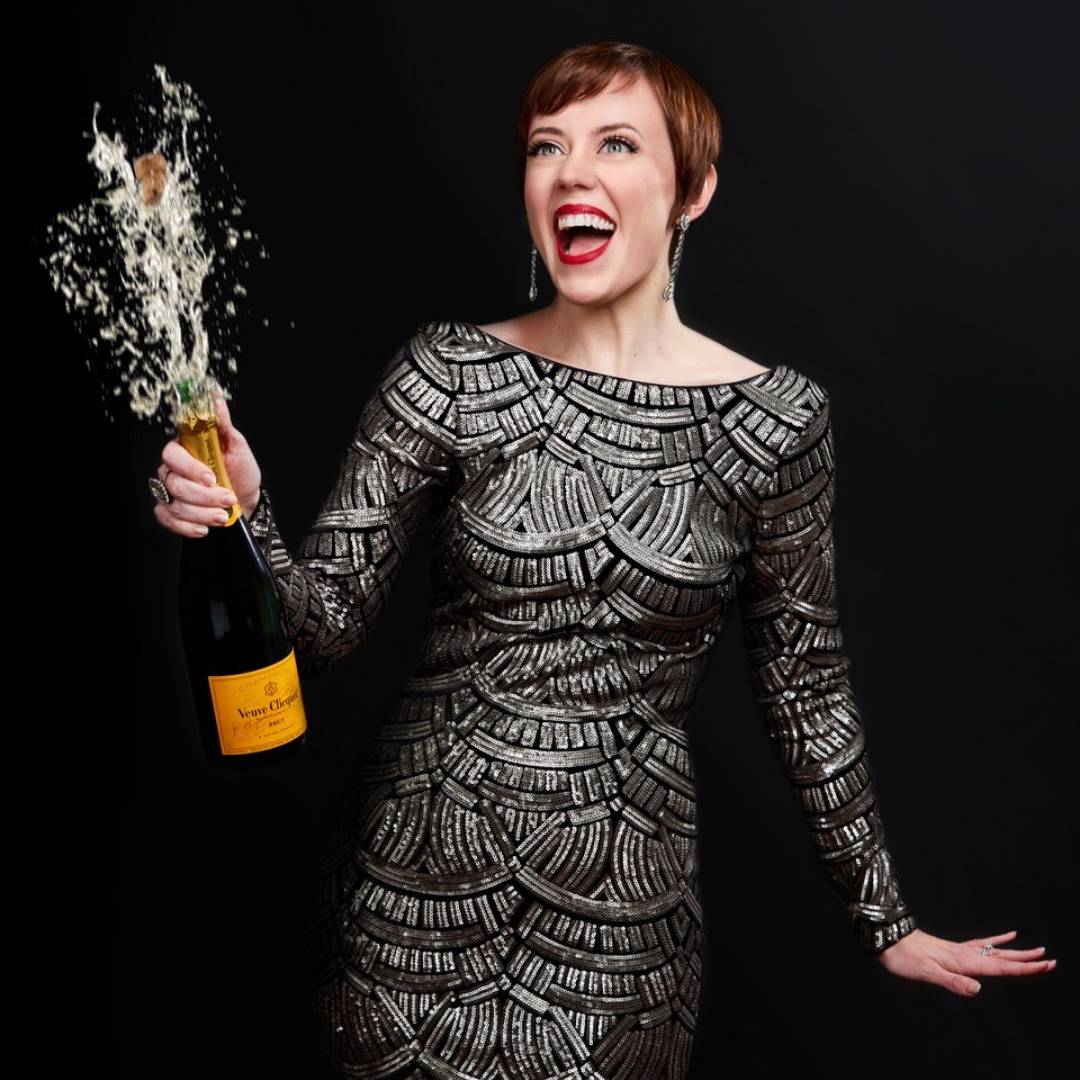 Vintage Pop travels by decade, from the 1920s to the 1980s, exploring how the style and sound of pop music developed over the years. With exciting, fresh takes on these multi-generational songs, expect an evening of powerhouse vocals, fun stories behind the music, and Bufford’s inimitable delivery of songs you love and perhaps a few new discoveries. Featuring music originally made famous by Judy Garland, Sophie Tucker, Louis Armstrong, Jerry Lee Lewis, Elvis Presley, The Animals, The Beatles, Creedence Clearwater Revival, Sting, Tina Turner, and more!

Carole J. Bufford has become one of the most sought after performers on the American vintage pop and cabaret scene. Her shows, including "speak easy." (featuring the Grammy Award-winning Vince Giordano & The Nighthawks), "Come Together," and "You Don’t Own Me," earned her rave reviews from The New York Times, The Wall Street Journal, and The Times (UK). She currently tours with her solo shows as well as with symphonies all over the country. Carole is also the recipient of BroadwayWorld's Vocalist of the Year and the recent Gold Medal winner of the American Traditions Vocal Competition. www.carolejbufford.com

A $25 food and beverage minimum is required per ticket holder.