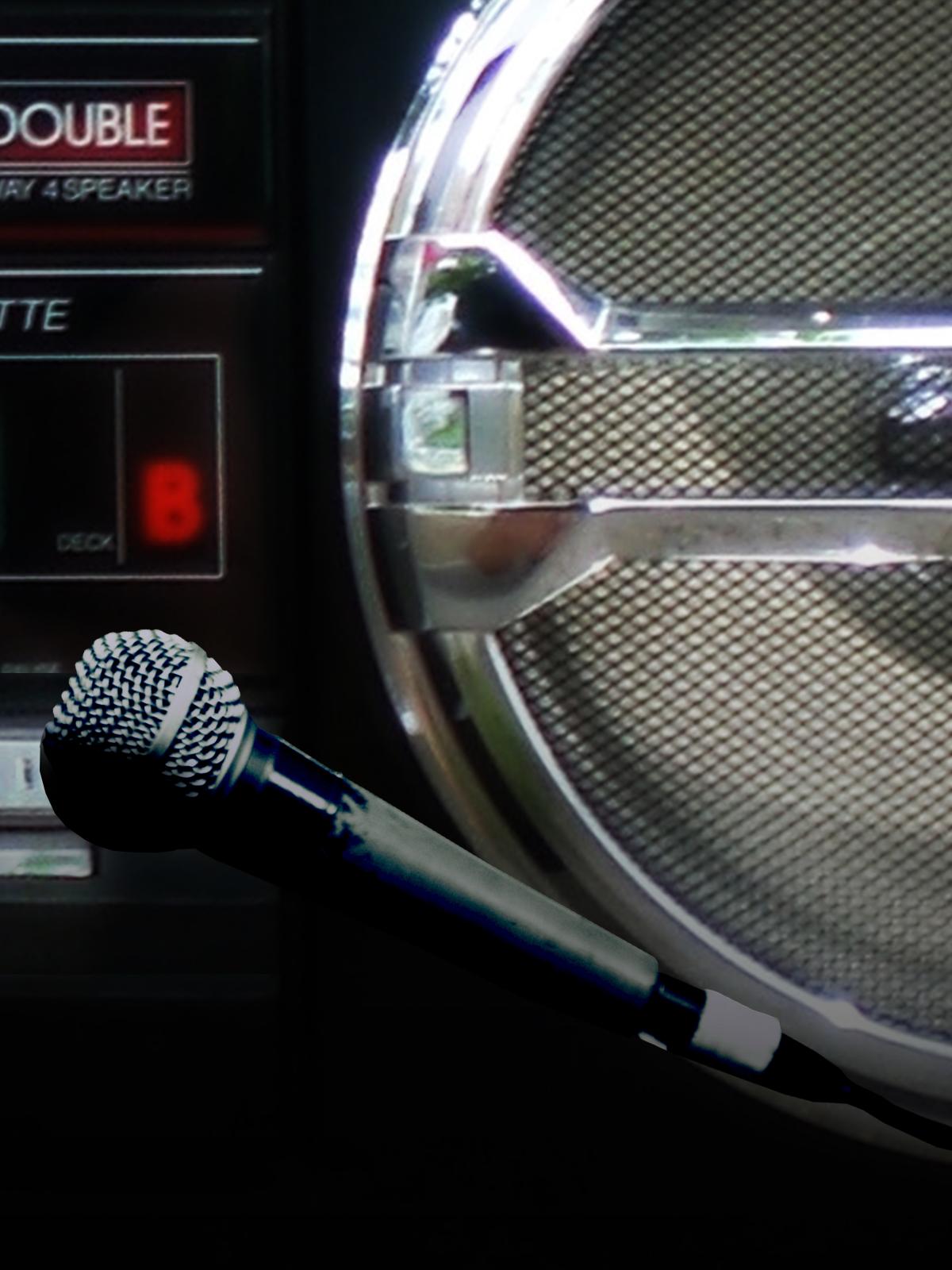 Black Lava Films and Ergon Entertainment present MIC DROP: The Culture of Christian Hip Hop— the first documentary of its kind to chronicle the culture and journey of Christian Hip Hop from its inception to its present-day millennial influence that has caught fire once-again as a grassroots movement among indie artists and fans all over the world. Join us on Juneteenth for the first ever public screening of MIC DROP, in addition to live performances from several of the film’s featured artists. To learn more, visit micdropthemovie.com!